Why Alternative Eurovision Is Better Than The Real Thing 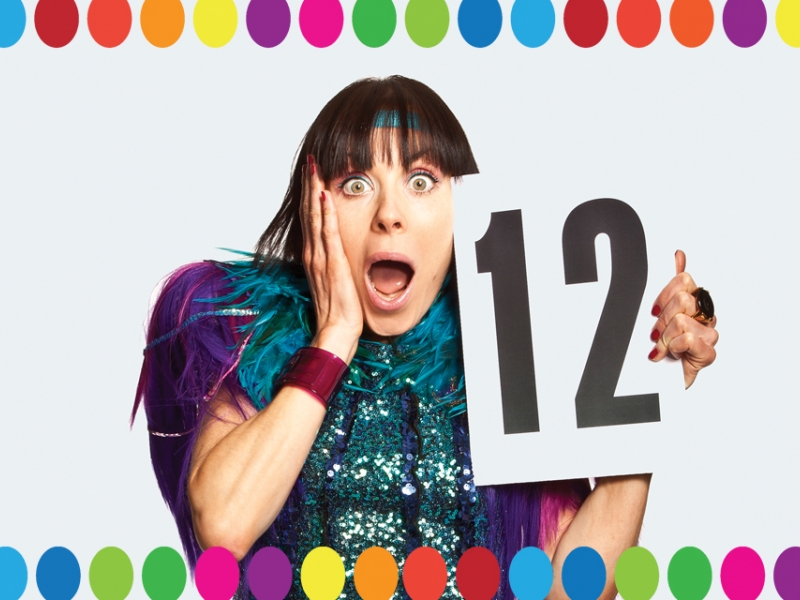 Brexit, schmexit. This is London calling and it’s time to go all European again for just one weekend.

Last year, the UK gave Europe the middle finger and mooned it for good measure. For the 48% who voted to stay and (we suspect) the even higher proportion that like the bonkers affair that is Eurovision, this Saturday’s proceedings will be something of a salutary reminder of what we may be about to lose.

But, wait, what light over yonder window breaks? For it is the London Underbelly Festival and this Friday’s Alternative Eurovision is the sun. Or, at least, the Eurovision eve treat which for the last few years has given us a brilliant showcase of some of the finest musical comedy talent around. Only one will walk away with the coveted title of Alternative Eurovision 2017 but who will it be?

Produced in association with This Is Cabaret, the event will see Anna Greenwood (above) introduce a line-up packed with cabaret legends plus some intriguing new faces. The whole list can be seen on the Underbelly website but for here is an introduction to three of the confirmed acts and the countries they are representing.

She may sound like an angel and look sweet and wholesome but beneath that charming exterior lies a pit of dark humour like you wouldn’t believe; her songs about one-night stands and babies (with Michael Roulston) are not for the faint-hearted. This year, she’ll be in the guise of a certain Scottish leader but watch her below as her alter ego La Poule Plombée, the knife-wielding French depressive with a voice you feel that you may literally die for, here she pointedly poses a question on the lips many on the opposite side of the Channel may well be asking.

A demon on the ukulele and a staple of the London variety scene, this singer/songwriter is witty as all hell and is willing to go where few dare to tread. He has written a number of musicals – we loved Royal Vauxhall, about the night that Freddy Mercury, Kenny Everett and Princess Diana went for a night out at the famed South London gay pub – as well as the perfect tribute to Prince and Victoria Wood. Here he is with a past Alternative Eurovision entry which tells the tale of one of this country’s most (in)famous couples.

How funny is Frank? Sometimes, his gags win awards even when other people say them. This cunning blend of Der Führer and the Chairman Of The Board returns to Alternative Eurovision to represent the Fatherland with another laid-back lounge number. Here’s a taster of what to expect.
http://www.thisiscabaret.com/wp-admin/options-general.php?page=ucp

Alternative Eurovision is produced by The Producers UK in association with This Is Cabaret. More information and tickets can be purchased on the official Underbelly website.