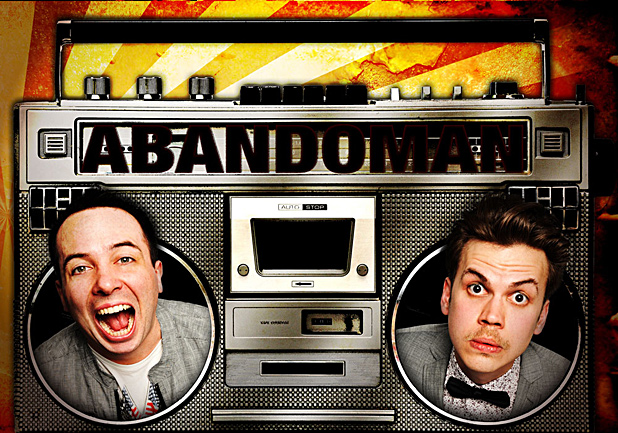 Recent winners of the Musical Comedy Awards - but how long ago?

Talent shows don’t just have to be on the small screen. After 11 heats, this year’s Musical Comedy Awards come to a crescendo tomorrow (Saturday) night at the Bloomsbury Theatre.

If you want to win a pair of tickets for the event, email us at franco@thisiscabaret.com with the answer to the following question:

You have untiltomorrow middayto send us your entry. Bonus prize to anyone who can send it to us in an amusing format.