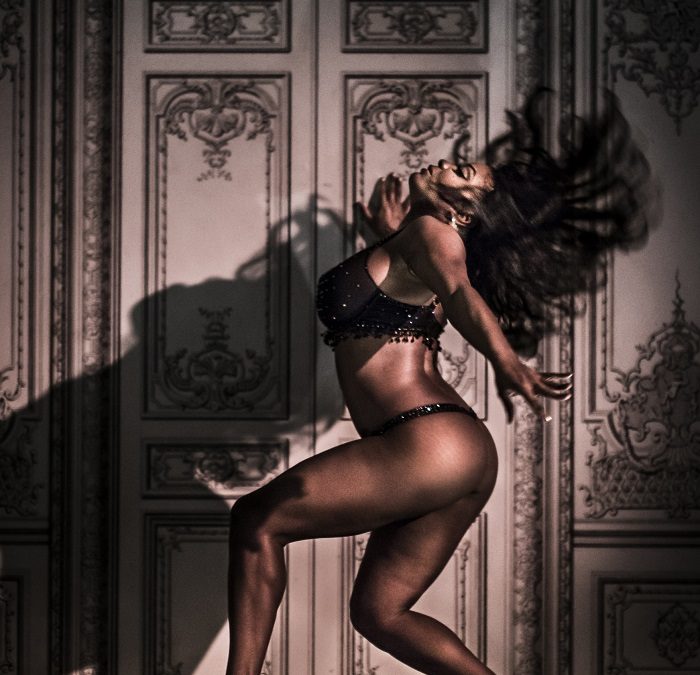 We all know London is the centre of the known universe, right? If one wants to see the finest international burlesque talent to step foot on this hallowed isle, one just has to be in the capital, right? That’s how it goes, right?

Wrong. Oh, how so wrong.

Take a look at 21st Century Burlesque’s latest Top 50, a global industry poll where every fan has an equal voice, then take a look at this list: Kitten & Lou, Perle Noire, Dirty Martini, Jo “Boobs” Weldon, Vicky Butterfly, Havana Hurricane and Cleo Viper. If you want to see all those aforementioned dancers, we highly recommend a trip up the M1 to these events. 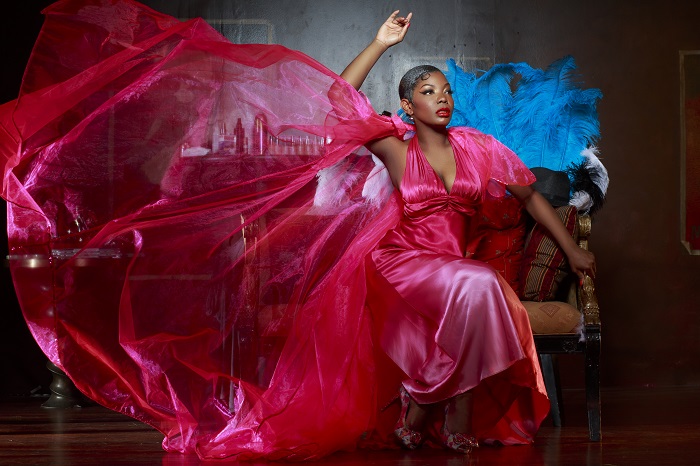 Perle Noire will be appearing at the Hebden Bridge Burlesque Festival this Saturday.

Shake a leg if you want to see Perle Noire (above). She was the first runner-up at the Burlesque Hall of Fame Weekend in Las Vegas last year and ranked #2 in the 21CB Top 50 2015. On Saturday 30 April, she’ll be heading an all-star line-up at the Festival Gala which takes place on 30 April at Todmorden Town Hall (part of this weekend’s award-winning Hebden Bridge Burlesque Festival). Hosted by Scotty The Blue Bunny, the show also features Kiki Lovechild, Kitty Bang Bang, Lady Wildflower and Velma Von Bon.

The Hebden Bridge Burlesque Festival Gala takes place on 30 April at Todmorden Town Hall. The festival runs from 28 April-1 May. More information on this show and other festival events can be found on the official website.

Italian siren Cleo Viper is the European #1 burlesque performer according to the 21CB 2015 Top 50 and who are we to disagree? She and the epic Vicky Butterfly (21CB 2015 #10) will be appearing at the Ugly Bug and Butterfly Ball, an event produced by acclaimed industry photographer Neil Kendall. Alongside them will be a roster of top-end vaudeville talent including Abigail Collins, The Boy With Tape On His Face, Sir Leopold Aleksandr and Mr B The Gentleman Rhymer.

Possibly the hottest couple in world cabaret, burlesque star Kitten LaRue and her drag king hubby Lou Henry Hoover are better known as Kitten N’ Lou. They topped this year’s 21CB Top 50 and are coming to Leeds’ Velvet Curtain Cabaret on 27 May, a month after they headline what is possibly the final ever Sleaze in London on 28 April. Up North, they’ll be sharing the stage with another Top 50 dancer, Havana Hurricane, as well as Kiki DeVille (The Voice) and Double R Club favourite Em Brulee.

Dirty Martini hit #1 in 21CB’s 2012 poll and is a perennial crowd favourite wherever she goes. This July, she’ll be going to both Leeds and Manchester as part of Burlesque, An Audience With Dirty Martini And Guests and she’ll be taking the likes of Millie Dollar, Rusty Von Chrome, Cece Sinclair and Heidi Bitz with her. She’ll only be spending a single night in each city so hop on the good foot and get to it if you want to see one of the world’s finest strippers working today do her thing.

And if all that wasn’t enough, the Sheffield-born Raven Noir is bringing New York’s Jo “Boobs” Weldon (headmistress of the New York School Of Burlesque and #2 on the 21CB 2012 poll) to the UK in October. Weldon will be headlining at Burlesque Noir held at the Blackpool Tower and hosted by Cafe de Paris’ Reuben Kaye (21CB 2015 #50).