Be Upstanding For Our Alternative Christmas Message 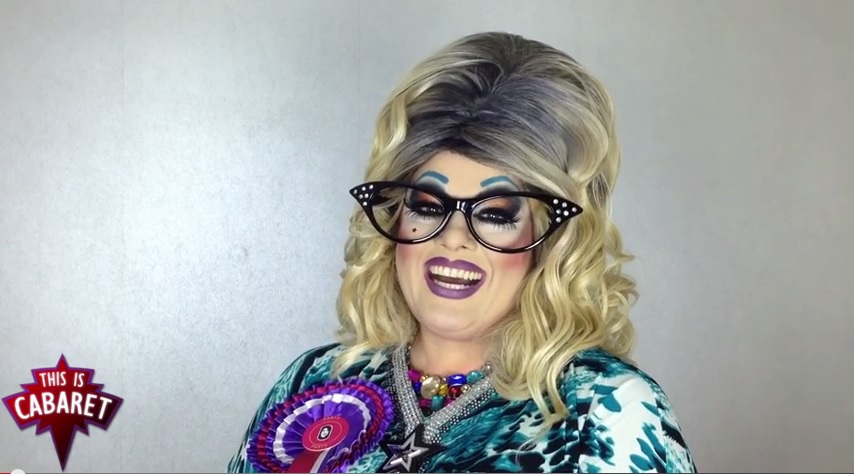 The Queen will be getting her say about now but what about the drag queens and the drag kings and all the other queer folk of the UK? Where is their say?

Next year will be as political as it gets. There will likely be P45s waiting for one or more of Cameron, Clegg or Milliband, no matter what happens in May. If Boris becomes an MP and immediately resigns as London Mayor, the capital will find itself electing his replacement. Over in the US, the 2016 candidates for President are already jockeying for position: which of the Republican wannabe nominees is God speaking to this time around and which of the Democrat maybes will commit the first non-PC faux pas?

This Christmas, we invited London drag superstar Holestar to set the scene for 2015. Her partly political broadcast is on behalf of the Party Party. It makes a case for something which is long overdue and something close to our hearts.

This Is Cabaret wishes everyone reading this the happiest of holidays and a 2015 to remember, preferably for the right reasons.