The Week In Cabaret: Gender Bending 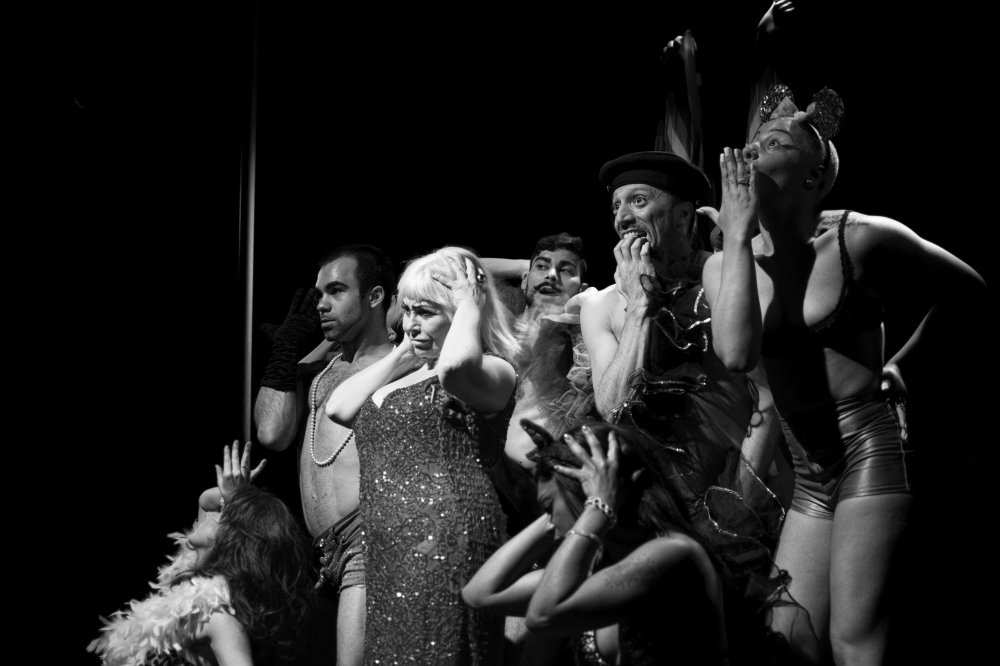 LGBT crowds are seldom more vocal than in cabaret, but last week rang with even louder voices bringing gender politics to London stages.

Thursday marked the debut of Gender Genocide, a controversial night of performance on the more confrontational end of cabaret, at the Royal Vauxhall Tavern. Playwright and critic Sasha Selavie hosted the affair with ominous monologues of apocalyptic dismay. As far as debuts go, the evening was a shambles somewhere between a rehearsal and an open mic: house lights remained on throughout the event, intervals happened after the first two numbers and acts were announced while tech from the previous one was still being removed. Nevertheless, it did enjoy good turns like guitar-backed poetry and songs by Anna Chen and Charles Shaar Murray.

Except for one Punch and Judy burlesque parody by Lucy Longlegs, all routines were of the poetry or music variety. Other artists in the bill included American singer Gina Davis, The Ginger Light (a duo comprising underground poet Jeremy Reed and electronic composer Itchy Ear) and singer-models Sara Stockbridge and Anne Pigalle, an uneven line-up much lighter than the queer insurrection suggested by the title. Further dates are yet to be announced, but producer Selavie says Gender Genocide will move to Soho in September.

The Grand Finale of this year’s Drag Idol competition was held on Friday at the Two Brewers in Clapham. Hosted by the creator of the event, the fabulous Titti La Camp, the contest introduced four new faces to the scene. Judging by their stellar performances, all four are likely to be around for a long time. 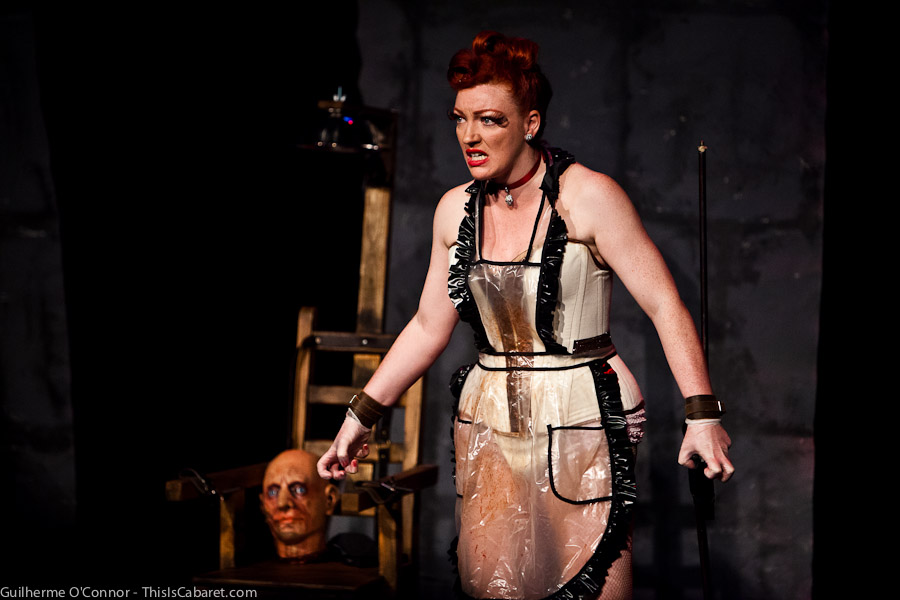 After selling out at The Lowry in Manchester, Crimson Skye finally brought her solo show Death Row Diva to London, at Jacksons Lane Theatre. Accompanied by the severed head of ex-boyfriend Ed, the burlesque performer spins a tale of dark humour, song and audience interaction. The edgy political satire is a lesson in showmanship as the deranged diva engages the public with insightful parallels between apparently innocent practices such as Facebook stalking and the habits of an unbalanced mind. Death Row Diva is a sick, twisted and thoroughly enjoyable trip.