That’s Dr Cabaret To You: Duckie Launches Its Own PhD 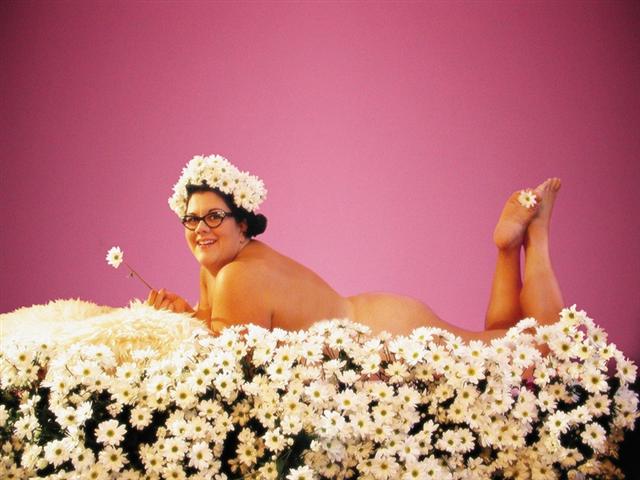 Impress your friends and family by becoming one of those “useful” doctors. 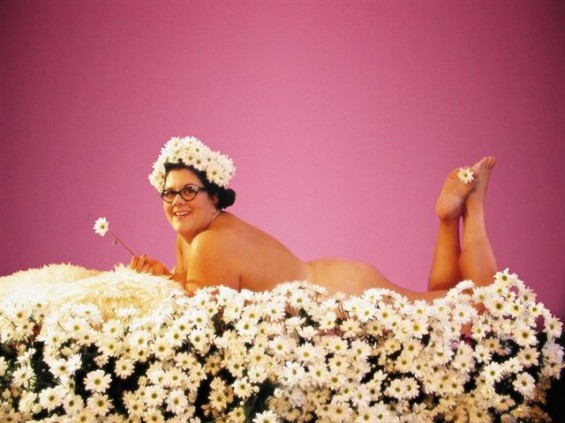 Duckie star Amy Lamé may be coming under some close scrutiny.

Duckie is moving into the realm of academia. A new full-funded doctorate will allow one lucky cabaret fan to research the longstanding RVT club night and “post-gay performance and events collective” at Queen Mary’s University.

After having celebrated their 18th birthday at the Royal Festival Hall, Duckie’s move into postgraduate education is a timely one. A recent study suggested that grade inflation has taken the shine off Bachelors degrees with the percentage of students achieving firsts doubling over a ten year period. The PhD will involve carrying out research in “socially engaged performance” under the supervision of the university’s Catherine Silverstone and Simon Casson and Dicky Eton of Duckie.

Here’s the full project description: “This project focuses on the ‘social turn’ in contemporary performance in the wake of the proliferation of participatory arts practices in the 1990s, focused on a case study of Duckie, a London-based performance collective. Created in 1995 in the context of emergent queer movements, Duckie produce interactive audience experiences that combine popular forms – music, comedy, cabaret and clubbing – with experimental performance. Duckie has also collaborated with community arts organisations and groups and run projects using non-institutionalised art therapy. Duckie’s interactive participatory performance projects are increasingly driven by a desire to engage audiences in addition to its core lesbian, gay, bisexual, transgender and queer (LGBTQ) constituency, especially with respect to socially marginalised groups (e.g. older working class people; people with alcohol and drug addictions; people who are homeless or vulnerably housed). The diversity of Duckie’s work in terms of form and audience affords an excellent opportunity to investigate socially engaged performance practices in relation to the social and cultural contexts in which it is produced (e.g. LGBTQ politics and histories, poverty, addiction, aging, geography), its impact on audiences, and trends in applied, community and socially engaged performance, and criticism.”

Applications should be submitted by 30 April with a view to starting the doctorate on 22 September 2014. More information can be found on the university website.