Ten Things To Take On A Burlesque World Tour 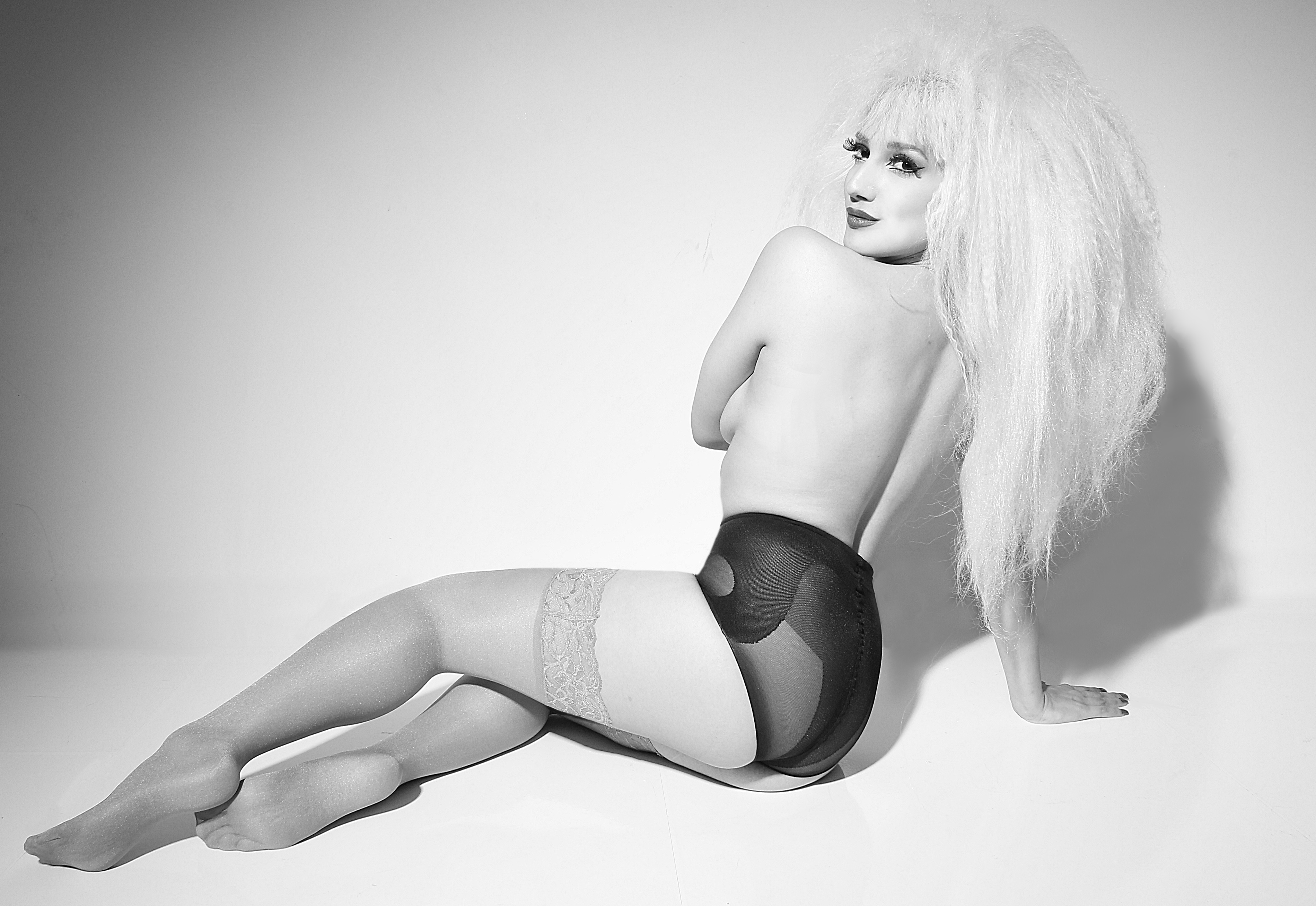 We’ve all been there: after having packed our bags and ordered the taxi, we run through the mental checklist of what we really need for the upcoming world tour. Thankfully, we now have some clues as what should go in the kitbag before we head off for foreign shores.

As we enter into March, for one woman at least, it’s just weeks away before she departs on her mammoth “Burlesque World Tour 2013”. The self styled “burlesque beauty from Asia” and Singapore’s prodigal daughter, Sukki Singapora, lays down her top ten items that she’ll be bringing with her while on the road and shares her burlesque travelling secrets along the way. 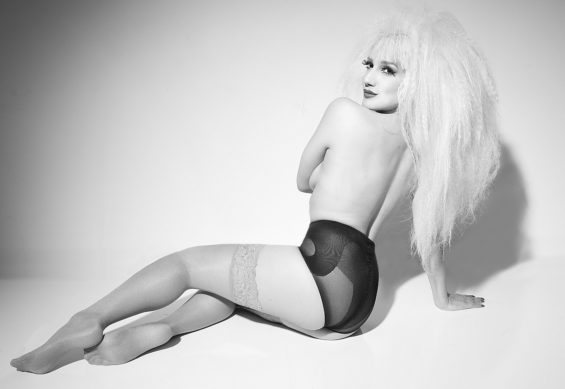 Sukki Singapora will be heading out on a world tour later this month.

Never leave the house without it. Where foundation and eyeliner fail, even if I’ve forgotten all else, coating those luscious lips in your favourite rouge and disguising all other sins with a pair of huge bejewelled sunglasses is all a girl (or guy) needs to make it through even the lengthiest tour.

I endeavour never to leave home without a pair when I’m doing a run of shows, be it in London or LA. Your very own elegant visor between you and a bad reputation, they come in very handy for slinking about, avoiding over amorous fans, or when I need to get somewhere in a rush before the next show. I never leave the house without makeup. But when on tour: I never leave the hotel without shades.

A far cry from glitz and showbiz, but where would we be without them? Even the most glamorous of us need to be prepared for a quick freshen up if the after-parties creep into the morning. That coveted item we all look to after an exhausting show and before we whip out the evening wear. No performer likes to be caught short!

Men and women take note! Not only does it act as a toner for blondes like me to have more fun, but it’s also your very own bottled tropical saviour. I remember once getting booked for 9 shows in Edinburgh within the space of 2 days, and with no aides to grab me a bottle of my favourite shampoo I had to act fast and furious. There’s no excuse for not maintaining those locks on tour. Gone are the illusions of dry shampoo being for the lazy and faint hearted: it’s a saving grace that gives beautiful volume and texture. I even use this before photoshoots for that shocking white upkeep without brushing through.

Ever had that awkward moment when you go to charge your phone in the UK after coming back from abroad and….? Don’t let that be you!

Never put your eggs in one basket; for me, the same goes for packing. I always put at least one of my show outfits in my hand luggage. Why? Because if the worst happens and you arrive in Japan but your suitcase mysteriously doesn’t, the show can still go on. Some of my outfits are crystallised with months of handplaced Swarovski crystals, and there’s no way I’d be able to recreate that in a day, nor would I want to. Never let your fans down even if you can only give one incredible performance.

7. The address of your hotel written down in the hosting country’s mother tongue

A tip from a haute couture suit designer, and one I never forgot. She found that rather than learn how to pronounce her hotel in Chinese, it was a saving grace to have a piece of paper in her purse with the address written down in Chinese. Something to flash at a taxi driver and know you’ll get what you want. Not every tour will come with an interpreter!

Every day you’re on tour is another day to make an impression. If you ever see a picture of yourself shopping for groceries without even a hint of playful teasing then you’re not doing your job as a creature of unobtainable beauty. I never like to be caught off guard.

Because every woman or man on tour should have a small collection just in case. I occasionally like to book photoshoots while on the road, so it always pays to have something beautiful I can slip into on demand but mostly it’s because I feel sexiest when I’m hopping from one gig to another in my daring getups.

Take copies of your tracks in as many forms as you can. It’s never going to be in the top 9, as any experienced showgirl can bump and grind to the tap of a toe, however should your venue happen to ever misplace your music, it does help to have a backup. Carefully constructed performances turn into standing ovation show stoppers when you can hit every musical beat and cue. Make them quiver with anticipation for the date of your return.