Ten Things The Burlesque Community Would Rather You Didn’t Know 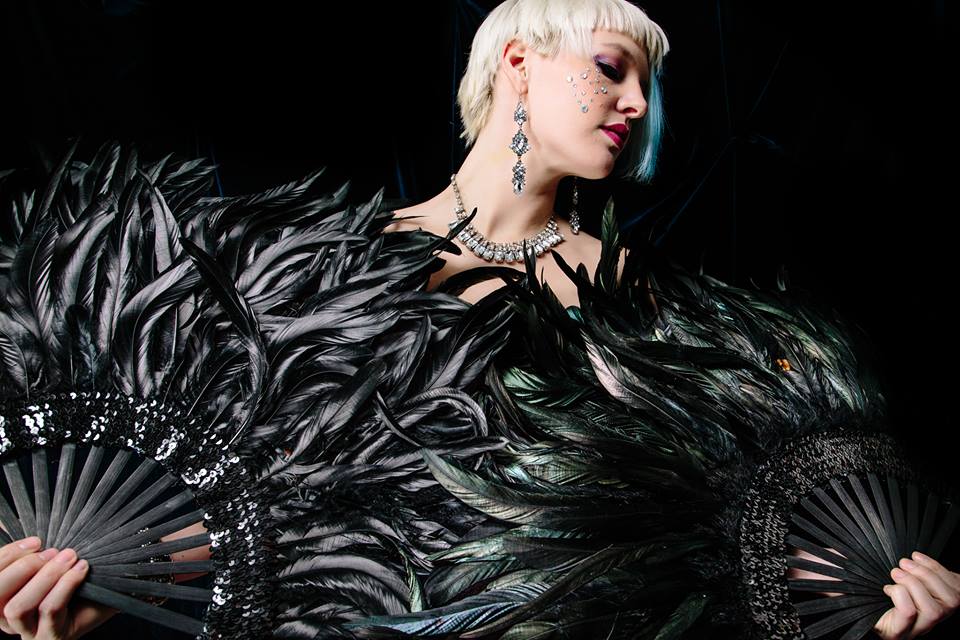 It’s a glamorous life, being a burlesque performer. The glitter, the beautiful costumes, the late night cocktails and vats of bubbly wine. Not to mention all that rapturous applause, schmoozing and partying on yachts. Sigh.

But perhaps it isn’t all rhinestones and Balans platters. There’s more to being a burlesque performer than anybody gives those guys and gals credit for. Here are a few things about burlesque that the public may not be aware of…. 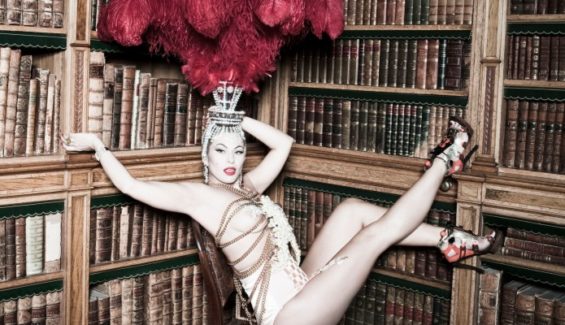 And in this we mean the song, the style or the costume: if you see someone using Burlesque Tune 101 (“Feeling Good” by Michael Buble or Muse or…), then you better not come near that song again for your entire career. A better strategy could be to go for a rather more unusual approach, like stripping in slow-mo to intense German disco trance whilst attempting to break the boiled egg eating world record. Copy that, bitches.

It’s lovely to think that your one act can steal the show. You’ve got the sparkling wit, headdress and wine, the lights are up and you’re ready to rock. So, the rest of the show has been a bit ropey but that’s no biggie, you can bring it back. Only, the emcee has been so unencouragingly  rude, inappropriate and bored, not to mention getting every performer’s name wrong, that you come out to a thin audience of pissed hecklers. Way to go, Mr Microphone.

3. Staying up until 3am each night is not glamorous.

The nightbus is not, will never be and has never been a practical or safe mode of transport. Leicester Square at dawn is emptier but far scarier than 6pm on a Friday afternoon. It’s a tough one to swallow folks, but as a burlesque performer you will have to be earning megabucks before you get transported around your own city in a chauffeur-driven Rolls. It’s frankly unlikely that you’ll be earning megabucks so look forward to pushing off drunk blokes asking you for a private show whilst being driven about by whichever unlucky sod from the central line team got the nightshift short straw. 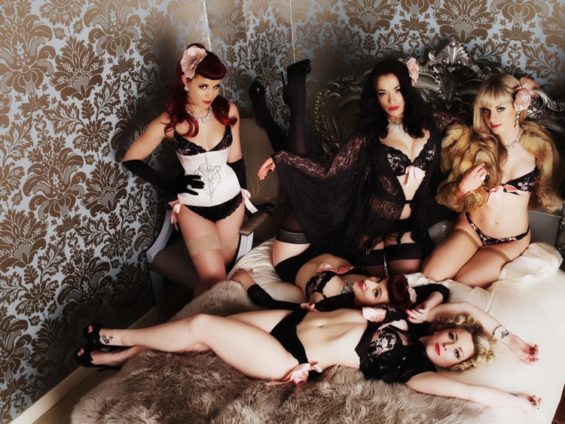 The Folly Mixtures proving how tired they are. Glamorously.

4. Netflix is our friend.

Yes, you finally have the days to do whatever you want – maybe you’ll soak up some of the local culture, visit a museum, become a member of the National Trust. Now you’ve got the days free, you can visit Tesco in the peace and quiet and read enlightening books in the library. You could sign up to a Future Learn course all about the social history of the Peruvian Ant Fly.

But you can’t because, despite having the light hours in which to work, you have to hole yourself up on the sofa, in your stained tracky bottoms, watching some the latest Netflix series while getting glue guns stuck to your hair, trying to decide whether the left boob tassel has got more rhinestones on it than the right, and if the ABs can be told apart from the genuine Swarovski. (And no, nobody really knows how to say it).

5. Burlesque performers aren’t turned on by their own act.

Sure, a performer likes to feel sexy and that, in turn, helps the performance to be sexy, sensual and smokin’. But burlesque performers have down days as much as any normal person. The difference being, when you’re a self-employed performer, you don’t get to take a night off when your grandad has died because you can’t afford to lose that £80. You have to get on stage, smile, twirl, flirt and keep your lipstick on, the same as any other night. Same goes for having the ‘flu, being hormonal, having food poisoning, a hangover, problems with your partner – guys, the show must go on.

6. The world of cabaret can be a mite “bitchy”.

There will always be one or two people who can’t hold back. Either they’ve spotted a wrong move, a pair of Primark pants onstage, a song or act that is oh-so-amateur, an obviously nervous performer, or they’re just being divas. There will always be a handful of bullies and that feels horrid when you’re all dressed up in the wings waiting to go on.

For the most part, though, backstage is a very hot and sweaty hive of creative activity, support and panic. Tit tape is regularly lent out to newbies or a forgetful burlesquer, emergency glue and staple-gun repairs are de rigueur, quite often Lemsip and Vicks are the hardest drugs being shared behind the scenes and sometimes another performer (friends or siblings are also useful in this) will travel over half the town or city to retrieve something that someone has forgotten. It’s entirely possible, if you make it backstage, that you will be employed to make an emergency Ann Summers trip.

7. Kirby grips: we know where they end up.

You would think, going by how many you hoover up, that when you need a kirby grip there will be many at your disposal. Not true. In fact, as Professor Brian Cox will tell you, there are infinite black holes in the solar system that suck in matter and any planet, star, spaceship, person or hapless moon that happens to venture into its path. You know why that hole is black? It’s lined with lost kirby grips.

8. Suitcases are not just for holidays.

The stressed looking girls and chaps wearing jogging bottoms, cartoon t-shirts and rollers under headscarfs are not hoiking that suitcase around the London Underground because they are tourists. They are working artists who would rather not go onstage covered in deep shin bruises (thick concealer and good stockings needed) or develop early onset osteoporosis. Get over yourself and offer them a hand. There are burlesque performers in London who will stand at the top of the escalators and wait for a strong person to help. They have gigs to get to, people, and they will get in your way if you don’t help.

9. You get a classical education, gratis.

Wikipedia states that the word burlesque: “derives from the Italian burlesco, which, in turn, is derived from the Italian burla – a joke, ridicule or mockery”. Yes, in essence it is stripping. But, and thanks Wiki for the heads up, “it has been applied retrospectively to works of Chaucer and Shakespeare and to the Graeco-Roman classics”. Graeco-Roman classics, guys. This is some clever-ass stripping. Hows about you get yourself to a show and work out for yourself why it was ignorant and insulting to both strippers and burlesque performers to try and stuff a fiver in a girl’s bra because she has told you her job? You don’t need a law degree to work here, but it generally helps.

Whilst you’re at it, please educate yourself on the word “cabaret” and what it really covers.

But it is damn, damn hard work. No, it’s not rocket science. But then, even rocket science is easy when you know how. Just ask Professor Brian Cox.