A Showgirl’s Guide to Surviving The Edinburgh Fringe 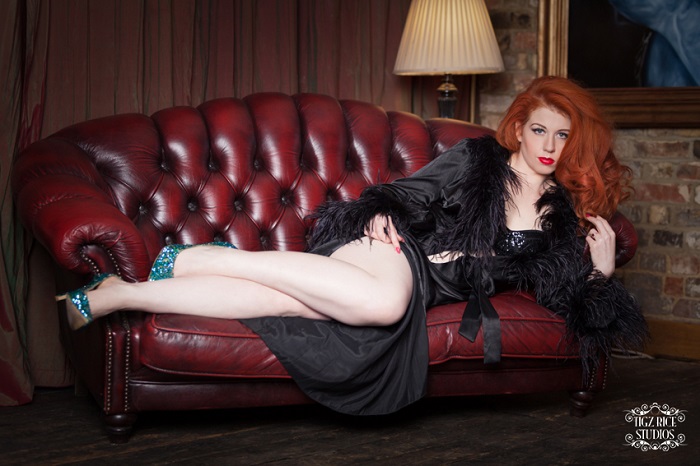 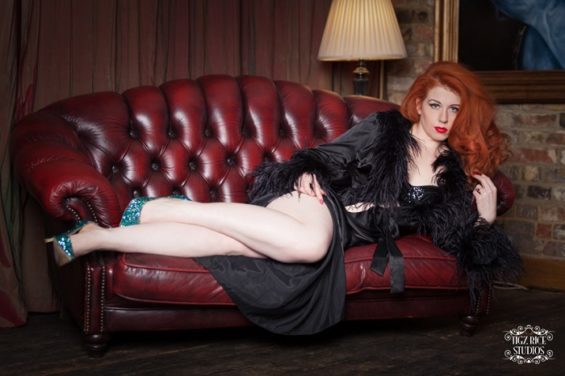 It’s coming up to that time of the year when the mass exodus of artistes, audiences, producers, journalists, drunks and those going along for the ride descend on a city that has working trams, deep-fried Mars bars and some of my favourite architecture in the world. Everyone knows I usually only play stadiums but if, like me, you’ve decided it would be a good idea to spend thousands of pounds of your hard-earned cash to perform for a few weeks in what is probably a room in a university for the rest of the year then this is my showgirl’s guide to surviving the Edinburgh Fringe.

Cobbled paths and high heels are a dangerous mix. Wear your Louboutins with pride and get taxis.

A showgirl’s knickers may be small but sequins and crystals are heavy. If you don’t want to get charged for your Louis Vuitton luggage make sure you tick the extra luggage allowance when you book your first-class flights. You are travelling first-class, right?

Never hand out your flyers in bars late at night. Your flyer will invariably end up as a bar mat. A large soaked flyer of your face stuck to the bottom of a glass is hardly the best advert for your show. Instead, invest in some luxury business cards, darling, and get your flyer printed onto the back. That way, whoever you’ve spent the last hour schmoozing gets all your contact details to fit in their wallet. I like to keep mine in a little vintage case.

Don’t forget to network. For those invariable late night show conversations at The Abbotoire or Loft Bar, develop an “I am interested in your show” face. I find a gentle tilt of the head, occasional nodding accompanied by various different answers such as “Yes, the reviewer is probably only 17. What do they know?” or “Yes, the rain is definitely having an effect on audiences this year” will at least give you some semblance of being interested.

It’s important to keep up your fluid intake. Edinburgh days and nights can be terribly long. Invest in a hip flask to store your drink of choice. Personally, I never leave home without mine and, if I don’t have room in my Fendi handbag, I just pop it into my hair.

What goes on in Edinburgh, doesn’t stay in Edinburgh. Social media means that what goes on in Edinburgh, everyone else will know about within seconds. Of course, all publicity is good publicity so get ahead of the game and start some salacious self-serving rumours before you leave. I have already started a few of my own, for example: you-know-who has been seen at all of Ivy Paige’s shows, Ivy Paige is up for an award, Ivy Paige has just been cast in a Hollywood movie etc etc.

Smoking may be bad for your health but it may be good for your career. If that producer you’ve been talking with asks you for a cigarette, it may give you five minutes of precious alone time with them or, on the other hand, they could be trying to escape from you. It may well be the latter.

Go for a natural high. You will inevitably hit what is commonly known as “the two week wall”so my advice here is to put on your walking shoes. Clamber into your three inch Louboutins (not the usual 5-inch ones, obviously) and go climb Arthurs Seat. You may feel like throwing yourself off before doing that; bear in mind that you will most likely get charged by your venue for not fulfilling your contract so suicide is not really a commercially viable option.

Prepare to flyer like you’ve never flyered before. Not everyone will have legions of minions to hand out their flyers like yours truly so I advise carefully planning your flyering strategies. I suggest avoiding the swarms of over-enthusiastic drama students on the Royal Mile who are so happy one can only assume they on MDNA. Instead, go through the Fringe brochure, identify similar shows and go exit flyer their audiences. Failing that I find that high heels, stockings, red lipstick and a pushup bra are more than enough to entice an audience in (this goes for the boys too).

Pack a rain mac, even a cheap one or something from last season. Regardless of how talented and beautiful you are, it will rain at some point and you will get wet so some kind of protection is advised. Which reminds me…

You can catch international showgirl Ivy Paige and Pete Saunders performing in their new show Kiss and Sell at The Dairy Room, Underbelly, Bristo Square, 30th July – 24th August (not the 11th) at 10.55pm.