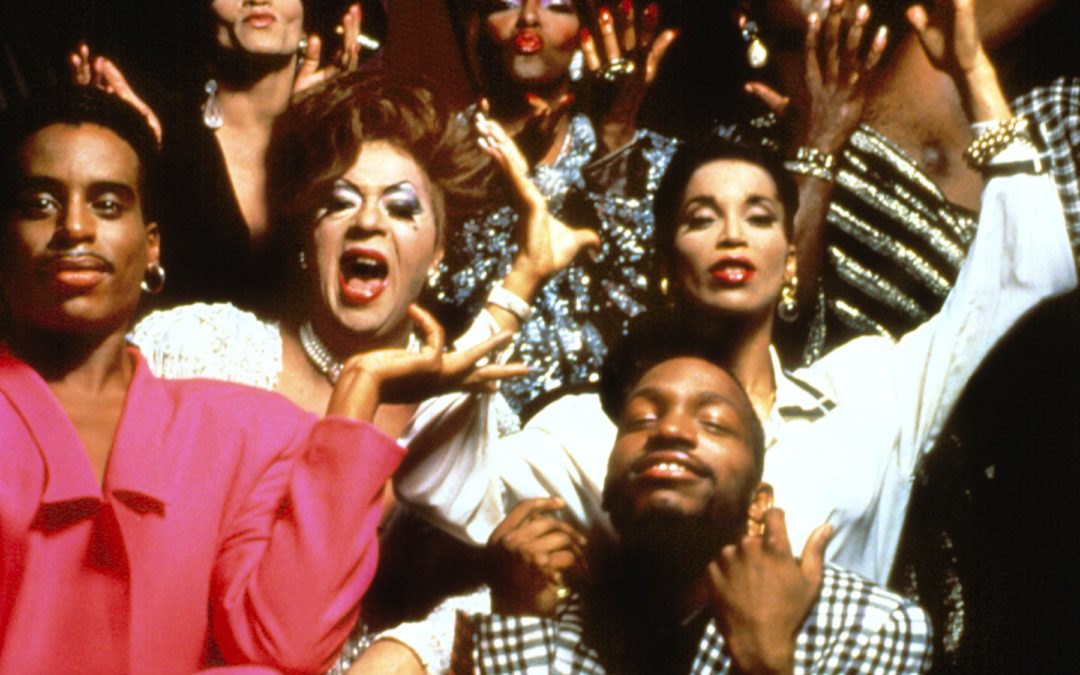 Influencing everybody from RuPaul and Madonna down, Paris Is Burning is a drag documentary that celebrates its 25th anniversary this year. Those who didn’t catch it the first time around can now see it on the big screen for free.

Released in 1990, Paris Is Burning is an American documentary film chronicling the ball culture of New York City and the African-American, Latino, gay, and transgender communities involved in it. Jennie Livingston’s film is considered to be an invaluable record of the end of the “Golden Age” of New York City drag balls, and critics have praised it as a thoughtful exploration of race, class, gender, and sexuality in America. Roll VT.

PaIs Burning is an important peek behind the curtains of gay history and a chance to see where some of today’s biggest stars found inspiration. You’ll see “voguing”, you’ll hear “shantay” and maybe you’ll feel just how far society has come in the last quarter-century. The screening is part of ReShape‘s VITO project which has previously shown The Crying Game and My Own Private Idaho.

Paris Is Burning can be seen on 29 April at The Cinema Museum. Before the film there will be an introduction by activist and mentor Marc Thomson and an open discussion after the lights come up.

For more information, check the Facebook page or email Sylvie Beaumont at info.reshapenow@gmail.com.