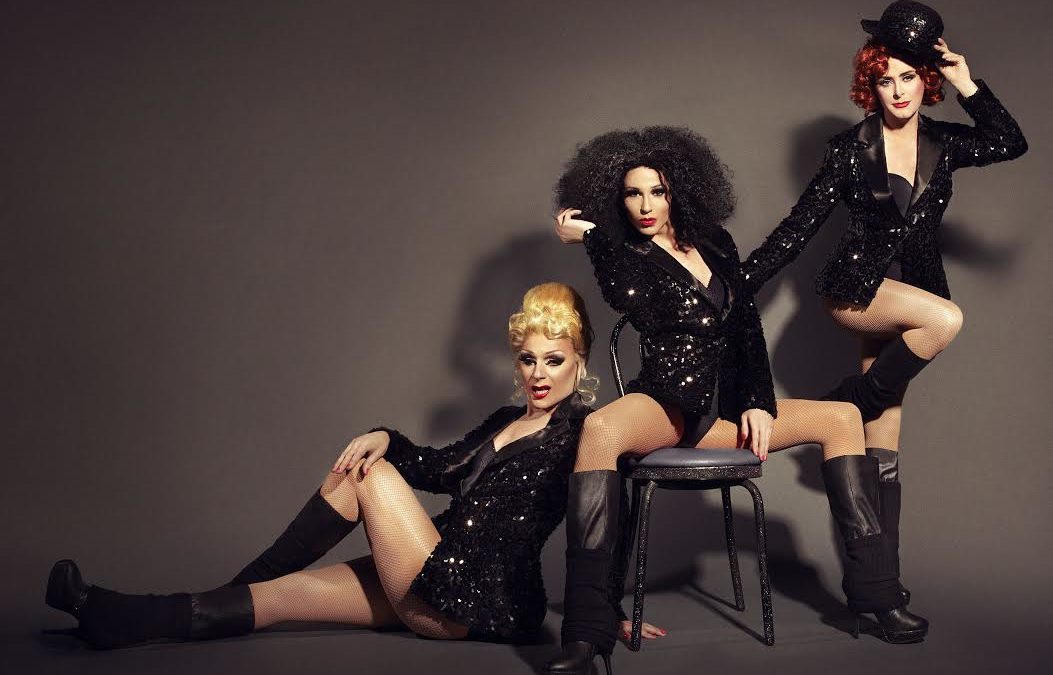 At This Is Cabaret, we believe that it takes one to know one and so we were honoured when Marc der Veer agreed to review  the West End hit Viva La Drag. 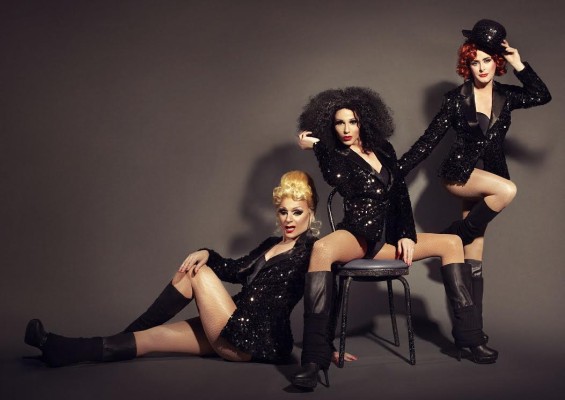 How to summarise this show? How about a feel good night out with a cavalcade of hits, sing-a-longs and good old fashioned Fun with a capital F based on the “Dreamgirls”/Supremes story, all told in dragtime!

First nights are always a nightmare to review.  If anything can go wrong it often and usually will. Viva La Drag was no exception. The show is plagued with technical and other issues but it made the four performers (Maddison Lee, Vicky Vivacious, Vanilla Lush and Silver Summers) prove that they are, above all else, professional and first-rate entertainers that just don’t let anything stop the show.

So, when you combine four drag queens who are consummate entertainers, performers and artistes, a dressing-room full of spectacular costumes, an effective economy of choreography, solid vocals, songs we all know and love from the likes of ABBA and Kylie, and a good old fashioned sing-a-long, you are guaranteed a night of complete entertainment.

Vicky Vivacious frequently steals the show with her vocal range, comical vocal styling and appropriately comic facial expressions.  The outstanding vocal selections from the show include a beautifully arranged medley of Supremes songs and Silver Summers solo in Act One. No doubt every audience member will walk away with a favourite song or medley ringing in their ears.

The stars of Viva La Drag are undoubtedly the vocals – sublime harmonies coupled with witty parody written into songs that we all know and love. The show combines a lot of tried and true corny humour which always delights an audience, with good humoured bitching amongst the immaculately presented queens. If they were allowed to continue presenting the show in the manner it starts, Viva La Drag would be hard to fault. Unfortunately the pace of the show is erratic and weighed down with story and plot as well as additional guests like Sam Buttery of BBC talent show The Voice.

Understandably, there is something needed to cover the many costume changes but the relevance of the additional characters and their dialogue tends to grind the show down to a virtual halt leaving flat spots.  At times the “girls” even seem to lose their individual characters when working to script. This is a shame as some of those characteristics, when they do appear, make for fabulously comedic moments.  Indeed, a few of the obvious ad libs were the funniest parts of some scenes.

But all that said, this is a fun night out.  Hopefully as the show settles in, so will its pace and rhythm.