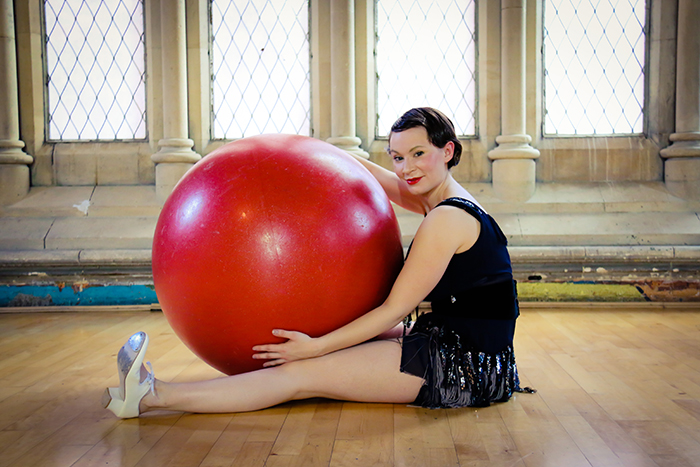 Alongside its contributions to Circusfest 2014, Jacksons Lane produced Transmit a brand new programme of shorter works by emerging artists from the contemporary circus world. 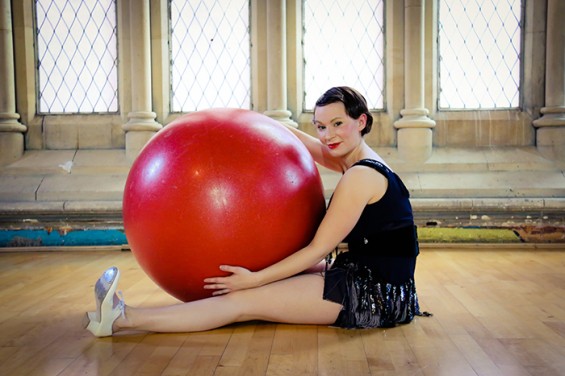 It’s a pleasant feeling to realise that there are still some art initiatives out there solely interested in encouraging new work to develop no matter what the end result, and Transmit at Jacksons Lane is certainly one of them.

The night – the first of its kind at the venue – was a showcase of contemporary circus, but one in which the performers were given only one week to cultivate ideas within a shared space at the theatre, their resulting discoveries and interpretations making up the collective performances the audience saw together as Transmit. This naturally meant that many of the pieces performed were unfinished, thoughts left dangling in the air like one of the many ropes or trapezes leaped off and swung from throughout the performances, but this is not such a bad thing. In fact, it felt refreshing to view the many raw and often exciting ideas on offer that hadn’t suffered the sterilisation of repetition – like an artistically focused Speaker’s Corner each segment offered freshly formed thoughts for the audience to reflect upon in their absence, gestures to muse on and music to recall on the walk home on a dark Saturday evening.

Ten companies and artists were invited to the residency, and each shared a short and often minimalist performance with the audience. Some were purely physical, some interactive, many had slithers and chinks of comedy built within. Performers Willow and Grania used a metaphor of a hanging microphone constantly escaping their clutches to speak out about sexism and their own experiences in struggling with the glass ceiling – a simple and slightly Beckettian device that could have felt overdone and hammy, if it were not for the warmth of the artists on stage.

In the second act, Molly Orange presented Step Ball Change, a riotous wink at the flapper era of the Roaring Twenties, with the Charleston and tap dancing firmly in tow. One of the most intriguing yet eventually equally hilarious pieces came from Kaveh Rahnama & Hazel Lam – an apparent look at the plight of Japanese women after Hiroshima, it was told through trance like movements and almost impossible contortions, which blossomed brilliantly in the final frame with an unexpected but perfectly timed punchline.

These were just some of the highlights on offer, as to recount every single artist, although they each deserve their praise and scrutiny, would not be seeing the point of the evening. Hopefully this marks the start of a series of similar short showcases at Jacksons Lane, each with different thoughts, styles and presentations, but each working together to provide a creative programme in North London that truly encourages the new, bold and exciting.