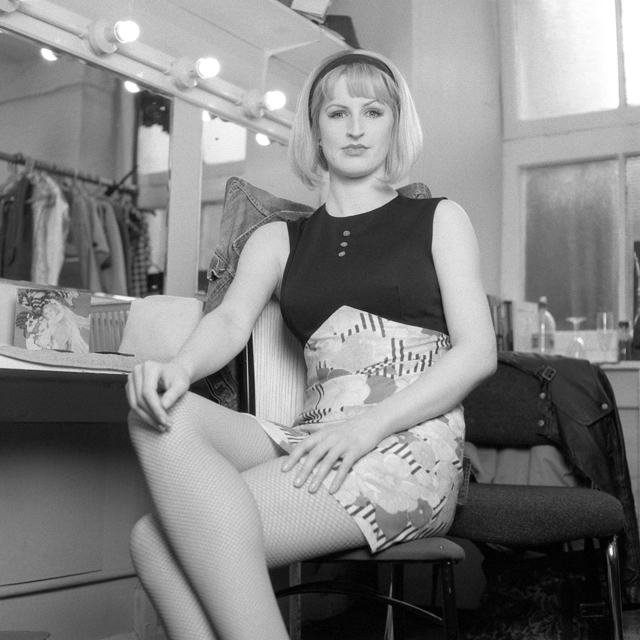 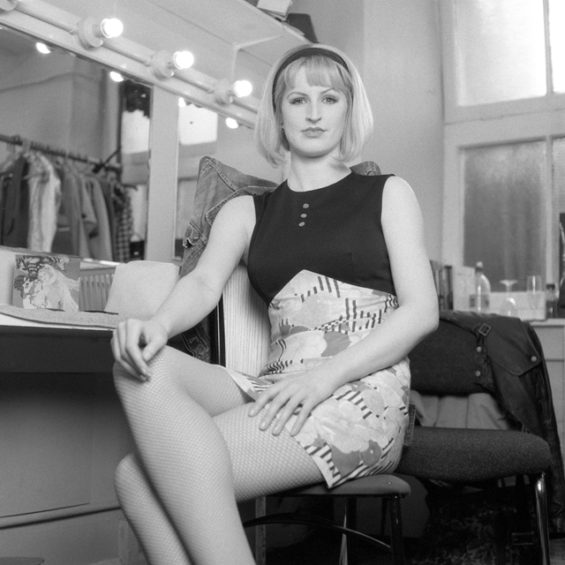 If you’ve never been to Lauderdale House, you should try it. Here is a cabaret venue almost a world away from the cocktail bars and fleshpots of the West End where, in the words of compère Valerie Cutko, you can enjoy the finest acts over a plastic cup of average wine.

The Tudor pile sits on the edge of charming Waterlow Park, denuded of both leaves and pushchairs and as the light fades from the snowy landscape the warm neighbourhood crowd focuses on the spotlight in the much-loved but slightly ramshackle building crying out for Lottery funding and private benefaction.

It’s a generous helping for the £13 ticket price. You expect a headliner, of course, but the “support” act also delivered a full forty-minute set: newcomer Howard Jenkins who sang Eric Angus and Paul James’ winning new song Kaboom Kapow at the finals of the 2011 Stephen Sondheim Society Student Performer of the Year.  Jenkins is a capable singer although it’s hard for a 22-year old to connect a narrative between songs about a life in the theatre when he’s just beginning.

He was best at power ballads and sustained final notes, and I hope it’s not unkind to say he may remind you of a young Michael Ball.  Some of his song choices were too “old” for him and it felt unwise, particularly since he defensively announces his heterosexuality, to tackle the climactic valedictory number Once Before I Go sung by an ailing gay man who has married Liza Minelli and is about to die in The Boy from Oz.

A break for more average wine, but unfortunately not for a hot drink because the café has closed by interval time, and we’re on to the main event: fresh from a traumatic journey on First Capital Connect the remarkable Tiffany Graves.  One of the few actresses to have played both Roxie and Velma in Chicago, Graves is currently impersonating Marlene Dietrich in the Leicester Curve’s production of Piaf – her two co-stars Frances Ruffelle and Laura Pitt-Pulford were in the audience: Ruffelle in long coat, scarf and beret which might have suggested she’s still channelling Eponine.

Breathlessly claiming the journey had robbed her of preparation time, Graves launched in to a near-perfect set linked by hilarious anecdotes from her career, family and allegedly disastrous love life.  She is a performer you cannot fail to warm to: not only does she have an effortlessly tuneful voice, she has a wicked sense of comedy and puts over even the most tortured pun or awkward melody line with warmth and wit.

Two-thirds of the set was sharp comic material like Rich, Famous and Powerful, a wonderful penguin impersonation which won Graves her audition for Wonderful Town and the glorious Flaunt It from The Producers which should have won her that part, if she’d only been able to get to the callback for Susan Stroman’s tick in her box.  The comedy numbers made her straight pieces all the more poignant, and when she takes herself seriously the beauty of her voice truly decorated a breathy Moon River and, best of all, I Have Been Changed For Good from Wicked.  Just as well Kristin Chenoweth never made it to London for her concerts last month, she wouldn’t have been half as good as Graves.