Review: The Story of Bart 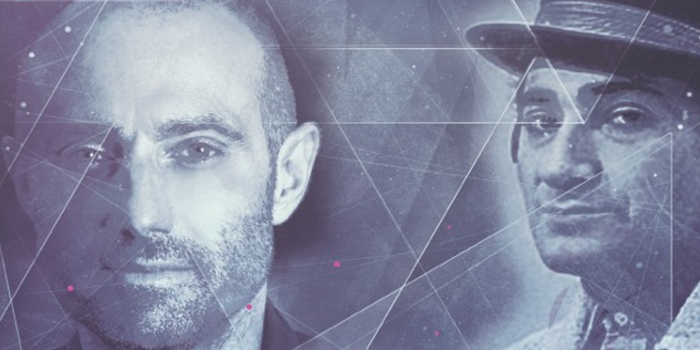 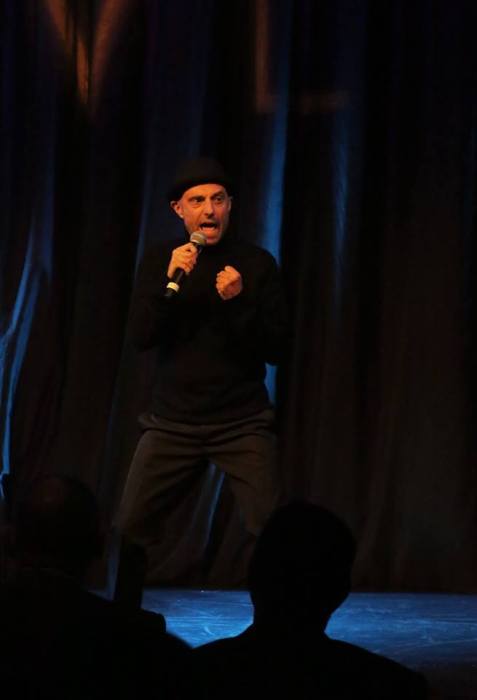 Despite a grand revival of Fings Ain’t What They Used T’Be at the Theatre Royal Stratford East, Lionel Bart seems to have dropped out of favour.  In the 50s he was the hell raising wunderkind of both pop and musical theatre, firmly cementing his success with Oliver! in 1960, a West End sellout for seven years, and the first modern musical to transfer to Broadway.

I could claim the opening numbers of this gig as the soundtrack of my childhood – Tommy Steele’s Little White Bull was a favourite when I was still in kindergarten, and I was six when Bart’s Living Doll set Cliff Richard on the path to stardom. I know, blame Lionel. But fast forwarding twenty years, I was in an amateur production of Fings and to be honest, it wasn’t going so well.  In fact, one wet Wednesday evening when we had only seven in the audience we’d just about decided to give them their money back and go to the pub when the call came through that Mr Bart was on his way.

We quickly dispatched half the cast to nearby Paddington hostelries to boost the audience by offering free tickets and holding the curtain, when the great man himself arrived, blind drunk and swaying, with a small entourage of almost equally well-lubricated minders.  He was pleasant enough for a short time but then became impatient for it to start, while backstage we urgently awaited the return of the cast and comforted our young musical director who was white-faced and throwing up in the Gents. Eventually, and perhaps to kick-start the proceedings, Bart sat down at the piano and began to play the overture … to Oliver.

Frankly at this stage we’d have burst in to choruses of I’d Do Anything just to get him off the stool, but he was eventually escorted back to the front row.  At the end, he was ecstatic praising all our performances and offering parts in his ‘new musical’ left right and centre.  Poor man, the drink got the better of him soon after and the new show never materialised so my last memory is of him leaning over the railings of the school we performed in, vomiting over the poster.

Funnily enough, this event is not featured in John Barr’s eerily accurate ninety-minute-narrative impersonation: he captures the watchful handsomeness of the younger Lionel and his voice is pretty close to the original. Like Bart himself, he’s overly generous with the anecdotes and doesn’t shrink from telling the darker sides of the story, the lavish showbiz parties which nearly bankrupted him, and the constant unfulfilled eagerness for affection and admiration. In fact when Jackie Marks sang a powerhouse As Long as He Needs Me you could hear Lionel’s own personal longing in the lyric.  Music from Oliver was the backbone of the evening – Howard Samuels recreating a storming Fagin with Reviewing the Situation and Be Back Soon.  If he isn’t already in the frame for Max Biyalistock in the next revival of The Producers, there’s no justice.

It’s a crowded stage, and the story telling doesn’t pause to introduce the performers but it was great to see Jamie Muscato, Rebecca Trehearn and the wonderful “discovery” Laura Jane Matthewson from the smash-hit Dogfight at Southwark Playhouse showcasing Maggie May and less readily familiar songs from Blitz and Twang!. Some time X-Factor finalist John Wilding found more than you ever thought possible in the boy soprano ballad Where Is Love?

The talented cast somewhat occludes the purpose of the evening, though, which is to bring the audience closer to Bart, and a one-off performance isn’t nearly enough.  John Barr is so good, and with the fantastic free-range support of Gary Jerry’s three piece band he might consider framing the evening more tightly as a one-man show about this endlessly fascinating, conflicted, self-destructive genius.