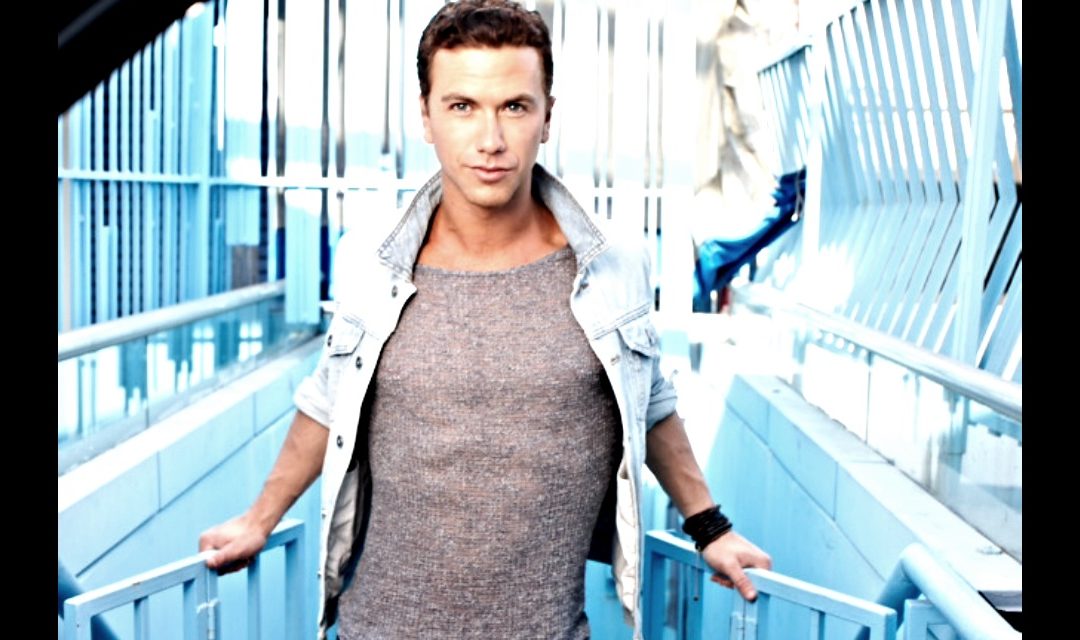 Is Richard Fleeshman more than a soap opera hunk? 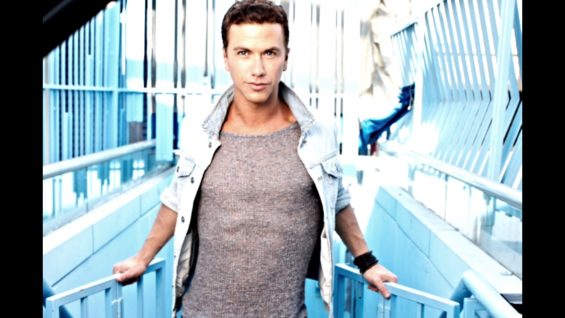 Between winning Soapstar Superstar at the tender age of 16 and emerging to play the Patrick Swayze role in Ghost the Musical in London and on Broadway, Richard Fleeshman spent serious time in the gym with the result that it is now impossible for him to be mentioned in print without the epithet “hunky” applied to everything he does.

So, the hunky future star of Urinetown – coming to London in February, a mere thirteen years after it became a cult off-Broadway hit – is using his downtime to develop his cabaret profile and yomp up Kilimanjaro in aid of  Calvert Trust Kielder, the charity which encourages young disabled people in outdoor activities.  You can follow his progress and make a contribution here.

His set at the Hippodrome, then, was not so much a polished production as an informal evening for mostly invited friends, including his mum and dad, some devoted older women fans in their George at Asda sparkly evening wear, and a raucous element from Coronation Street that waved its arms distractingly and not entirely in time with the music in front of his mike.

Fleeshman has extraordinary range, his voice is tuneful and can decorate a ballad or belt a pop standard, the Ghost experience developed his “rock voice” and he’s stretching his jazz muscles into improvisation too.  He plays guitar, and piano and has been Elton John’s support act on tour.  His biggest issue is probably where best to focus his talent, and his accomplishments already are such that it’s easy to forget he’s only 24.

He’s at his best when reprising something well-rehearsed: Unchained Melody,  the Everly Brothers classic from Ghost was still fresh and tender, despite the many times he – and everyone else – has sung it, and New York State of Mind was so good and so close to the original it might have been a younger Billy Joel in the room.

Although the audience lapped up the improvised “jam session” and the rock material, the chords were too raw in his guitar work, and neither Michael Jackson’s Billy Jean nor Release Me really suited his voice. He’s also uneasy in the linking narrative between songs, nervously pulling on a water bottle or an e-cigarette, forgetful in the anecdotes and occasionally fumbling with stools and mikes: but it’s nothing a good director couldn’t fix if this were to be a regular cabaret routine.

He seemed to be expecting a couple of celebrity guests, including Sheridan Smith who he mentioned a couple of times: I wished I could have told him I’d just had a quick chat with her after A Midsummer Night’s Dream but that she’d gone home with a sore throat saying “I sound like Barry White”.  His star partner, though, was Cynthia Erivo – fresh from her triumph in The Color Purple at the Menier – redefining the elegance of Georgia On My Mind and demonstrating that she possesses one of the most remarkable jazz and blues voices in London.