Review: Liza’s Back! (Is Broken) 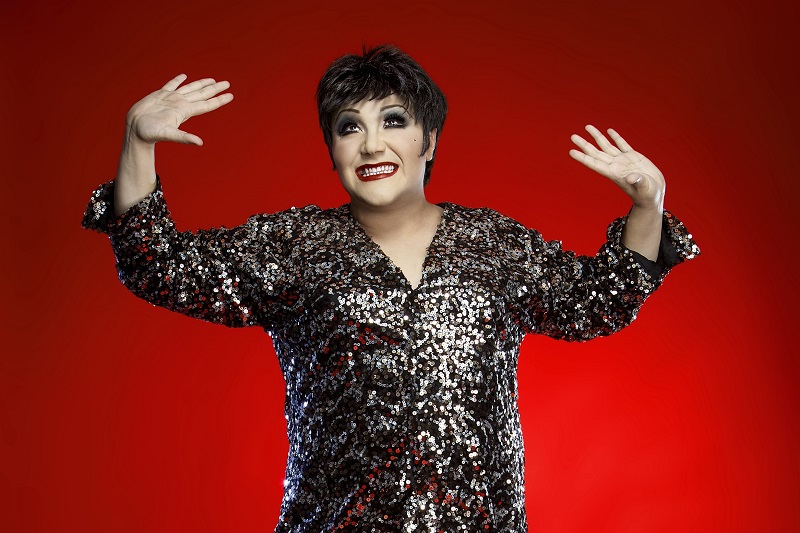 Liza's Back (Is Broken)

Appearing on stage with seven-piece band, we’re treated to Ashley’s uncanny impersonation of Liza, complete with sequins, soaring vocals and jazz hands. His show Liza’s Back! (Is Broken) is a dizzying collection of songs from Broadway musicals that the Cabaret star didn’t quite get round to making. As this version of Minnelli proclaims, “I’m not saying I could have played the roles better, I’m saying I would have played them better!”

At the off, the venue comes alive to The Sound of Music with Ashley saying that it was “so nice of my loyal understudy, Julie Andrews, to accept the part”. Over the course of the next two hours we’re whisked through decades of Broadway hits. Highlights include an inspired mashup of Wicked and The Wizard of Oz, a jazz version of Do You Hear The People Sing‘ from Les Mis (“I was so excited about the French couture when they wrote the role of Fantine for me; I expected Chanel, I got Chernobyl”), and perhaps the best rendition of Sunset Boulevard‘s As If We Never Said Goodbye I’ve heard yet.

Ashley delights the crowd with revealing anecdotes, delivering Liza’s signature mannerisms, breathless giggles and inaudible chatter with equal measures of tribute and humour. It’s brave of an act to tackle the back catalogue of someone who has an Oscar, a Grammy and a Tony on their mantelpiece but Ashley’s unparalleled performance wins the crowd over, his witty repartee brilliantly supporting his commanding diva vocals. Liza is indeed back!

Liza’s Back! (Is Broken) runs at the Underbelly Festival until 2 July.