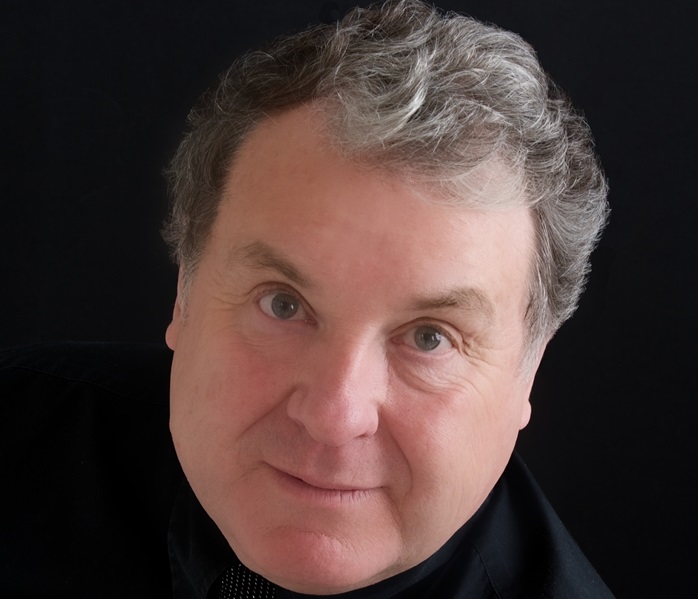 Russell Grant joined an impressive line-up for Ross Leadbeater’s celebration of the works of Ivor Novello. 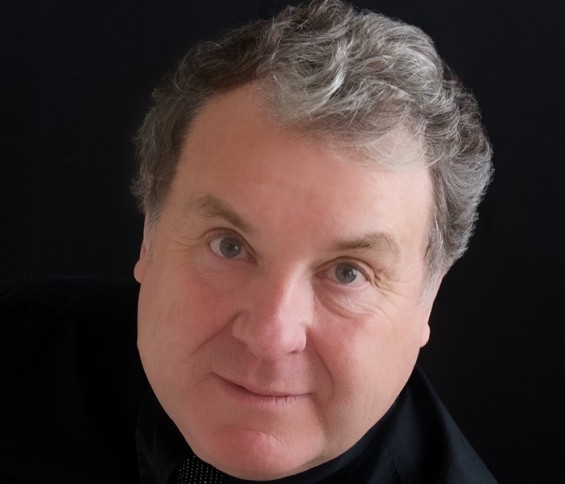 Among the stars: Russell Grant appaeared as part of a star line-up celebrating the works of Ivor Novello.

Of all the musical genres the Hippodrome Casino’s Matcham Room has showcased, who’d have thought that mid-century Ivor Novello would have been their crowd-pleasing packed-house-filling runaway success?

Thanks to the spectrum of Novello’s appeal and the random chaos of the Hippodrome’s greeting-and-seating procedures, I found myself sharing a table with Katie Melua’s agent, Shirley Bassey’s musical director, and a pensioner from Plaistow named Margaret. We all had the most marvellous evening.

From the moment Katy Treharne pierced the dark with the purest soprano renderings of Love is My Reason for Living and I Can Give You The Starlight it was clear the musical bar had been set extremely high: perhaps because he also had an upper register singing voice – he was a treble even in his University choir – Novello wrote for both men and women in the middle of the voice but with sudden and challenging soaring notes and both Treharne, and lyric tenor Rhidian Marc in the later medley from Glamorous Night met those challenges with effortless s technical brilliance.

The narration was in the hands of astrologer and Strictly Come Dancing contestant Russell Grant returning to his theatrical roots, and perhaps the script was a bit luvvyish but Grant personalised it charmingly with his own memories of being in the last major touring company of The Dancing Years – a show which due to the sexual ambiguity of much of the Ruritanian militia in the chorus he remembered as “The Prancing Queers”.

There is a cast of sixteen. Not only is this a surprise for a compact cabaret stage, it’s tremendous value for money especially when all the performers are of such calibre. If there’s a headliner among equals, it’s Sophie-Louise Dann whose parlour songs and comic numbers were delivered with the same energy and style she brought to her performance as Gay Daventry, the chorus girl turned drama teacher, in the recent splendid revival of Gay’s The Word at Jermyn Street. In smiling quite so fixedly down at the audience and with the deliberate pep of her delivery, though, it felt occasionally too stagey and perilously close to Dame Hilda Bracket.

The Novello canon ranges from light opera to patter songs, romantic ballads and jingoistic anthems and Ross Leadbeater’s selection covers them all. His narrative compares Novello to his close contemporary and friendly rival Noel Coward – and the story about their one unsuccessful collaboration when Ivor played a macho hero in Noel’s biggest flop, Scirocco, is deliciously done – but as a determined Coward aficionado I was eager to sneer that whichever idea they both had, Noel had it first. Not true, as I subsequently found out that Novello’s tired-of-treading-the-boards song It’s Bound To Be Right On the Night predates Coward’s Why Must The Show Go On by five years, and Ivor’s An Englishman in Love follows a similar lyrical and melodic path to Noel’s material in Sail Away a decade later. Naughty Noel, although as we discussed round our table in the interval, they weren’t actual rivals because Coward’s work is lyric-driven whereas Novello tended to fit the words round the melodies he first conceived.

The second half is equally beautifully done and you can just let the gorgeous melodies flow over you, but it’s also an opportunity to witness a dying genre – with the challenge of American imports like Annie Get Your Gun and Oklahoma!, Novello’s lingering affection for operatic romances set in fictional European dukedoms began to fade, and he even spoofed the genre in his own 1950 backstage musical Gay’s The Word in which he sent himself, and his own earlier productions, up rotten.

Leadbeater stitches the evening together with some elegant piano playing, and his own occasional vocal contributions. The show has developed from its earlier incarnation at the St James’s which embraced musicals from other composers, but the stricter all-Novello format is so beautifully sustained that it should be the way forward. No further London dates are yet pencilled in, but there’s talk of a regional tour. Catch it if you can.