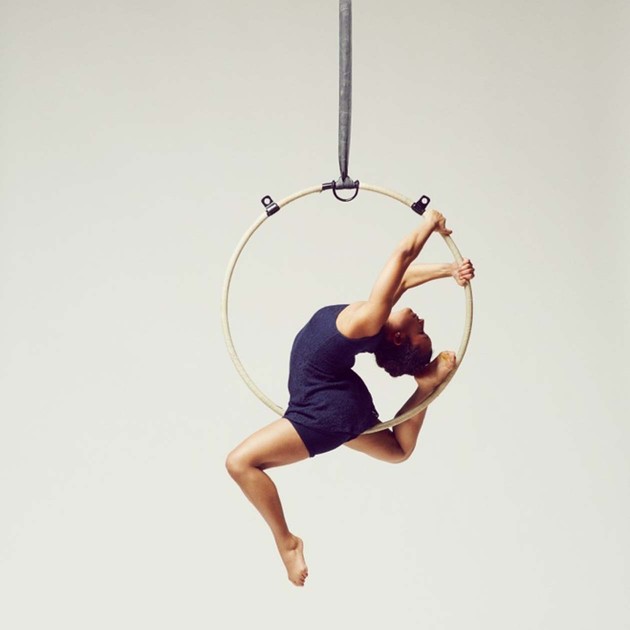 This week, graduates from the newly rechristened National Centre of Circus Arts perform their end of Degree show, Hop, in the Speigeltent as part of London Wonderground. 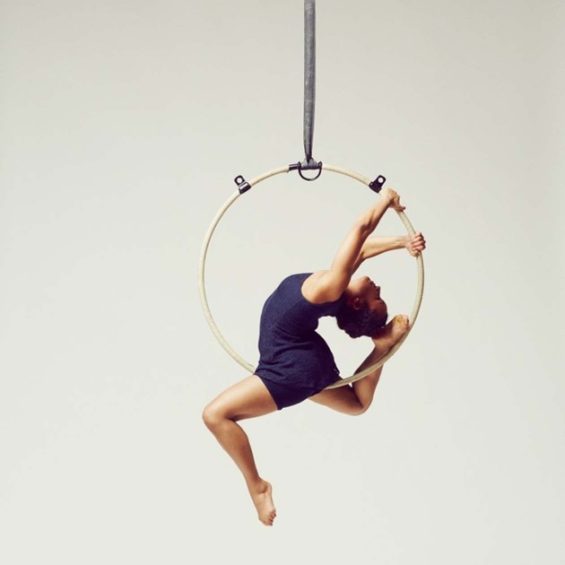 Now that circus has become prominent in London, you often hear, “circus is on an upswing”. But then, what exactly is circus? An area, an arena, a travelling troupe of artists – more commonly it means a show where performers engage in physical activities that, while they may be comical, feature elements of risk or danger. Circus is about working for days and months and years to master tricks and moves that no one else can do. Not to say that circus cannot incorporate other disciplines like dance or theatre, but I feel like it’s different, and should remain so, somehow impressive, somehow (for want of a more appropriate word) “circussy”.

Previously known as Circus Space, the National Centre of Circus Arts (NCCA) has produced students that are excellent at what they do and, every year, some go on to become prominent professionals in the industry as innovative performers, able to question the very nature of circus as a discipline and as an art.  I was really excited to see them perform, I was ready to be blown away. I just wish I had seen more of them.

At 60 minutes, Hop seems short for a show featuring so many artists. Most acts feel like they end before they’ve even started. As the graduates’ “ensemble production”, emphasis here is on group work as opposed to individual performances (the students presented an individual showcase earlier in the year). But Hop feels like it’s full of performers who excel at what they do, but can’t do it because there is no time. There’s also a sense that the direction seems to shut down the possibility of bigger moments, almost like circus is something to be ashamed of, and almost as if all the tricks and impressive moves have to be replaced by experimental episodes. A Cyr wheel is dropped and caught by various performers for many long minutes. The show features a lot of one-legged hopping. That’s a long time to spend on not very much, when there’s isn’t much time to begin with.

The show says less about its performers than it does about its director, Struan Leslie, former Head of Movement for the Royal Shakespeare Company. So perhaps that’s what Hop is: movement, as opposed to circus. Movement to a backing of broken down music, movement to political speeches that speak of hope, and people, and discord. Stripped down circus to the point where there is barely any circus left at all. There are some nice moments, the Chinese pole particularly, the tightrope also. The “group” juggling is aesthetically pleasing. The Cyr wheel almost opens up, the straps and the hoop are graceful. The trapeze features an unexpected fall/dismount. But it’s all so short, and so very, very artsy. The whole show feels like wandering through an art gallery, looking at a painting, and reading an explanation next to it that leaves you staring at the void.

I’m not saying there shouldn’t be room for exploration in circus. Some of Hop feels very reminiscent Elizabeth Streb’s experiments in movement. I was also reminded of NoFit State Circus’s Bianco, which similarly uses speech during performances. Of course circus should expand, push boundaries and take risks – that’s what makes it so interesting: a total, unapologetic and unashamed freedom. But to me, Hop feels like the opposite: very constrained, and very self conscious. It is a shame, as I’ll be looking forward to seeing where all these talented performers take their work.

Get the full lowdown on the Spiegeltent goings-on this year in our ultimate guide to the .