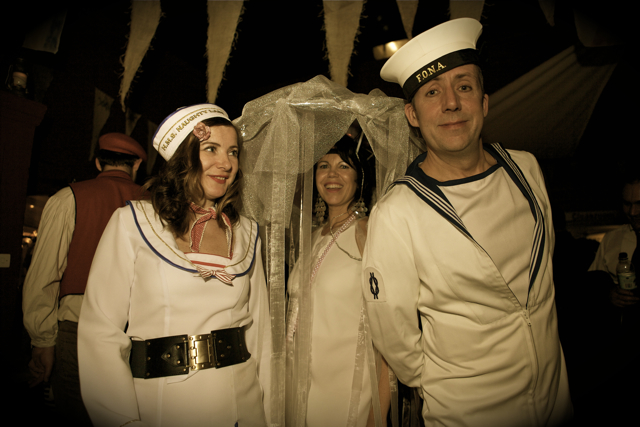 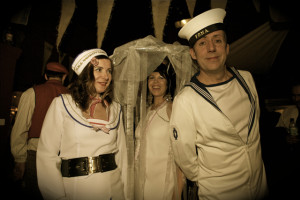 There are few events we look forward to at TIC Towers more than those by White Mischief. The next one is on April 21 at the Scala and we’re already counting down the days.

Less a show, more an experience, each of the last White Mischief gatherings have made full use of their location with cabaret and music in the main room and more live entertainment scattered on other floors, the stairwells and out of the way spots. This may smell of Punchdrunk and you would be right: some of their directors have been involved in putting together interactive theatre elements.

White Mischief virgins should expect to see some weird and wonderful steampunk-inspired costumes many of which are homemade and in line with the evening’s theme. Everyone is encouraged to get dressed up and we’ll be interested to see what the ever-inventive White Mischief crowd do this time around; we would not be surprised to see a cyborg Victoria or a sea of tweed.

This time around, the host is none other than the superb Mat Fraser who will be introducing vintage vaudeville from aerialist and TIC writer Jackie Le as well as some nineteenth-century conjuring from Morgan and West. The Scala sound sytem had better be in working order as we expect the neo-Victorian Asian one-band-festival that is Sunday Driver and the 16-legged beast of a brass band Perhaps Contraption to be testing it to its limits.

Elsewhere in the building, you might come across explorers Hodman and Sally or the sinister Agents of Her Majesty’s Department for the Advancement of Sciences from The Clockwork Watch.

White Mischief’s Royal Jubilee Scala is on April 21. Early bird tickets start at £11.99 and can be bought here.