London has done without a good spiegeltent for too long. Underbelly is correcting that ghastly oversight with Priceless London Wonderground, a mammoth five-month festival housing some of the world’s finest cabaret, burlesque and circus talent under a 1920s-style riverside spiegeltent at the Southbank Centre.

Australian show Cantina will headline the live variety extravaganza with 129 shows at the new venue. Featuring Chelsea McGuffin, Mozes, David Carberry and other performers from acclaimed shows like Circa and La Clique, the revue has earned accolades from public and critics at last year’s Adelaide Fringe Festival, and promises to repeat its success by the Thames. 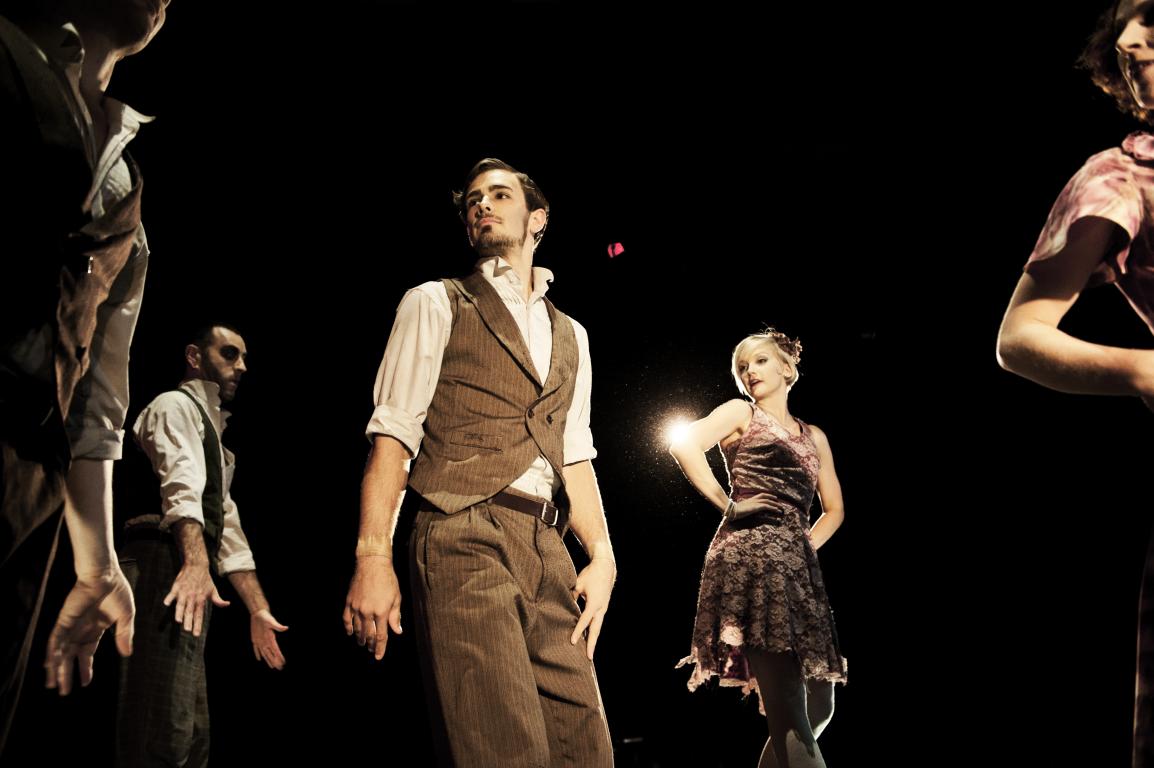 Other highlights include international sensation Meow Meow, theatrical post-punk troubadors The Tiger Lillies, smashing musical comedy hit Fascinating Aïda and the debut of Boom Boom Club: Prospero’s Tavern, a Shakespeare-inspired revue by the crew who turned the Old Vic Tunnels into a carnival of vaudeville delights.

Priceless London Wonderground is part of the Southbank Centre’s Festival of the World, the second of three summer festivals sponsored by MasterCard. Featuring international art, music and poetry events, as well as workshops and markets, the festival will also celebrate disable and deaf artists and Welsh culture.

“We’re excited to be working with Underbelly and the Southbank Centre,” says Paul Trueman, Head of Marketing at MasterCard UK & Ireland. “Priceless London Wonderground will bring the spirit of Coney Island to the British capital.”

See www.pricelesslondonwonderground.co.uk for show times, tickets and other details.