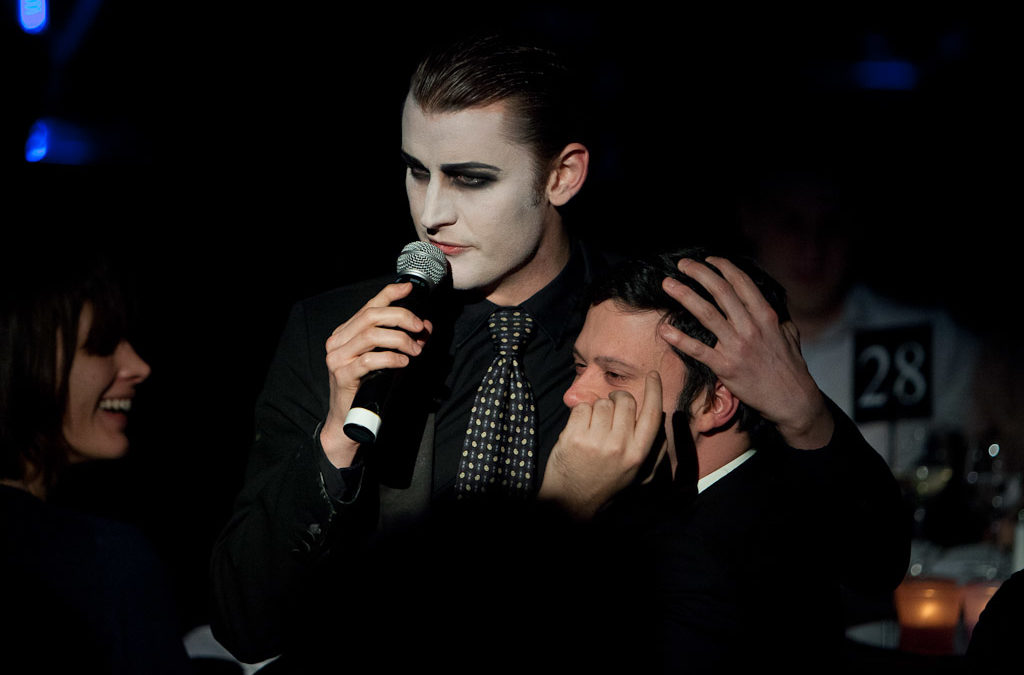 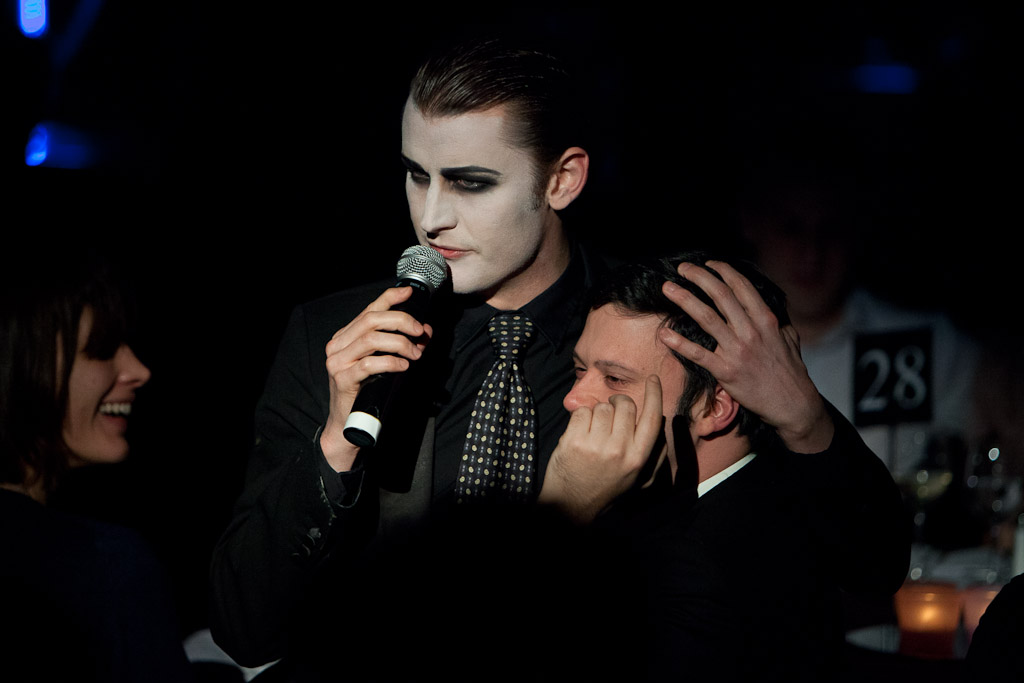 As part of the ToMax Talks series of lectures, three of the best cabaret performers of recent years will be speaking tomorrow night about the fast-growing artform.

Like TED, the talks have so far ranged far and wide. Upcoming guests include the entrepreneur behind online card company Moonpig, a war correspondent, the editor of Vogue and a pair of sculptors.

This week’s event brings together:

The talk begins at 7:15pm in Hoxton Hall. Tickets are £8 for the under-28s and from £10 for everyone else. More information can be garnered here.

And if you’ve never seen Mat Ricardo in action, here he is with his favourite routine: