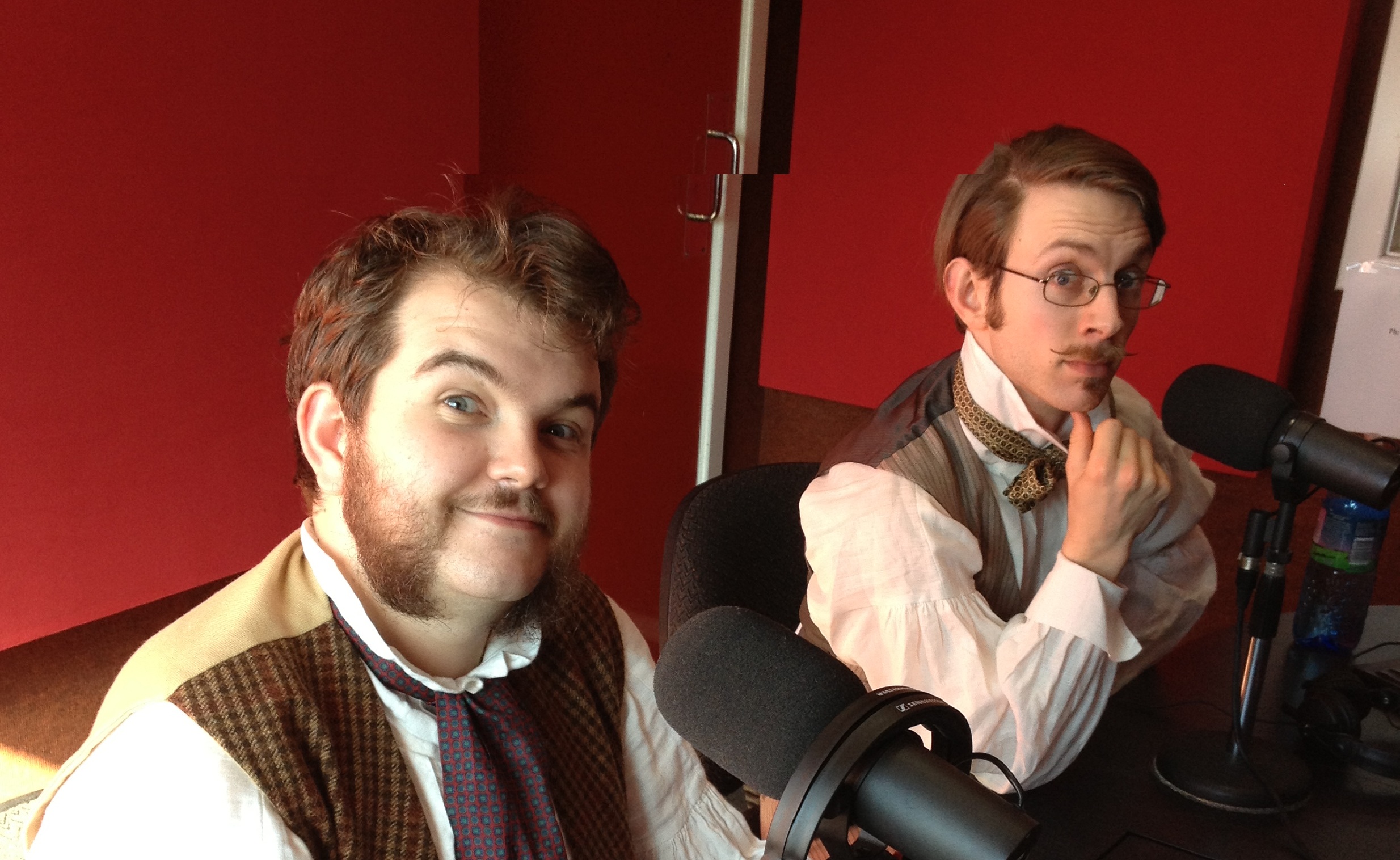 Those who get positively moist at the thought of international travel to sunny places will devour our new occasional series of vicarious emissions from UK-based performers as they venture abroad.

The first postcard comes from Morgan and West as they invade Perth’s Fringe World Festival. 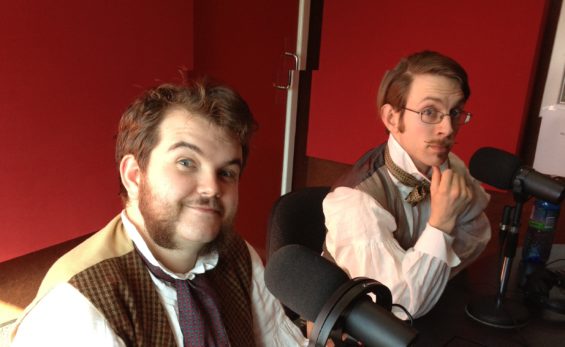 Dear This is Cabaret,

First evening went for a walk over to the Cultural Centre. When we got there, the Fringe World festival was most definitely in full swing. Sadly EastEnd Cabaret had already left but familiar faces like Le Gateau Chocolate and Frisky & Mannish are still here. Popped our heads into our venue, lovely Fringe tent with vast stage. Decided we were tired after lots of travel so retired for the night. Well, after making props.

Day two was full steam ahead. First job: assembling our set including the hatstand that we flew over from the UK. They probably have hatstands here too but one can never be too careful! This would have been simple, were it not for the fact that three layers of Victorian formal wear doesn’t breathe well in 40 degree heat. We could have taken our waistcoats off but that would have been rather ungentlemanly. Next was the technical rehearsal where modern technology (namely the microphones) decided to be a bit tricky. Thankfully, a few smashing chaps and ladies managed to get them sorted. Finally, after some flyering (or “spruiking” as it is called out here), we performed the show. We could not have asked for a lovelier audience and had a smashing time. We can only hope all our other shows are populated by such charming people.

Day three begins by keeping out of the midday sun for fear of burning to a crisp. Later on, we are guests of a lady called Sharron who will be coaching us on how to be famous. Thankfully, it is a show rather than odd life coaching. I’m rather intrigued to hear what she has to say.

That is it from us for now. We shall write again when we reach Adelaide.