In Pictures: Burlesque On Ice 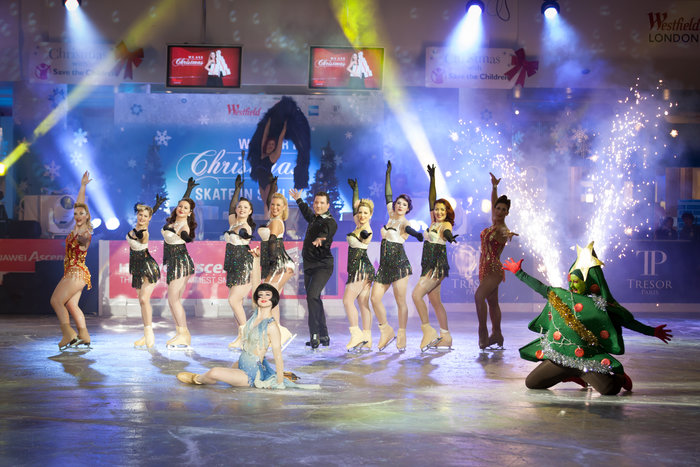 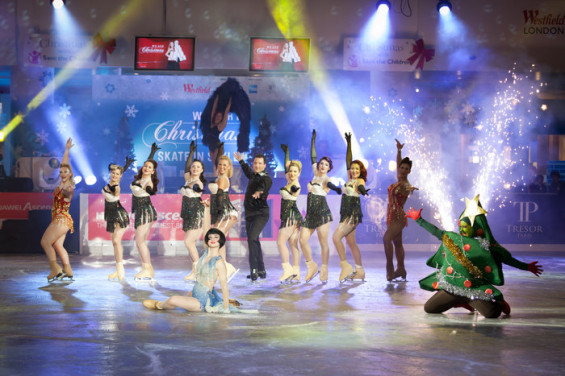 A non-stripping version of Burlesque On Ice was debuted at the grand opening of Westfield’s ice rink last year in Shepherd’s Bush.

Next month sees the debut of Burlesque On Ice, a curious combination of skating and stripping which will take over Bush Hall for four nights. Featuring a blend of professional skaters and burlesquers, the impressive cast contains the likes of Vicky Butterfly, Joe Morose, Glorian Gray, Mia Merode and Ruby Deshabille.

Show producer and barrister Sam Jenkins (aka Scarlet Sparkle) was inspired by Miss Polly Rae to turn a skating fan dance into a full-blown show. Months later, Jenkins debuted the format last year with a non-stripping version of her concept for the grand opening of Westfield’s Ice Rink in Shepherd’s Bush. We’ll be speaking to the producer herself later this week but, in the meantime, here’s a sneaky peek of what will surely become one of the talking points of 2014.

If these pics have whet your appetite, tickets can be bought for Burlesque On Ice online through Seetickets.