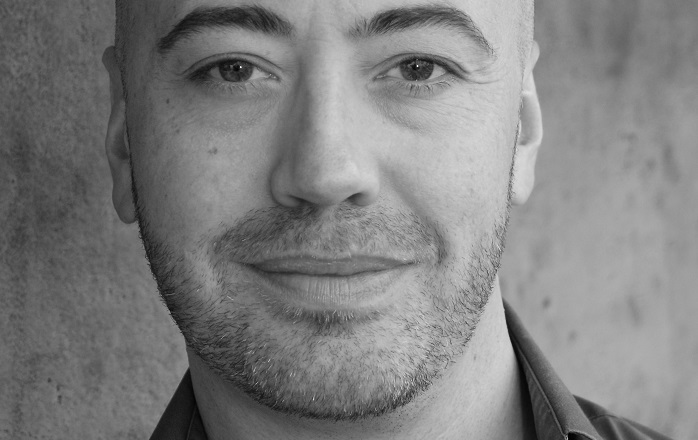 Produced by Paul L Martin’s Excess All Areas, the London Cabaret Awards have been going since 2011. It is no secret that the latest London Cabaret Awards nominations featured some good, bad and frankly bizarre choices. Ahead of the prizegiving ceremony next month, Martin has written an open letter to us about the unprecedented criticism the Awards have faced this year. 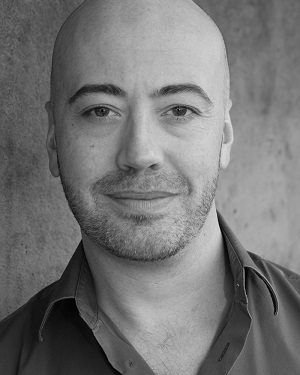 Paul L Martin’s Excess All Areas have produced the London Cabaret Awards since 2011.

We’re quickly approaching the 4th London Cabaret Awards, and this year (like all others before) has seen a long-listing and shortlisting process that has been rife with contention. And I’m not surprised – we are an industry of strong opinions, after all – bitching is just something that comes with the territory.

But there’s a part of me that tires of this charade – no judging system I (under Excess All Areas) could put in place would be perfect. And there will always be people happy to find the smallest possible fault with any system – lest we forget, the Oscars are decided by a panel of old white men.

In this case though, I felt it was only right that a word should be spoken.

The long-list (and subsequent shortlist) is entirely the proviso of the judges – I have no control over what they say or who goes into which category. And you’ve pointed out quite a few this year that seemed, to you, to be in the wrong category, or whole categories where the judges didn’t seem to know enough about the subject.

And maybe that’s the point – we can’t know everything about everything. The people I’ve asked to judge in the past, yourself included, have been voted for by members of the public via feedback that we actively encourage. They are voted for as members of the community with a strong interest and involvement in the London cabaret scene.

None of them will have seen every show in London. Between them, they will have seen a very wide swathe – and that swathe will, of course, be coloured by their own interests! So if they have a “narrow” focus, it’s because it’s what they like and what they do – and if that’s going to see drag shows because they saw them on telly, so be it.

This system exists because I thought it to be the fairest way forward. Anyone can write a comment on the LCA website, and we take those seriously – whether it’s suggestions on how to run the awards, new categories, or even the whole process – which is, coincidentally, where this process itself came from. And in any case – there are different judges with different approaches every year.

I don’t want to join in the bitching too much here, but just because the judges didn’t represent your interests – which, I think you can admit, tend to the more alternative and innovative side of the community – to the level that you wanted doesn’t mean they’re WRONG; that’s the nice thing about opinions – they differ. And if you were truly passionate enough about supporting and representing that side of the industry, you would have accepted the invitation to be a judge yourself! Not to mention that taking pot-shots at the judging panel you belittle the hard-earned and genuinely delighted artistes and companies that have been nominated…

But let’s not make this a muck-rake – I hope you recognise that the whole purpose of these awards is to celebrate the London cabaret scene. It’s a fantastic chance for a good old knees-up – something we all spend so much time orchestrating we hardly get to do it ourselves! I’m always thrilled that everyone’s talking about the awards, even if it’s trying to pillory the judging system – it gets us all wonderfully riled up before we come along on the night.

And last, but not least – if this bothers you so, why don’t you help make it better? I’m very glad to hear that This Is Cabaret would like to work with us, and we love the sound of a Digital Cabaret award – let’s chat about that some more!