Madame Galina Raising More Than The Roof For African Charity 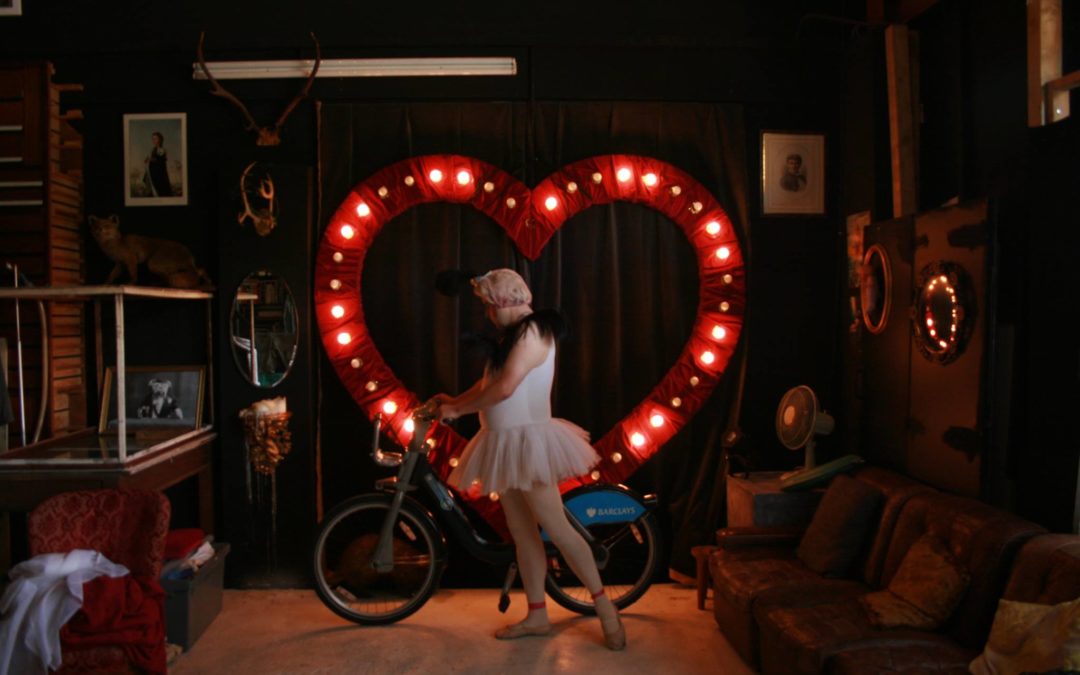 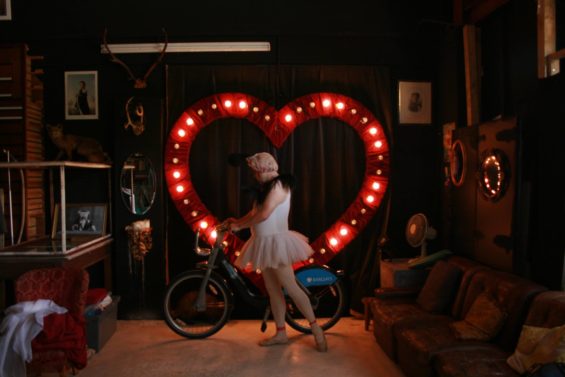 The fundraiser for Giving Africa takes place next Friday at the Hippodrome Casino’s Matcham Room.

Charity might begin at home but for those looking for a change of scenery or company, next Friday’s fundraiser at the Hippodrome Casino might be just the bill.

One-off variety fundraiser Turns On A Sixpence is the brainchild of cabaret veteran Madame Galina Prima Ballerina (above). The all-singing, all-dancing performer has form when it comes to this humanitarian lark. When not entertaining the troops abroad, Galina has appeared in charity events for causes as diverse as prostate cancer, women’s shelters, naval hardship and AIDS: “I did one called Horse Words, a rip off of the naval hardships ones which were called Sea Words. I assumed the Horse Words was for a horse sanctuary, as did my dad who came and sang his country and western set for it. It was for the church roof. Both of us were furious. My dad nearly walked!”

This time around, it won’t be a church roof that will benefitting but Giving Africa which aims to raise educational standards across the continent. Looking to give that worthy cause a boost is a hot line-up of London’s brightest talents – in some cases literally. Florian Brooks is fast laying claim to being the hottest gentleman juggler around with moves as suave as his tailoring and the dashing Belgian’s luminous clubs have been proving an attraction in their own right around London. Anna The Hulagan, meanwhile, takes booty-shaking illumination to the max with her award-winning fire-hoop routine. A word from the wise: don’t sit too close to the front if you’re wearing something inflammable or if like your eyebrows as they are.

Blurring the lines between circus and boylesque, handbalancer Sammy Dineen will turn more than that frown upside down. Keep that neck craned and jaw slack for Jo Foley, an absolute maven of the aerial hoop. Rounding off the impressive cast are stand-up Darius Davies who will be looking to put the audience’s laughing gear to good use and Madame Galina. As the evening’s compere, the latter will be showing off the talented tongue that has entertained many, not least the Royal Family. Which might well explain Her Majesty’s occasional mysterious smile.

Full information on the Giving For Africa fundraiser at the Hippodrome Casino can be found on the venue’s website.