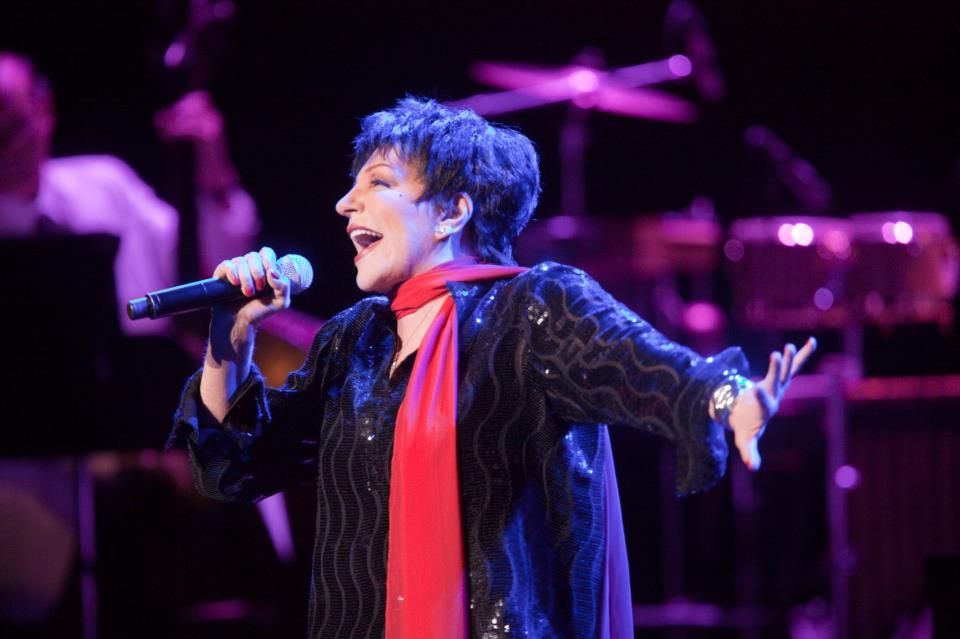 In 1973, Liza Minnelli brought her classic show Liza With a Z to the Royal Festival Hall. Four messy divorces, two new hips and almost four decades later, she returns in 2013 for her only London date of the year.

Fresh from her recent tour, Liza Minnelli returns to the Royal Festival Hall for her only London show of 2013

There are few performers who cast longer shadows over cabaret. Following on from successful shows at the Hampton Court Festival earlier this year and Royal Albert Hall in 2011, Liza Minnelli will appear next year as part of the Southbank Centre’s And The Rest Is Noise: the Soundtrack of the 20th Century festival.

Like her mother, fellow Broadway star Judy Garland, Minnelli has remained in the public eye consistently throughout a career of dramatic highs and lows. She has often been the target of intense press scrutiny on account of her private life, a particularly concerning her four acrimonious divorces. Health problems have also plagued the star, including hip and knee replacement surgery in the late 1990s, but she hasn’t lost her sense of humour: “from the waist up I feel like Dorothy, and from the waist down I feel like the Tin Man,” she told talk show host Larry King in 2006.

London hasn’t always been kind to Minnelli. In 2002, shortly after recording an interview with Jonathan Ross at the BBC Television Centre in White City, she was the victim of an attempted robbery when her car stopped at a traffic light near Holland Park Tube station. At the time, she was on her honeymoon with her fourth husband, record producer David Gest. He’d go on to produce her following release, live album Liza’s Back, in the same year. Minnelli came back to the British capital for several acclaimed shows. More recently, she played at the Royal Albert Hall in 2011 as well as headlining the opening night of the Hampton Court Palace Festival this June.

Cabaret has remained a constant presence in the singer’s setlists. The popular film is arguably the most recognisable work in her legacy, and she’s quick to acknowledge its influence, both in her own career and in the last 40 years of the entertainment industry, including many newer divas. “Lady Gaga’s smart. I had that theatricality, too. But it was given to me, by Fosse,” Minnelli told the Radio Times in 2011. The film that won her a Best Actress Academy Award had an impact on everything from show business to fashion: “Suddenly eyelashes were in, and the pointed hairdo, and the bowler hat.” 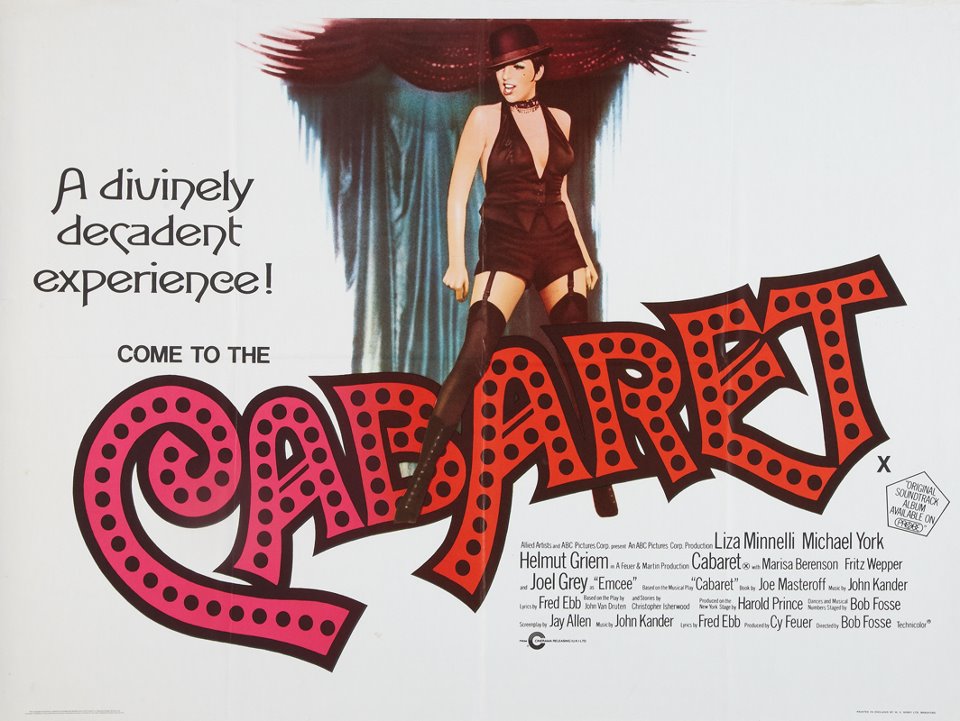 Between March 1st and 3rd, 2013, the festival will hold its Berlin in the ’20s and ’30s weekend. Among the Weimar-related activities, fans of Minnelli have two chances to see Minnelli in action. The performer herself takes to the stage on the Friday while on the Sunday there will be a screening of Bob Fosse-directed musical Cabaret. The film, released shortly before her last appearance at the Royal Festival Hall, is set in interwar Germany and won Minnelli a Best Actress Oscar for her role as Sally Bowles.