Live Music Review: Kit and McConnel Have Chelsea in Stitches. 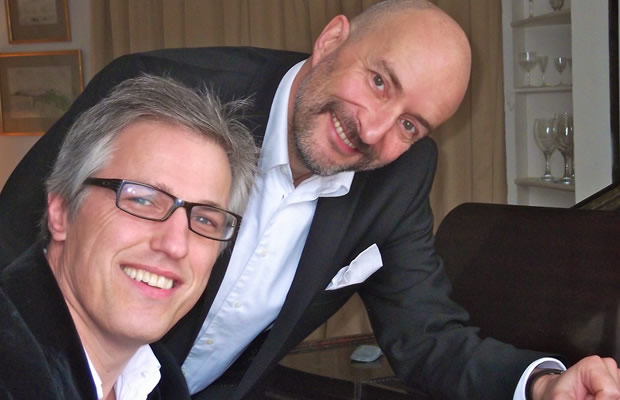 Hysterical laughter rings out from the The Pheasantry as this petite, suave underground venue plays host to comic musical double act Kit and McConnel. The Chelsea venue is packed to the rafters, full of punters awaiting an evening of innuendo entertainment. 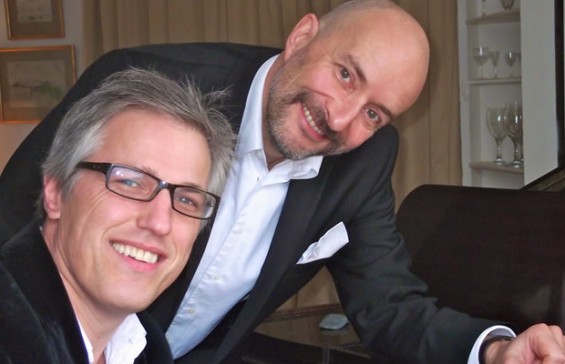 With songs around the theme of Nando’s, the boredom of a speed awareness course and generic humorous numbers about politicians and Russians, variety is the spice of their set. One particularly outrageous, side splittingly funny number is a song that tackles the bitterness of not having been targeted by Jimmy Savile. Kit minces around the stage to Get A Room, a ditty filled to the brim with naughty humour that has the audience fighting back giggles.

The second half brought with it one particular number which deals with “that book”. The pair take on 50 Shades Of Grey and, with the help of some simple English country characters, turn it into the best song of the night. With no holds barred these two really know when to exploit a subject for all its worth, pushing the subject matter right to its hilarious brink. Every musical number is expertly accompanied by McConnel, displaying some impressive piano skill. Laden with both blatant and implied filthy references, each song is carefully and cleverly written. We know the punch line is coming but often the pair hold back, making us wait for that explosive comic moment.

There are a few more relaxed and serious numbers thrown in for good measure; these are welcome as they heighten the hilarity of the rest of their material. These men are two very talented song writers who, after a wealth of experience (including a tour with Joan Rivers), sure know how to make an audience crease up with laughter.

At points painfully funny, at others calm and reflective, the show certainly delivers. These two are not afraid to push the jokes, poking fun at everyday events and modern cultural happenings. Their lengthy collaboration shows in their performance, the set runs smoothly with not a single stutter or falter. A truly enjoyable pair to watch.