Is Mary Bijou’s Hitch For The Birds? 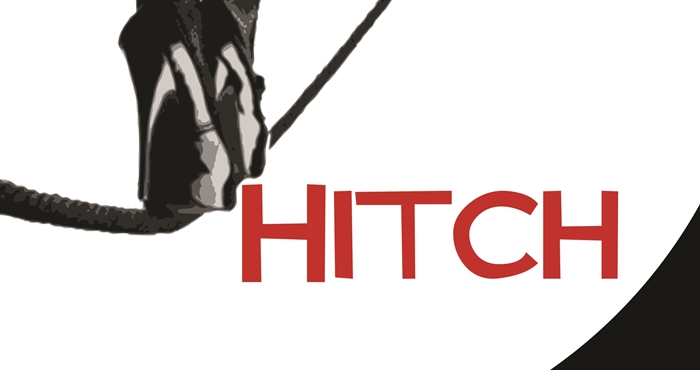 Appearing as part of Cardiff’s Blysh Festival, Hitch takes us on a journey into the eponymous auteur’s dark psyche. Elin Williams investigates. 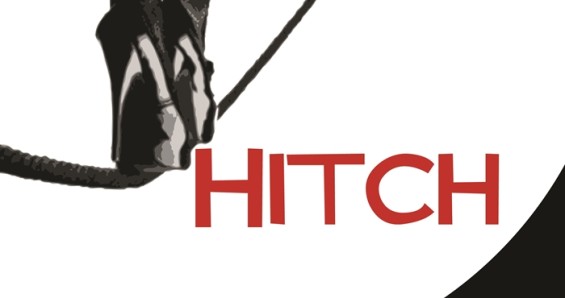 Blysh festival has really caused a stir in Cardiff bay. Not only do various acts take over the preview stage at the Wales Millennium Centre, but the wonderful marquee style roundhouse set-up outside screams Cabaret with a capital C. The speigeltent standing right outside the centre is perfect for the nature of the festival. Its stage is in the round surrounded by ample cabaret styled seating. Plush velvet covers the seats and hangs elegantly from the ceiling; the setting really is gorgeous.

Hitch, a show produced by the Mary Bijou Cabaret & Social Club promises an intense journey into the world of director Alfred Hitchcock, a show which attempted to explore the dizzying suspense and manic mischief of the film maker’s oeuvre.  What is in fact presented is a string of underwhelming acts with a very loose and lazy attachment to anything related to Hitchcock.

The show begins promisingly with an entertaining comical chat with the audience. What initially appears to be an introduction to the evening meanders on for far too long, leading me to wonder “When is the show actually going to start?” Unfortunately, it never seems to.

This is not to say that the show lacks spectacle. Aerialist and Club co-founder Anna Sandreuter is a mesmerising sight to behold, her circus talent indisputable, but this isn’t enough to support the rest of the fragmented show. Nothing seems to run smoothly: one minute we are listening to a woman singing on a dimly-lit stage, the next we’re watching a performer in an Alfred Hitchcock fat suit doing a strip-tease. There is no consistency with the nature of the acts, no flow linking them together, and consequently, technically this made the performance a little jumpy too.

Whenever it seems that the show is attempting to delve into the more interesting, darker themes of Hitchcock’s character’s troubled psyche, it is dragged back to some cheap spectacle. For instance, on one occasion “Hitchcock” enters, an audio of a very famous and interesting interview with the film maker playing as he circles the audience. He talks of his characters and his audience reaction and, just as the show seems to provide us with something uniquely Hitchcockian, he performs a crude strip tease. Not only does it come from nowhere but it just all feels a little too offensive. Here is a great artist discussing his work and then, before the audience can digest it, he’s brandishing his genitals. It is difficult to even pinpoint which films were being referred to at some points as the connections were so tenuous.

A great chunk of the show depends heavily on audience participation, something which soon becomes tiresome. Members of the audience are asked to play out the entire plot from the film Strangers on a Train; this is a curious choice because, while Strangers is a fine film, it is not as famous or arguably engaging as other Hitchcock masterpieces like Psycho or perhaps Rear Window. Due to constant repetition, and the fact that the volunteers are asked to re-create the entire film, this section of the show seems to go on forever.

After the interval, the show proceeds at a very slow pace and it seems all the impressive performances have already appeared in the first act. There are a bare minimum circus acts with a few rope displays and some hula hooping all the show has to offer.

The main problem stems from the issue that the show has been marketed as being based on Hitchcock’s works and the man himself. Unfortunately, the only discernible connections to the auteur’s repertoire and personality was a man being attacked by birds and the playing of The Funeral March of a Marionette, the theme tune to his eponymous TV show.. It’s such a shame that a wonderful venue capable of housing a grand spectacle was hardly filled with this poorly planned, poorly executed cabaret show.