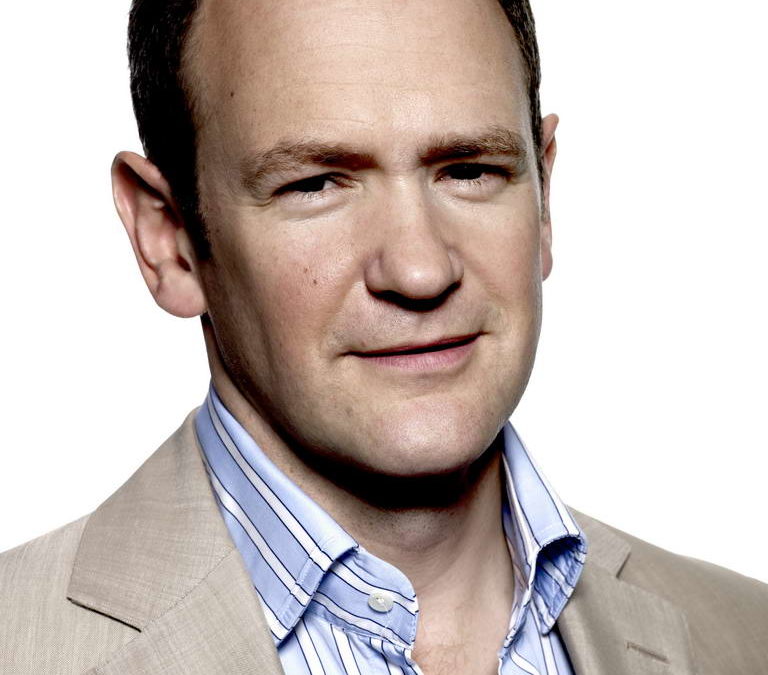 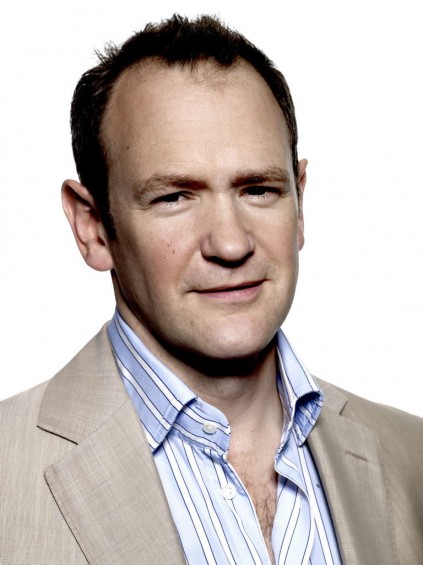 Alexander Armstrong will be at the Hippodrome Casino until 2 February.

Alexander Armstrong is not a man who likes to be pigeonholed. He became famous as a comedian alongside Ben Miller before trying his hand at acting, directing and presenting programmes as diverse as Have I Got News For You and The Great British Weather.

This week, he launches himself head first into the cabaret world with a series of five shows at the Hippodrome Casino. We bagged a cheeky word with him as he attached the latest string to his bow.

What inspired you to put this show together?

I’ve wanted to do this show since for as long as I can remember. My 20-year-old self had every intention of going into professional music but was somehow distracted by comedy. When I met my musical director Harry a couple of years ago, the idea came together that I could maybe have another crack at singing.

What can we expect in terms of musical accompaniment?

Can we expect to see any special guests joining you?

We’ll have to wait and see who turns up.

Is this something you’ve been meaning to do?

I have always sung – I trained as a classical baritone – but I haven’t sung in public since university. As to how this fits in with my career, I have no idea. I guess it depends if it’s any good. Having got it started again, though, I would certainly want to keep it up. Let’s see what happens.

Can we expect to see more of you in cabaret mode? Are there any more shows booked for later this year?

Again, we’ll have to see how this show pans out. We might be playing the Henley festival in July but otherwise the diary is fairly empty.

What is the one most pointless thing about performing live?

It always makes me laugh when real jazzers in the audience do the clapping thing after solos. No reason, it’s the perfectly proper response (and polite too). Still makes me laugh, though…

Alexander Armstrong will be playing at the Hippodrome Casino every night from Tuesday to Saturday this week. The lowdown can be found here.