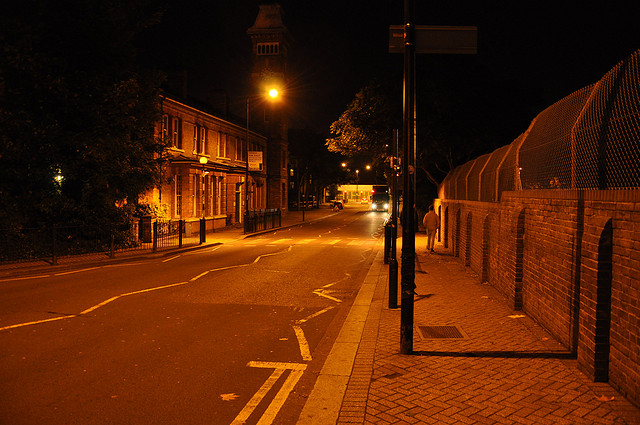 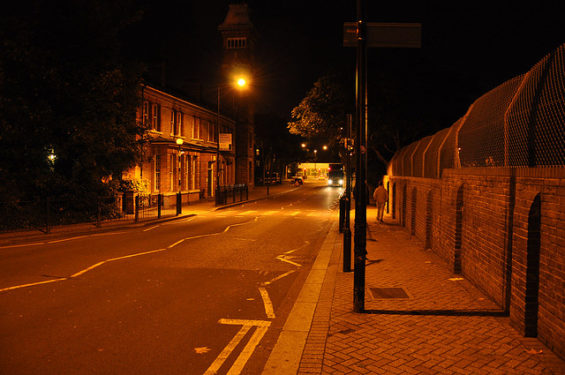 An empty street…or is it?

Now that the summer is fading away, it is natural that thoughts turn to ghosts, ghouls, witches and other creatures of the night. The sudden dusks cast unexplained phenomena in a new light and sunny demeanours become suspicious glares. Buckle up, people: its Halloween season and we’re going to get through it one scare at a time.

I live in a street where domestic cats fly. Without wings. They float, curling up in the air as they purr with Cheshire’s satisfaction.

Yet… queerer things happen in my neighbourhood. Motorbikes and bikes have been seen speeding up along my street, without riders on their seats. (Though it often seems they are driven by cats).

And who’s moving around the chairs and the beds and the sofas and the low coffee tables from number twelve to number six, back to twelve and then up again to number twenty seven? Can furniture choose the houses where they live?

How about the footballs bouncing up and down, on their own, at many of my street’s front gardens? What boisterous genies are pushing the sticks on the billiard tables at my local pub?

Some people can hear mysterious shrieks, angry female voices when Arsenal loses, or even distorted hoarse singing that sounds like Pink, k.d. lang or Wuthering Heights.

Old ladies are scared and the press is bemused. Yet what finally caused the concern of the local powers that be was the lewd parade of itinerant tampons, dildoes and thongs.

Let’s just say it’s obvious for those in the know that these “paranormal” phenomena are not but the deeds of invisible…dykes.

Invisible lesbians are rife in my area but no one can see when they kiss in the street, or hold hands or they’re playing football and pool.

So next time you see what appears to be a motorised cat down the road, don’t be fooled. It is…an invisible dyke on a bike driving her pet to the vet, flashing her bra.

Yes, some of these girls can be hedonistic and engage in inscrutable sexual acts in the light of day, with the shutters wide open. They dive in the muff, they play with their toys, they sink their fangs in the necks of fair maids.

Oi, if only the local working men knew… I know of some neighbours who have heard the rows of invisible lipstick lesbians who move from flat to flat, from one ex to the next, as they carry all their IKEA with them.

Ditto about the discordant voices coming from invisible lesbian karaoke nights. And when you think you see sweet abandoned kids crossing the road on their own, at their peril, rest assured they’re holding the hands of their caring adoptive invisible lesbian mums.

Yes many queer things happen in this street. You’ll know an invisible lesbian’s at play, when suddenly tofu just fades from your plate, or a girl’s bum is pinched and no one’s around, or a cigarette’s blown out of your mouth…by the wind?

And you, pretty girl, if you happen to spot an invisible lesbian amid a big crowd, look into yourself, you should start to wonder. The time may have come to dump your boyfriend.