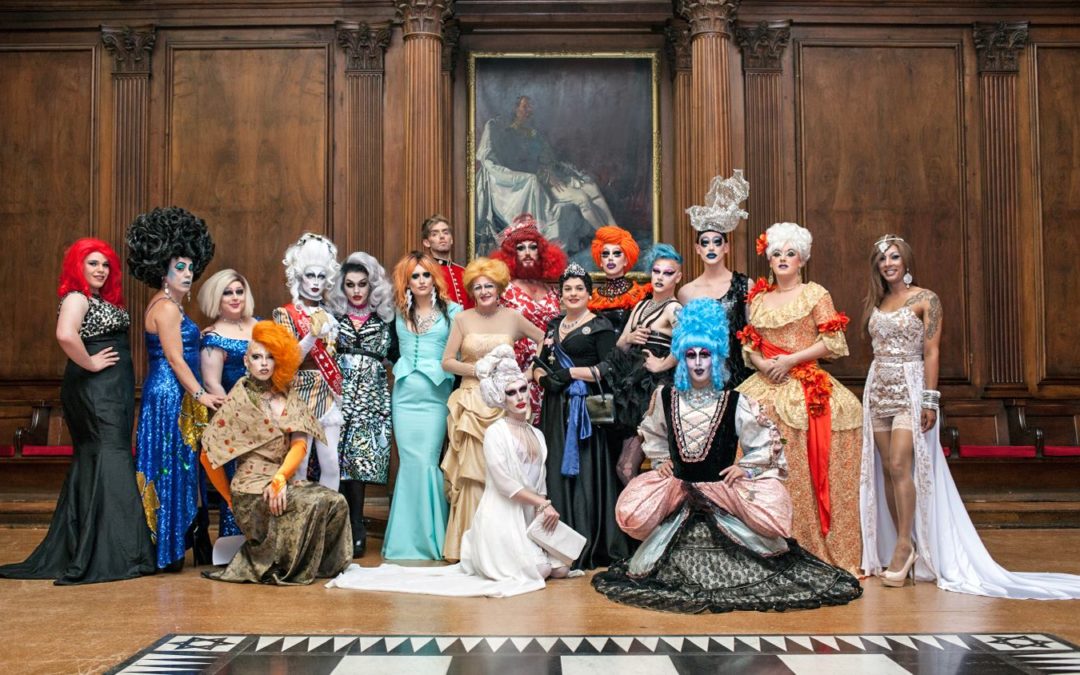 Glasgow Free Pride have announced that there will be a “blanket ban” of drag performers at their inaugural event on 22 August.

The Free Pride was set up earlier this year as a no-pay alternative to Glasgow Pride. Although the latter’s march is free to attend, it charges people to attend some other events.

In response to a leaked screenshot of an internal discussion, Free Pride decided to clear matters up on 18 July. It may wish it hadn’t.

“…after much discussion, the trans and non binary caucus decided not to have drag acts perform at the event. This does not mean that people of any gender can’t wear what they want to the event, we simply won’t be having any self-described drag acts perform at our Free Pride Event on the 22nd August. We hope people can understand and support our decision.”

Understanding and support are currently in short supply amongst the drag community towards that stance and especially over Free Pride explanation of their decision (emphasis our own).

“The decision was taken by transgender individuals who were uncomfortable with having drag performances at the event. It was felt that it would make some of those who were transgender or questioning their gender uncomfortable. It was felt by the group within the Trans/Non Binary Caucus that some drag performance, particularly cis drag, hinges on the social view of gender and making it into a joke, however transgender individuals do not feel as though their gender identity is a joke. This can particularly difficult for those who are not out and still present as the gender they were assigned at birth. While it was discussed whether we could have trans drag acts perform, it was agreed that as it would not be appropriate to ask any prospective drag acts whether or not they identified as trans. It was therefore decided that having no drag acts perform would be the best option as it would mean no-one would feel pressured to out themselves. This also adheres to our Safer Spaces Policy, where we ask that no-one assume anyone else’s gender identity, and to always ask people’s pronouns.”

Glasgow Pride have pitched in with their take on Free Pride’s move, saying that “we are disappointed that this has happened.” The response from the LGBT community has been a little more strongly worded, especially from the drag community.

Oh FFS, get a life and stop being so fragile. Free Pride Drag Performance Policy Response http://t.co/bGxyFCwZYG via @wordpressdotcom

What a load of old bollix, from Glasgow. Ridiculous. https://t.co/8woJSSW8kO

Members of the trans* community are not happy with Free Pride either.

I think what a lot of people won't understand about this, is that Drag (in the form it's found at pride) is a comedy version of trans people

Free Pride have opened up the discussion beyond their committees and are now asking for comments from everyone. Well, almost everyone.

“If you are cis, please do not message us about this.”