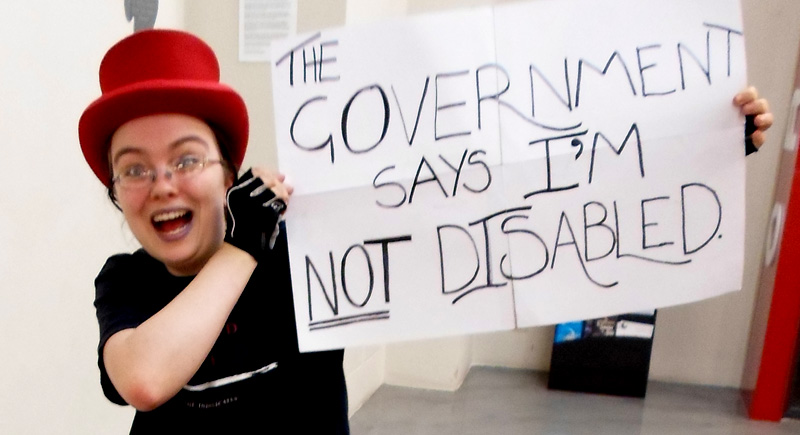 Self-described as “everyone’s favourite queer feminist burlesque collective”, Lashings of Ginger Beer Time return to their usual Fringe haunt at The Bongo Club for an unashamed piece of polemic. Musical comedy revue Alternative Sex Education ticks all the expected cliché boxes, including big girl in check shirt, girl in wheelchair playing a Dalek and skinny token man made to wear a dress. I sat there wishing I was with Jeremy Clarkson.

The point that they are making is paramount for the Lashers, who consider themselves activists. To criticise their lack of singing abilities, acting and stagecraft is in some ways to miss their point. Yes, they are amateur. The show is rough around the edges to say the least, but ultimately this group is less about art than politics – mainly gender-related, but other civil rights issues are included. 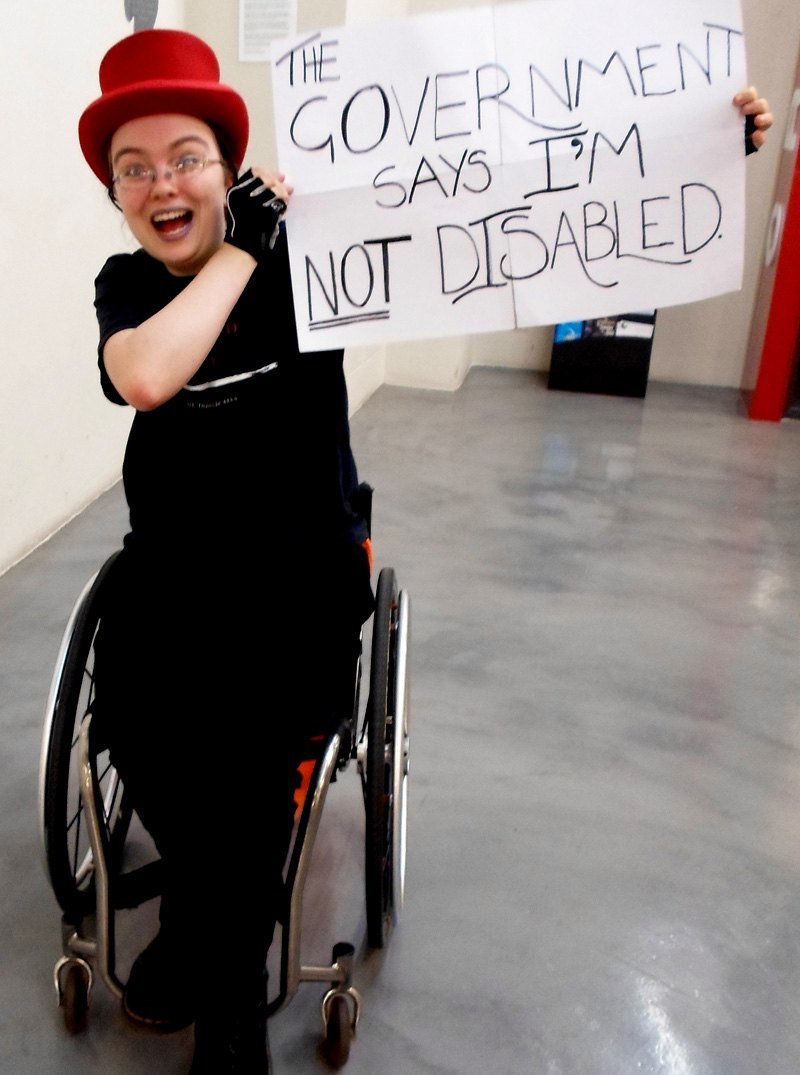 Metaphorical spanking: disability is also in the agenda of queer collective Lashings of Ginger Beer Time

Their mix of spoken word, pop parodies and original songs often results in truly terrible performances, but their enthusiasm and commitment are engaging. At times you feel preached at, at others surprised – I gained useful information about a side of life I don’t normally think about. It Breaks My Heart, an account of lives wasted when people are branded as different due to disability or sexuality, is a moving song. And it’s not often that you get to see an actually disabled wheelchair user being spanked. There is probably a whole untapped market there.

Burlesque fans may be disappointed to find no striptease or dance routines in the show. Apart from the aforementioned wheelchair stunt and brief dramatic exchanges, the satire and provocation is strictly verbal.

While it would be easy to point out flaws in technique (not in the spanking, though), I have spent longer hours at the Edinburgh Festival Fringe watching people with more training. It’s not Les Mis or The Lion king, nor is it trying to be. It’s closer to early Glee, but without school brats.

Alternative Sex Education is a bunch of committed people putting over thought-provoking arguments with passion and love. The show has little in the way of entertainment, but it’s nice to see sincerity even in a raw state. Few seats were empty, no one left halfway through and most of the crowd seemed to appreciate it. Sitting there, I kept thinking of what Jeremy Clarkson would write, and decided to do the opposite instead.