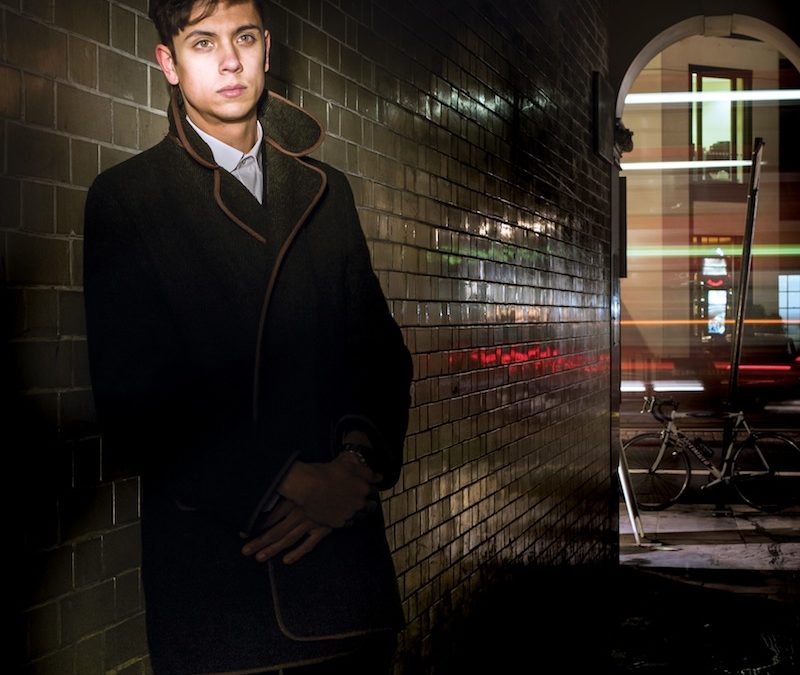 Ben Hart is as clever as he is cute – and he is very cute, with his bright eyes and cheeky sideways smile.  As a magician, he is a dextrous prestidigitator, adept at misdirection, presenting his illusions with a sense of childlike wonder, rightfully proud of his own achievements.  As a performer, he is charismatic and at ease with his engagement of a crowd.  As a storyteller, he manages to weave another kind of magic, transporting us to a strange nether-realm set somewhere between Victorian England and the contemporary world. 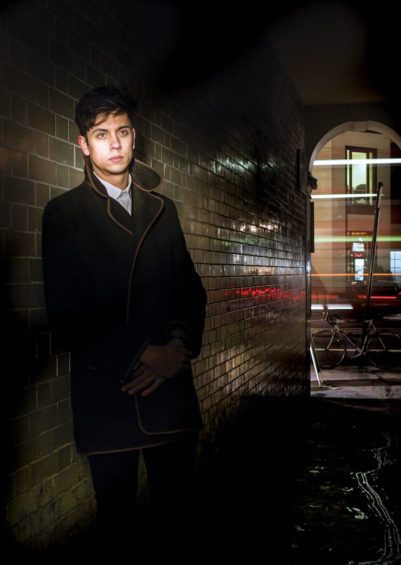 The script has been written as a collaboration with Al Joshua, and is both funny and lyrical, neatly tying in almost-lost ends and recurring props.  Neither the writing, nor Hart’s performance of it, ever underestimate our intelligence or humour and there’s a philosophy there too.  Hart responds quick-wittedly to audience reactions, allowing his boyish charm to shine through.  Underneath the upright and gentlemanly conduct lies the juvenile humour we all carry within us, and the little bedroom gags never go amiss.

When the dark tartan blazer comes off we see the elegant flower tattoo that seems to sum him up perfectly: part poet, part romantic, but still part lad’s lad.

Some of the illusions are Hart’s own creations, others staples of the close-up-magician arsenal.  At times I know where to look for the execution, but this never destroys the mood for me. At other times I’m as bamboozled as the next man.  Most times I’m so caught up in the world he has conjured that I forget to think about the technical process.  It’s no surprise to me when I find Hart was nominated for a TO&ST cabaret award last year for his previous work.

It’s in the nature of a magic show that people will come out discussing how the tricks were achieved. Where Hart’s real skilled misdirection lies, is in making us believe the story is there to frame his illusions, rather his sleight of hand a vessel to communicate some universal truths.

Unexpectedly, I leave feeling quite shaken. Reeling from this final prestige.\