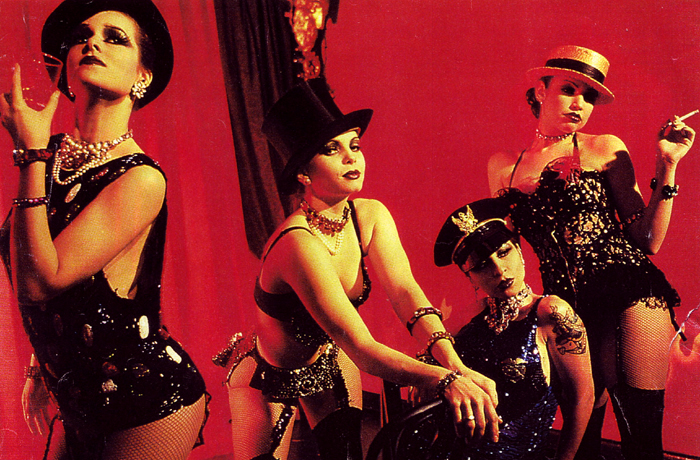 What does it take to revive a lowbrow art form in the corporate wasteland of 90s New York? International cabaret impresario Norman Gosney tells a tale of converted lofts, coffee cans and plenty of cojones. Liquor licence optional.

The 80s were a wonderful decade of club designing, building and operating for me, getting several iconic nightspots (Area, Limelight, Palladium) under my belt. After a three-year detour to open a resort in Belize, I returned to my home on the roof of the Chelsea Hotel, jonesing for some big-city action. That action would come in the form of Dutch Weismann’s Follies, a clandestine cabaret experiment that changed burlesque and variety in America.

In the mid-90s, being fabulous was no longer the door-opener it had been ten years before in New York. Rap and “urban” had replaced sex, drugs and you-know-what, leaving a variety of Bohemians, hipsters and plain-old discerning night-lifers out in the cold.

The scene had morphed into an industry, losing its spontaneous and inventive anything-goes ethos. I designed a couple of small clubs for clients, did a biggie in Munich, but what I really wanted was something smaller in scale, more personal, more avant-garde. That’s when the lovely Shelly Bomb, a dear friend who had been a club goddess in Japan and Miss Club USA 1990, invited me to rehearsals at “something right up your street”.

By then I had been part of the group that ran influential cabaret No Entiendes on Wednesday night at the original Danceteria. This event, started as a joke, ended up being the showcase that brought Madonna, Run DMC, the Beastie Boys, Eric Bogosian, Karen Finley and others to the public eye, and had become a legend among the cognoscenti. I was up for anything on the performance side. That rehearsal, though, blew my mind.

Producer Tony Marando led the charge, supported by choreographer Ami Goodheart and a plethora of unfulfilled talented performers. They were going for the good old stuff: singing, dancing, mugging for laughs, smoke and mirrors, chorus line and burlesque. All in an intimate space done up as a Victorian knocking shop. Something from Kurt Weil. 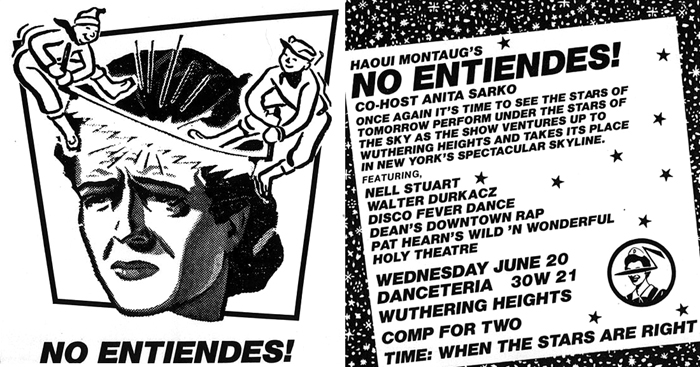 New York had a strong performance art scene, but it was self-conscious and arty, a long way from the lowbrow spirit of music hall and vaudeville. There were rumblings, though: Ute Hannah was beginning The Blue Angel downtown (an innovative production, but more strip-clubby than what I was after), and Michelle Carr was starting The Velvet Hammer Revue in LA. Marando’s show, called Dutch Weismann’s Follies, was a different beast. It wanted to be Flo Ziegfeld, not Paul Raymond or Billy’s Topless.

When something creative is born or rediscovered, the first out of the starting post has an open field, and often produces stunning, genre-defining work. Such was the case with Dutch Weismann’s. The falling-apart loft was completely illegal in every way: no assembly permit, liquor licence or fire regs. Using very low tech (like light bulbs in coffee cans as spotlights), some of the finest, riskiest new cabaret work was done. It set the record for energy expended and fabulousness achieved on a miniscule budget, bringing in adoring, in-on-the-secret audiences.

The revue attracted talented weirdos like Frank Bray, in my view the world’s best lounge singer, whom I have worked with all over the world since. Our MC, the late Tente, was a marvelous Spanish drag queen forced to perform as a man – talk about dynamic tension. Ami Goodheart was the first of the modern cabaret stage queens, the self-styled “showgirl of the universe”, and the burlesque side of things was ruled over by the Countess, a genuine 80-year-old bump-and-grinder from the 40s heyday, who would bring the house down just by removing her gloves. 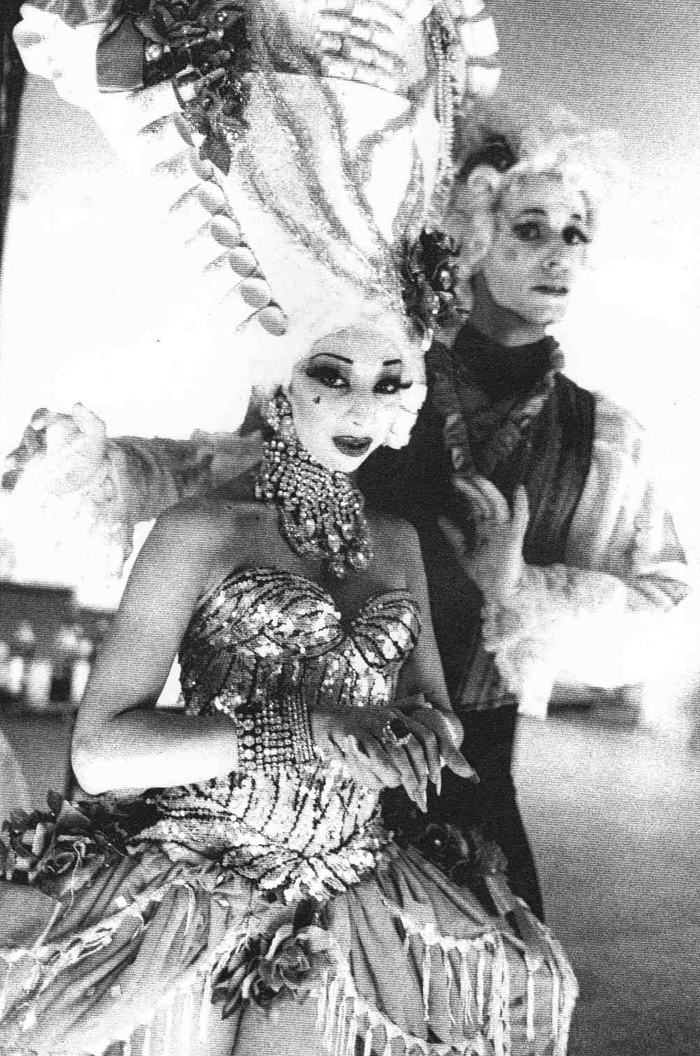 This was the birth of burlesque and the new vaudeville as we know it: all the defining elements were there. I ended up being producer, promoter and general factotum for the show. The initial run, in the 23rd Street loft, went for about five months before the New York police raided us.

Word had come through our extensive connections that we were due a visit from the law. When they showed up, fully armed and armoured, SWAT-team-style, we were ready. Instead of a thriving speakeasy, they found a few of us sitting around, fully kitted out in period clobber. They accused us of running an illegal social club, but we stuck to our story: we were rehearsing a new style of Broadway show. As they left, the lead officer quietly gave us a card, and said his girlfriend was a dancer. Did we have anything for her?

Prior to Dutch Weismann’s Follies, I had lots of theatrical experience, performing and producing, working every angle of club décor, operation and ownership. On top of that, I had a full internal library of offbeat material, ancient and well-seasoned, which was the inspiration to go on. We moved the show to a legal venue, a showroom-for-rent on 18th Street, but never captured that buzz again. For a million predictable reasons like drugs, “artistic differences” and money, it all fell apart. Tony left town quite damaged, Ami formed burlesque troupe Rouge, which I subsequently worked with, and many of the original cast went on to form their own companies and productions, becoming the new old school of New York burlesque.

The performance bug had bitten me again. What followed was the founding of The Slipper Room, the great Show nightclub on 41st Street, the opening of several classic, bar-raising speakeasies with my wife-to-be Amelia Kallman, and our adventures in Shanghai, where we started Chinatown, China’s first cabaret club and vaudeville emporium. But let’s save those for another day.

Now in old London for a spell, Norman and Amelia (AKA Gosney & Kallman) have joined forces with The Double R Club to produce and star in When Worlds Collide, an innovative new monthly revue held at the Vibe Bar on Brick Lane. This season’s last show is on July 5th. See www.whenworldscollidecabaret.com for tickets and other details.

Photos courtesy of the author