How Do Dogs Cope With Magic? Not Well. Not Well At All. 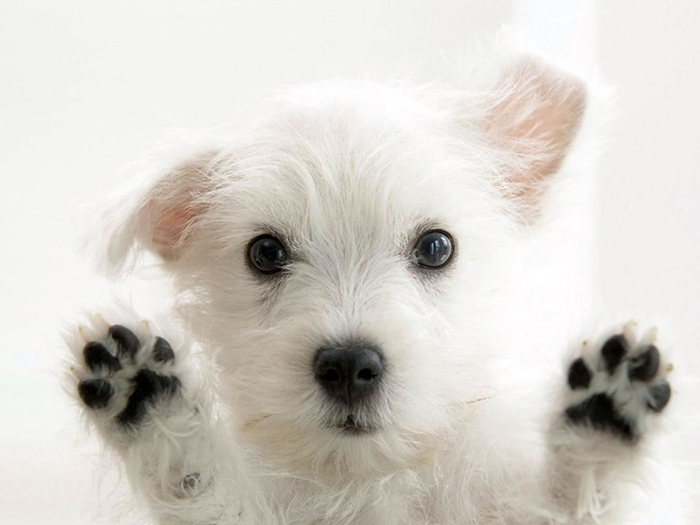 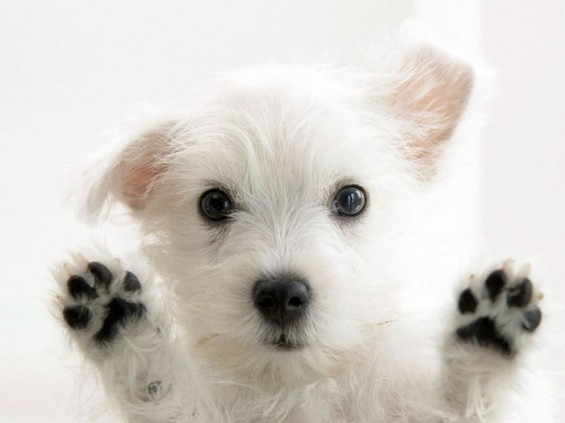 Nothing up my sleeves: how do dogs cope with magic?

We’ve all been there: the close-up magician picks up some small object, turns it this way and that and then, kazam, the object disappears. Only to re-appear behind their ear. So far, so whatever. But what happens when that same trick is bravely applied to keen-eyed animals with sharp teeth and a lesser sense of public propriety?

Watch as Finnish magician and mentalist Jose Ahonen tries out his pocket magic on a series of increasingly befuddled dogs like the impossibly cute Nino, the fiesty Salli or even poor Dumle, who suffers from a touch of the old nominative determinism. Given that some of those dogs have more than a hint of Cujo about them, we’re frankly amazed Ahonen got away with his life.