How Crazy Is Zippos Cirque Berserk? 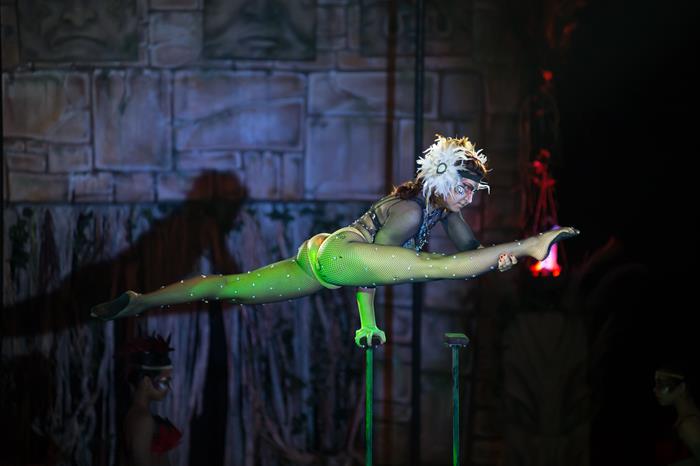 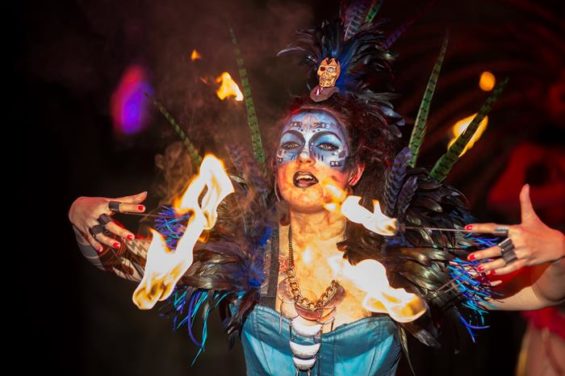 Cirque Berserk is a big top experience clearly aimed at an adult audience.

Zippos Cirque Berserk, the evening counterpart of their Christmas Circus at Hyde Park’s Winter Wonderland, returns to the Hyde Park Winter Wonderland with Tiki, a South American-themed adventure. With its often scantily clad cast and a £100 “VIP champagne box” option, this is one big top experience clearly aimed at an adult audience.

And perhaps an adult audience in a hurry. The show is only three-quarters of an hour long; no doubt some will take this as being not much bang for their buck while others will be pleased at the opportunity to get back to playing with their phones within the hour.

The cavalcade of circus acts throughout ensures that Tiki is anything but boring – it really never gets the chance to be. The structure though leaves much to be desired. A handful of scene changes are sewn together by an utterly pointless narrative which manages to be both difficult to follow and tedious. The attempt to storify the spectacle deadens its effect instead of enlivening it. 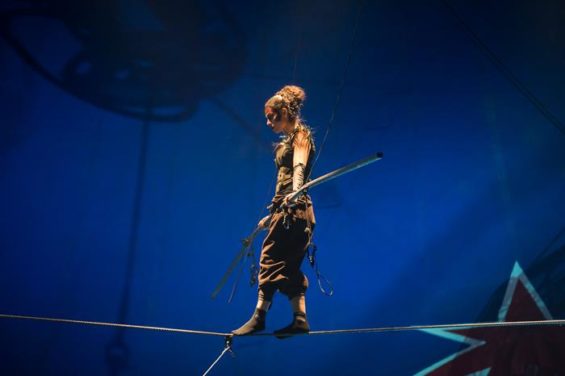 Having said that, the tenuous backdrop of myths surrounding Pacific island tribal communities, lost civilisations et al does provide the designers with an excuse to style the show in resplendent fashion with earthy feathers and leathers among the many pleasing visual aspects.

The spectacle itself, though, lacks excitement. The gasp-factor just isn’t here. There are a couple of notable exceptions in a couple of star turns by duo los marinhos, and some teeter board acrobatics by Tropicana Troupe. Both these acts demonstrate enough daredevil skill to warrant the ticket price alone but the other acts unfortunately fall far short of their standards.

If anything, the winning factor here is variety. Zippos have packed a bit of everything into this short performance and, whatever you think of the running time, you’re not going to feel short-changed by the end.