Circus Treats: What’s On in May 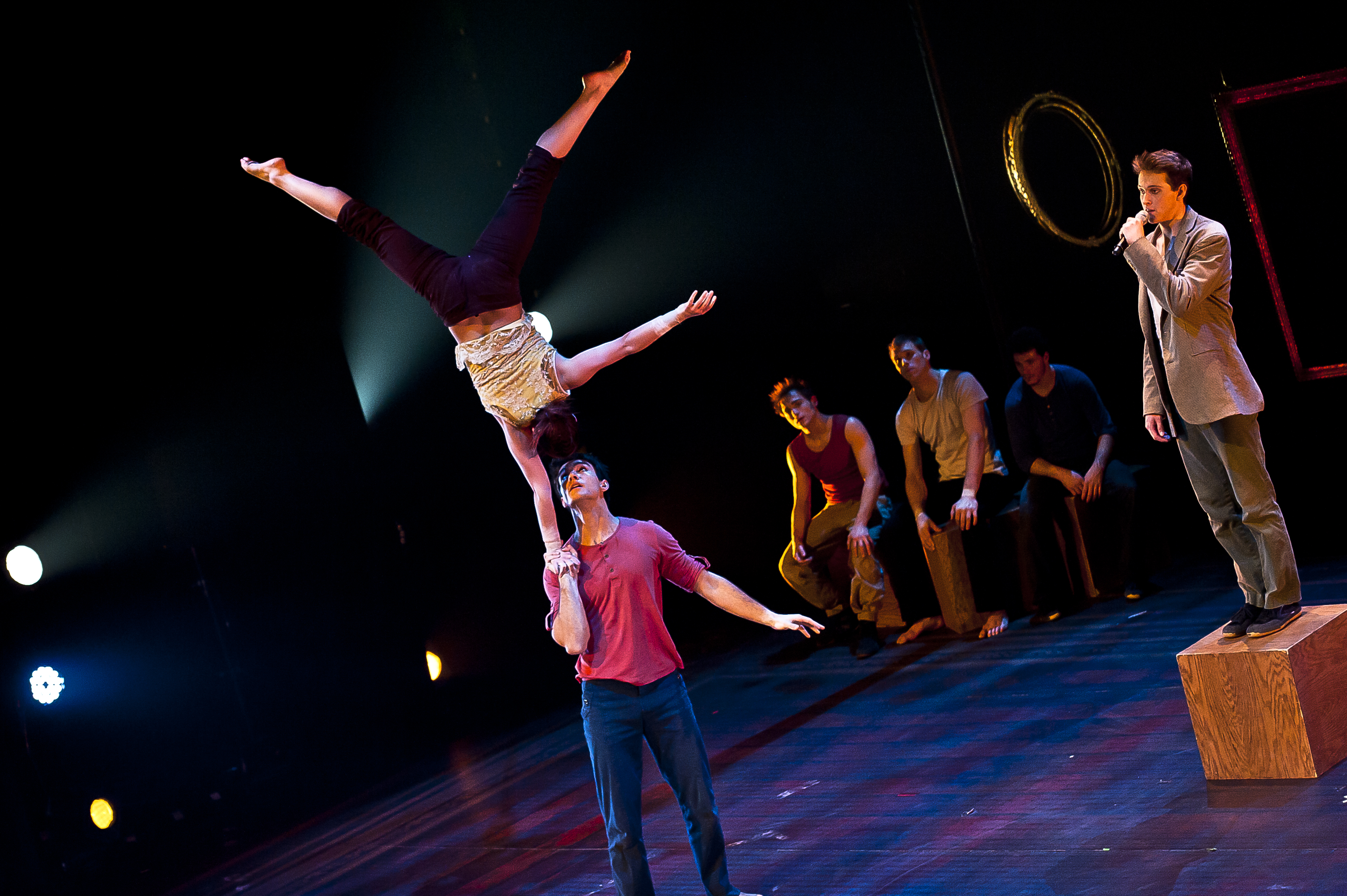 Circuses come out with the sunshine and, now Spring is truly upon us, we have a fine crop to pick from this month. 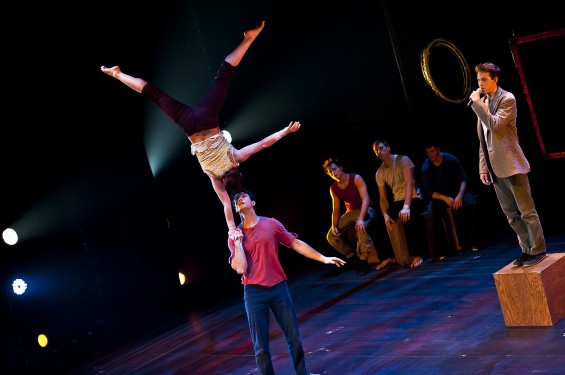 The Udderbelly Festival is back on the Southbank, where stylish ensemble Gandini Juggling will continue to impress until the 18th with Smashed, and Gravity & Other Myths will open with acrobatic A Simple Space on the 30th; lavish little sister London Wonderground opens her gates on 8th May, where this month she will be playing host to returning stunners LIMBO (until 17th August).

Elsewhere in London, you can catch the World Premiere of Rites of War at Stratford Circus (1st-3rd May), a collaboration between aerial dance company Gravity & Levity, choreographer Darshan Singh Bhuller and BBC Afghanistan Correspondent David Loyn; visit Jackson’s Lane for Le Navet Bete‘s clowning in Once Upon A Time In A Western (7th-10th May), or for Leo & Yam‘s circus cabaret, A Night of Gravity (16th-17th May).

May is also the month of Brighton Festival, whose circus offerings include Belgian company Feria Musica‘s UK debut with Sinué (21st-22nd May), and the award-winning Flown from Pirates of the Carabina (22nd-24th May).

Never forgetting, of course, Brighton Fringe, who have even more to offer – from Russian kornEEvich&co, whose seemingly Slava-inspired Show the SAILOR appears for the first time in the UK on 31st May, to last years’ sell-out success Knee Deep from Australian acrobats Casus, which runs from 27th-31st May.

Emma Serjeant of Casus will also be presenting her solo show Jerk (15th-17th May), while another one-man-show comes from gentleman juggler Tim Bat and his Trick Show (11th-18th May).

There is also circus-theatre in ‘A Furry Tale’: A Wolf’s Journey (17th & 23rd May) and Little Soldiers (28th-31st May), with circus-cabaret from Mary Bijou Cabaret’s Hitch (19th-22nd May) and Slightly Fat Features‘ Varietyville (26th May).

Brighton Fringe also plays host to the Moscow State Circus from 8th-18th May, before their Park Gorkogo moves on to it’s next stand in Southsea. The tenting circuses are out in force this year, so do keep your eyes peeled to see who might pitch up near you!

If getting involved is more your thing, check out the first ever greenfield British Acrobatics Festival in Uckbridge from 22nd-25th May.

Or, if you prefer to seek out the big names in international circus, get down to Birmingham for Les 7 Doigts de la Main (8th & 9th May), Norwich for Circa (18th & 19th May), or Cardiff for their very own NoFit State Circus (22rd May-7th June).

And with worldwide phenomenon Cirque Du Soleil touring Dralion too, there’s certainly plenty to get your circus teeth into this very merry month of May!