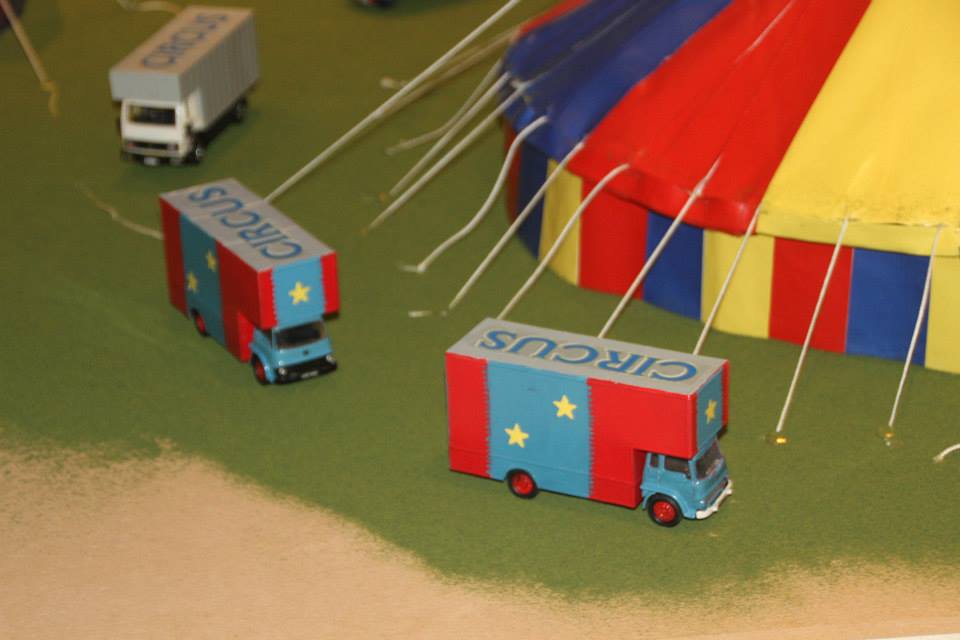 Between the end of the Christmas season and the start of summer, the annual Circus Reunion is a chance for showmen and women to gather under one permanent roof and catch up on the year’s events. We spoke to Frazer Watson, organiser of this year’s bash, to find out more. The conclusion? An event not to be missed!

From 29-30th January, anyone who’s ever been involved in the circus world is invited to the rather lovely Village Hotel for the yearly gathering of circus minded folk. Amongst other activities this year, there are plans for a pyjama party on the Friday evening, and a rather more glam James Bond theme for the Saturday, giving guests a chance to bring out the bling and celebrate in style.

‘Circus Reunions have been taking place for many years’, Frazer explains. ‘They used to be fancy black tie events and balls, attended by celebrities. Times have changed a bit, but we have entertainment, dinner, dancing, and familiar faces.’

This is Frazer’s second year organising the event. He ran away to the circus as a youngster and then, with his newly developed juggling skills, ran away from the circus again, to the life of a year-round holiday camp entertainer. Yet circus has always been a home to him, and he’s maintained close ties ever since, running the box-office for the relaunch of Billy Smart’s Circus with his wife Sharon, travelling to visit friends and family in shows, and taking on the role of Secretary to the ACP (Association of Circus Proprietors). 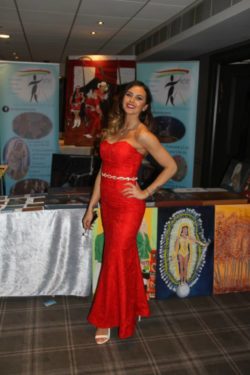 I asked what he enjoyed best about the reunions, and for Frazer, the biggest kick comes from seeing the newer and older generations bonding together and sharing stories and experiences. ‘A lot of circus performers now aren’t from the same traditional background,’ he reminds us. ‘They come up from youth circuses or from other forms of entertainment. It’s good to see the interactions. Circus is changing, but it’s important that the past isn’t just swept under the carpet.’

Among those attending this year will be a contingent from Newcastle based Circus Central, who are beginning work on a heritage project to trace circus activity during World War 1, following on from the success of their previous excavation of circus history in the North East. Other stalls will no doubt include sponsors Terry Bunton Fine Arts (trapeze artist turned circus painter!), and Circus Stardust entertainment agency.

With a nod and a wink, we’re also expecting Paul Daniels and Debbie McGee, and a very special chap called Neil Baldwin, who was the subject of BAFTA-winning BBC drama Marvellous. Which is exactly what I’ll be watching this evening.

Tickets are available via the Facebook group for either the Friday, Saturday, or full weekend, and a special hotel discount is available for those who wish to book an overnight stay and boogey into the wee hours. It’ll be my first time, so I look forward to seeing some of you at the end of the month!