The Boys Of Summer Are Here: Circus Of Men And Boylexe Hit Soho This Week 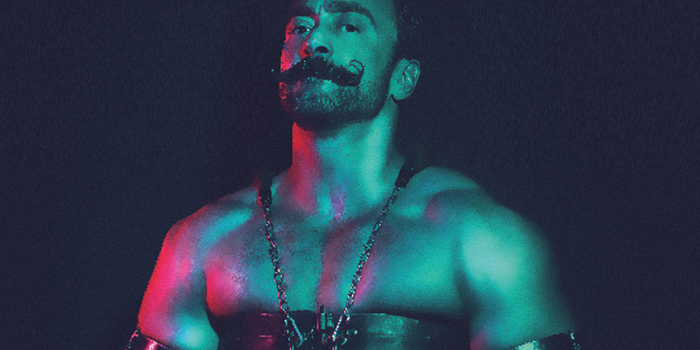 Sir Leopold Aleksander appears in both Circus Of Men and Boylexe

Two shows this week – one new and one returning – will be largely women-free zones, at least on stage.

Billed as “the hottest all-male circus in town” (something that the incoming Briefs may have something to say about), new variety show Circus Of Men hits the Hippodrome Casino’s Matcham Room this Thursday.

Meanwhile, the opening of the newly refurbished Shadow Lounge sees the welcome return of Boylexe this Friday for a twice-monthly run. Like The Vagina Monologues with less clothing, its clever concept sees the all-male cast take turns stripping and talking about their lives. In a nutshell, this show brings sex to the city with hot bodies and heartfelt stories tied together into a package replete with lust and laughs.

The cast is killer from fore to aft. The likes of Reuben Kaye, Alp Haydar, Meth and Phil Ingud are already well established on the London scene and they are bolstered by the none-too-shabby Randolph Hott and The Mighty Moustache (with the latter also appearing in Circus Of Men).

Circus Of Men will be at the Hippodrome Casino on Thursday 3 July with future shows to be announced. More information can be found on the official Facebook page.

Boylexe can be seen at The Shadow Lounge twice-monthly starting Friday 4 July. More information can be found on the official website.