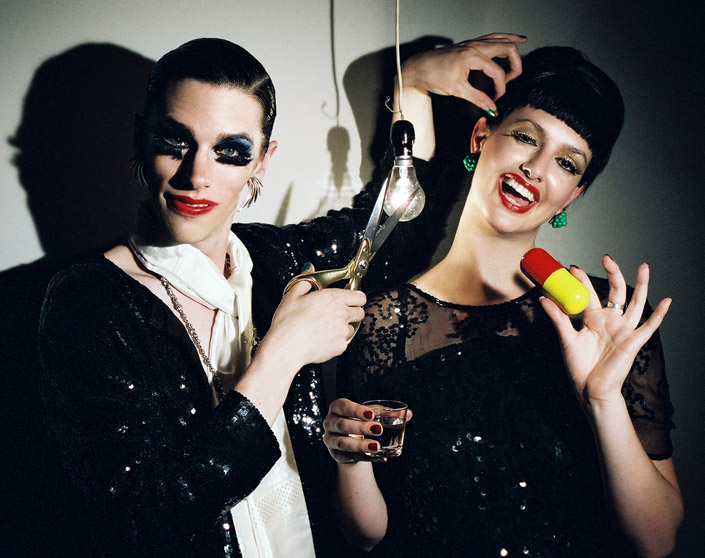 Mystery has surrounded Mother’s Day since the dawn of time: why do mums like flowers? What’s the connection between cards and child labour? And just what did happen to Pervy Uncle Day? Ahead of their brilliant Shindig next Thursday, Bourgeois & Maurice are on hand to demolish all that misinformation with their wrecking ball of truth. Read on, MacDuff. 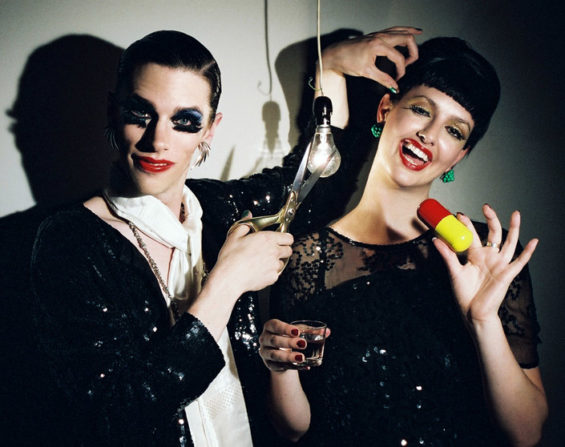 Why do we give flowers? And what happened to Pervy Uncle day? Bourgeois & Maurice explain all.

Cynics say Mother’s Day was created by evil card companies to make money. Which kind of makes sense when you think that a lot of women still earn less than men so they’ve got to find some ways of making a bit of extra cash on the side. Here’s our helpful guide to Mother’s Day for people who don’t know much about history or don’t believe in mums or whatever.

Mothers first happened around the time of Jesus. Mary was a mum (note: there was another Mary who was a prostitute. Ignore her. She’s not a part of this story.). Quite a lot of mums still believe that their child was bestowed on them by God. These people generally hang around communes and take mind-altering substances and call their children names inspired by their filthy rural surroundings like “Leaf” or “Turd”. They don’t get to celebrate Mother’s Day and that’s their own fault because they chose to remove themselves from normal society and away from shopping centres with Clintons Cards and quite frankly they can live with their choices.

In the middle years, man and his dad made paper. In need of a sign to advertise his paper that would be easily propped up at a table without falling over, he made card. Card turned out to be more popular and paper gradually went out of fashion which is why we now use computers. But card remained a big hit and many mums were keen to get their hands on some because mums tend to be a bit sneaky and interfering. So they sent their children out to mine for card and once a year the children would return from their labour camps to present their mother with their goods. Card giving is still practised today in many civilised countries but thankfully the labour bit has been shipped off to Africa and Canada.

Mother Nature and the 1980s

Before 1982, the world was mainly covered in soot and quite unpleasant by all accounts. That changed with the creation of Madonna, a reptilian superbeing who had lain dormant in the earth’s core for several billion millennia. Madonna, who by the way had totally stolen Mary’s nickname, was a mother and she was really into nature and stuff. She floated on lakes while wearing billowing gowns and grew stalactites from her breasts. We now call her Mother Nature and she is responsible for all living things, including flowers. This is why we now give flowers to mums. Carnations often go down well, as they are a carnivorous flower and mothers do like a bit of blood.

Mother’s Day is fast becoming yet another relic of days gone by. As more and more mums disappear off to become human beings with feelings and thoughts and stuff, the world is in danger of completely losing its mum population. Some say that in just 10 years time all children will be grown in coffee shops and forced to iron their own shirts before they can even speak. Act now – celebrate Mother’s Day now and preserve it for generations to come. Ignore it, and lose it forever. Look what happened to Pervy Uncle Day.

And in conclusion, why not come to our new mixed bill performance night Shindig on 27 March at Ace Hotel London? It’s 3 days before Mother’s Day, and has absolutely nothing to do with mothers. What more could you want?