What A Bitch: Son Of A Tutu Does The Ice Bucket Challenge, Reminds Us Of Its Human Factor And Still Makes Us Laugh 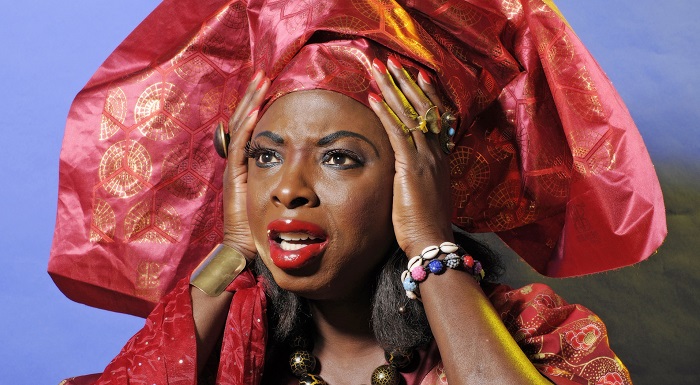 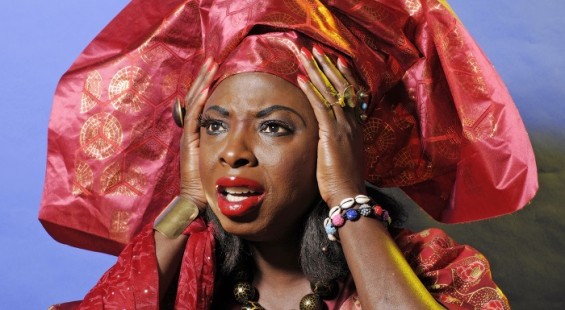 Son Of A Tutu was recently seen at the Edinburgh Fringe in her one-woman show Freckled.

Not since Live Aid has there been a charity appeal that has captured the popular imagination around the world like The Ice Bucket Challenge. It has already raised close to £50 million for what in Britain is commonly known as Motor Neurone Disease (MND).

Celebrities have joined in by the dozens, each adding their own particular twist. Patrick Stewart’s was beyond classy, Charlie Sheen showed his generous side and Howard Stern nominated dead DJ Casey Kasem.

Amidst all the social media hullabaloo and quirky challenges, the human factor behind why all these people are soaking themselves has not always been clear. Step forward Son Of A Tutu with a timely reminder of the effect of MND on not just the victim but those around them. Nominated by Tanya Hyde, the winner of Drag Idol 2011 and star of her one-woman show Freckled drags the core issue back to the frontline, lays out her very personal connection to the Ice Bucket Challenge and somehow manages to turn what could be a mawkish scene into something quite magnificent. Roll VT.

(Please note that the video contains adult language and hence is decidedly NSFW.)

Please note that donations can be made without undertaking a cold dunking. The Motor Neurone Disease Association is taking donations via its website here as well as on Just Giving.Macmillan Cancer Support has also started its own ice bucket challenge page raising money for cancer rather than MND.