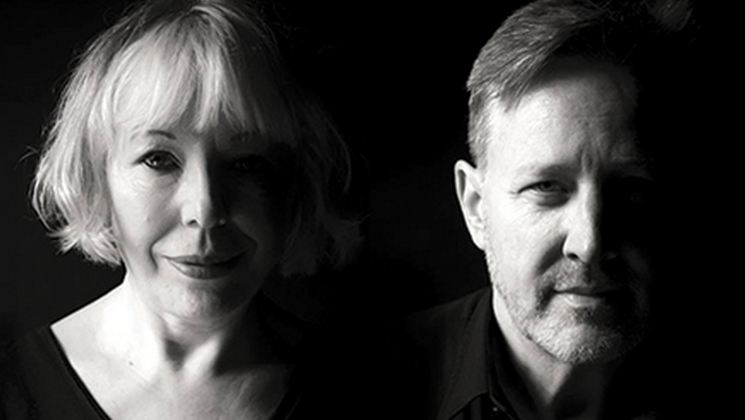 She’s at it again. Not content with stripping the bones and sinews of Jacques Brel, Bob Dylan and Elvis Presley, the ‘Silent Witness’ of the cabaret circuit Barb Jungr now forensically dissects and reconstructs the Beatles.

It has become a cliché to say that ‘she makes you hear songs as though for the first time’, but she bloody does and by removing the 60s poppy detritus from the arrangements manages to make Lennon sound like a poet and McCartney an accomplished composer.

She’s such an understated diva. Casual silky but not sparkly top, elegant but sensible trousers and shoes, and eyeballing the audience like a headmistress quelling a talkative assembly. You take in the restrained jewellery, the confidential stare, the freshly blonded page-boy bob, then it’s as if Theresa May suddenly turned out to be a groover as she snaps into the strutting rhythm of ‘Got To Get You Into My Life’.

By not introducing the numbers she teases the room, in torch, jazz or blues renditions few recognised the verses to half the songs and she surprised even when one started with its title: ‘Eleanor Rigby’ became a three-act folk drama, a stretched-out pain-soaked salute to loneliness and regret.

The first half features mostly love songs – a delicious mash of ‘And I Love Her’ ‘All My Loving’ and ‘All You Need is Love’ ramp up to a more urgent and tensile ‘Getting Better’, with its darker references to Lennon’s pre-peacenik past “I used to be cruel to my woman/I beat her and kept her apart from the things that she loved/Man I was mean but I’m changing my scene/And I’m doing the best that I can”.

As usual, the anecdotes are personal and confessional. Jungr hates it when critics mention age in reviews, and I promised her I wouldn’t. So let’s just say that women who now reach for the gold-coloured L’Oreal boxes on the moisturizer shelf in the supermarket, would as teenagers all have had a favourite Beatle.

Jungr had always dismissed Paul as too bland, but discovering he’d missed an important meeting at which the accreditation of songs was permanently determined as ‘Lennon/McCartney’ whoever penned them, and realizing he’d carried the fire of resentment in his belly for fifty years since he wrote so many more than John – she felt that if this were more widely known that when Heather Mills limped out of his life, he’d have been inundated with offers, including her own.

She also has wonderfully acerbic things to say about Yoko Ono, although she doesn’t (yet) quote Radio 1 DJ Andy Peebles who this week described her as ‘the woman who did for music what Wayne Sleep did for Rugby League’.

New York musical director and arranger John McDaniel is a tremendous accompanist, and gets a couple of good songs to himself including the hardest stuff: a beautifully-crafted ‘When My Guitar Gently Weeps’ without a guitar.  The show works well with his fine piano, you might ponder whether some brass or strings would support them even more – but when Jungr wields her harmonica and bends it like a tenor sax, I wouldn’t really have it any other way.