Banned: The Burlesque Ad Not Coming To A Billboard Near You 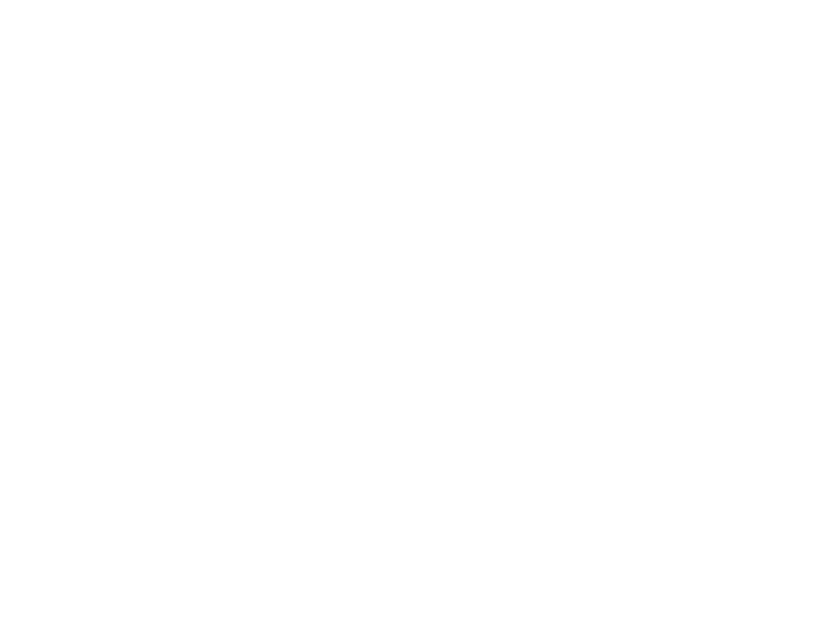 Burlesque has always trod a fine line when it comes to public sensibilities. An image for an upcoming show has fallen foul of the Advertising Standards Agency.

On 1 April, burlesque star Sukki Singapora is coming to London. Her new venture comes with an intriguing and very public premise.

For Peep Show, a giant pop up booth will be erected somewhere in London with built-in peeping holes. The audience will be able to peer in and watch as Singapora performs live and for free.

Unfortunately, the ad campaign for Peep Show has fallen foul of the Advertising Standards Agency. After submitting the above image to the ASA, Singapora received the following message from them:

We advise that this is not placed in any untargeted media. If a complaint was received about this, it would be investigated further under the following rule of our CAP Code:

4.1 Marketing communications must not contain anything that is likely to cause serious or widespread offence. Particular care must be taken to avoid causing offence on the grounds of race, religion, gender, sexual orientation, disability or age. Compliance will be judged on the context, medium, audience, product and prevailing standards. Marketing communications may be distasteful without necessarily breaching this rule. Marketers are urged to consider public sensitivities before using potentially offensive material. The fact that a product is offensive to some people is not grounds for finding a marketing communication in breach of the Code.

The ASA response effectively kills any plans for mass media use of the image. Singapora and photographer Damien McGillicuddy are understandably not best pleased by the ASA’s response.

“I personally think it is outrageous to ban a billboard because of religious or sexual orientation reasons. The ads aren’t meant to offend or anger anyone, but (are intended) to show a piece of art, which I personally think this is, as well as promote a show I will still be doing for my fans.”

“I enjoy shoots that get people talking. Which were exactly my intensions for this billboard. So yes, it is disappointing that no one will get to see this picture up on a 48 sheeter, but there are always ways of getting around these things.”

And to what is McGillicudy referring to? We understand that the Peep Show booth may be covered in a certain image…

More information on the Peep Show event can be found here.