Bianca Del Rio: Theresa May Is An Asshole 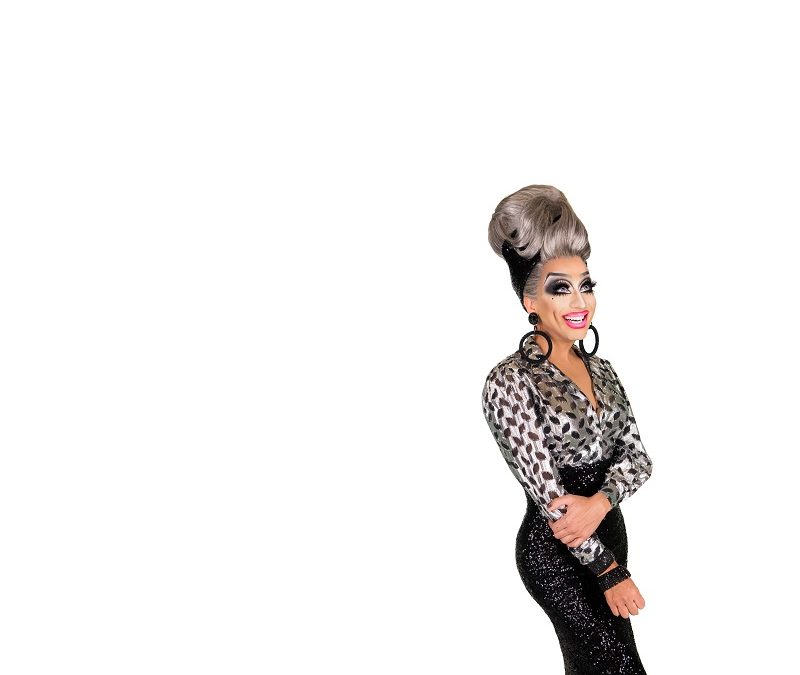 Ahead of her upcoming UK tour, Bianca Del Rio is preparing to lay down some home truths to her UK fans.

As the first Hispanic winner of RuPaul’s Drag Race, Bianca Del Rio already has her place in the history books. The Louisiana-born performer was well-known as an insult comedian before she entered the TV talent competition but managed to tone it down as she stormed to the top spot ahead of Adore Delano and Courtney Act.

Following her victory in 2014, Del Rio has returned to the stage and her previous style of comedy. Her first recorded special Rolodex Of Hate in 2015 made use of “slurs and ancient stereotypes, like the supposed size of Asian penises” as well as taking aim at a gay community she felt focused too much on shows like RPDR. “Nowadays, the fags have no fucking clue, girl,” she complains. “They don’t research. They have all this shit accessible, but they don’t know about the fags. They don’t know about brilliant people who were performers. They don’t know about brilliant drag queens who were performers. They only watch Drag Race and think that’s what I’m supposed to do. Go back and do your history.”

Shortly before announcing her UK tour, she took issue with comments made by Lily Savage’s alter ego Paul O’Grady. As one of the few drag queens who has had (and is still having) a long and distinguished career both on stage and on TV and both in and out of drag, O’Grady likely qualifies as one of the “brilliant people” Del Rio is purportedly a fan of.

Speaking to Radio 4 Extra’s Gay Britannia, O’Grady was asked about Drag Race. “That’s not drag! It’s all about shading and contouring your face now and being like supermodels. In my day we had the likes of Phil Starr, who was a glorious comedian…we had Marc Fleming, Auntie Flo, Mrs Shufflewick. We had great comedians in drag. This new brigade who just parade around going, sashay, shantay – that’s not drag to me.” He continued, “drag is an act, where you get up, you do your act, you get changed and you go home – you don’t parade round the streets doing all this business.”

Responding to O’Grady, who has won several industry awards, has been awarded honorary degrees, is an MBE and was estimated to be worth around £30m in 2015, Del Rio labelled him “bitter” and said “if he had a go on the show and got a couple of Emmys or the money, I think he’d change his tune.”

Del Rio touches down in the UK in July 2018 and tickets for her Blame It On Bianca tour are now on sale for around £40 to £166.75 for a VIP package. Before she gets here though, she is keen to let the UK fans know what to expect for their dollar. Speaking to Pink News, Del Rio insisted that she will “try not to get too political” before commenting that “[Donald Trump] would do us all a favour if he just died…Not to wish death on anyone, and not like a heart attack because then he might be revived, but kidney failure would be great.” Quite why Del Rio feels that kidney failure is far more fatal than a heart attack is unknown but perhaps this will be explored in greater detail during her shows in Glasgow, Newcastle, Cardiff, Brighton and elsewhere.

In a move which will no doubt enrage everyone in Essex, less than half the cabinet and Piers Morgan, Del Rio comes gunning for own prime minister. “I think Theresa May needs to do better, isn’t she an asshole too? We have Trump and you have Theresa so yeah they both need to do a lot better by just not being in charge.” The interview makes no mention of the drag queen’s views on Kim Jong-un, Jeremy Corbyn or whoever is leading the Liberal Democrats this week.