A Triumph of Hope over Experience 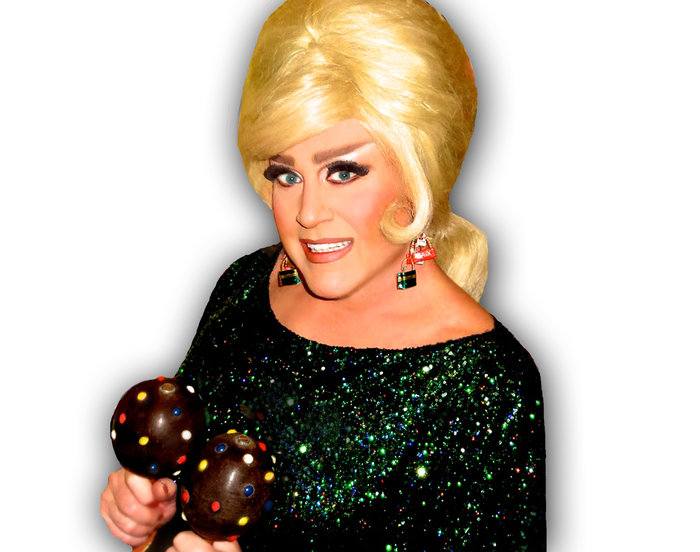 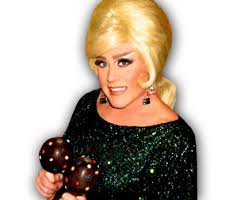 As a gay man whose formative clubbing years were in the glamour-obsessed 80s, drag ought to be right up my (Danny La) Rue, “dear”, but it just isn’t.  Never was.

Even now I can’t see the irony in tipping up to a Soho bar in colourful wig, eyeliner and chest hair, and the historical drag cavalcade of emaciated boys in frocks miming to Streisand or middle-aged men with stage names crudely coined from women’s body parts and trundling out a shamefully unchanged music hall routine for about twenty years, still fill me with dread.

Far more impressive are those who broke the stereotype with characterization and topicality: Paul O’Grady’s Lily Savage was, before dilution for television consumption, as fierce and fearless a stand-up comedian as Liverpool has produced, Barry Humphries’ Dame Edna showed that even middle-aged drag can be intelligent and edgily satirical, Rick Skye is as deadly an impersonator of Ms. Minelli as any woman, and he sings arguably better than Liza herself.

So it’s a delight to add to the list of the characterful and the capable Miss Hope Springs, triumphantly rounding the final curve of a year-long residency at Crazy Coqs.  In Hope, actor Ty Jeffries has created a character with a detailed backstory in B-movies, TV series – “I was in an early Columbo – I played Chalk Outline”  – and Vegas lounges, interspersing songs with rambling name-dropping anecdotes which are subtly hilarious particularly if you have a fondness for the black-and-white era and know your Tab Hunter from your Rock Hudson.  Not sure the polysexual Hoxton hipster crowd caught all the nuances, though.

It helps that Jeffries is a finely sardonic lyricist and superb jazz pianist, and it’s those talents that set Hope Springs apart – if you close your eyes his gender becomes irrelevant, he sings quite low in his voice and while it would be fascinating to see him perform in his day clothes, since his hair, make-up and microphone voice seem a perfect homage to Dusty Springfield, he’s just glorious in the frock too.

Most of the songs have a generic consistency, the current selection is “Latin A La Springs” and the bossa nova rhythms included Man Hungry Woman, It’s All Latin To Me and Hoochie Momma but occasionally Jeffries surprises with a touching or poignant lyric and I really admired “since our first kiss, I tried to resist the riptide” in his first act closer.

The second half is livelier and more overtly comical – there’s a great song about sex in later life, some audience participation, another thought-provoking number in Welcome To The Carnival” then Hope comes more or less literally to her climax in The Devil Made Me Do It which made the most of Jeffries’ voice, virtuosity on the keyboard and skill as an arranger and brought the audience to its feet.

Two things ensure Jeffries’ position on the cabaret circuit: his early exposure to the genre – his godmother was the redoubtable “Bricktop”, chanteuse, danseuse, a famous Pigalle nightclub proprietress whose protégés included Duke Ellington and Maya Angelou and for whom Cole Porter wrote Miss Otis Regrets.