All Meow Meow Wants for Christmas Is to Change the World 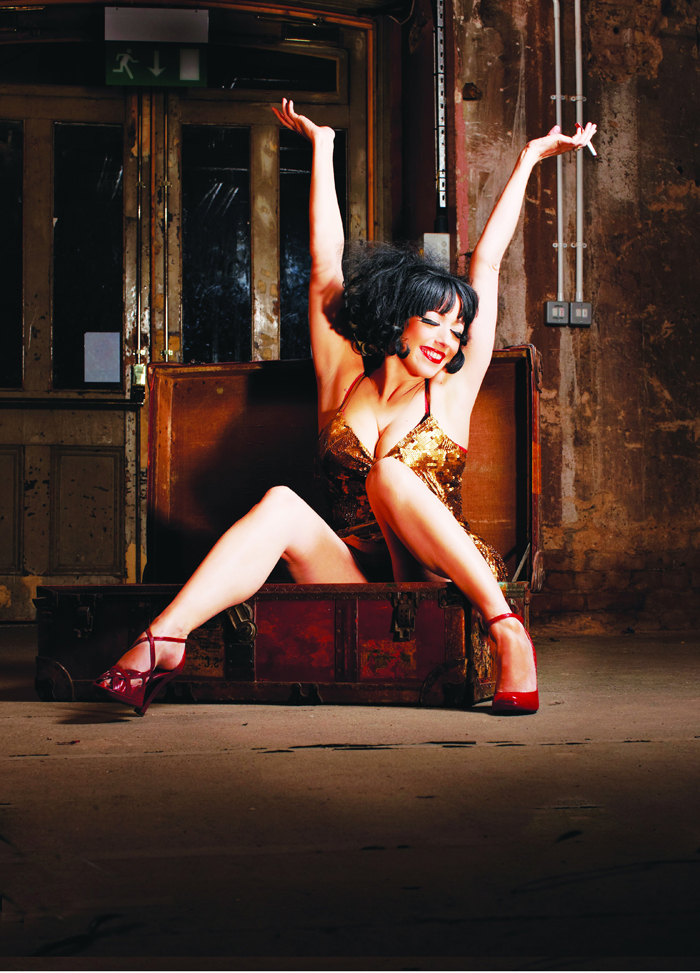 What’s left on your checklist when you’re a singer, actress and international cabaret idol? C.J. Lazaretti talks to Meow Meow about her ambitious theatrical take on Hans Christian Andersen’s The Little Match Girl.

Stages of a single kind are not enough for Meow Meow. Her spirited cabaret performances have made the Australian performer one of the foremost international stars in the genre. Lately, though, she’s been doing a lot of acting: she’s starred in an American production of Jean Cocteau’s Piaf-inspired monologue Le Bel Indifférent, made her West End debut with musical The Umbrellas of Cherbourg and is now returning to the Southbank Centre with an adaptation of Hans Christian Andersen’s The Little Match Girl. Is Meow Meow swapping cabaret for the theatre?

That question dives right into the seemingly perennial debate on what cabaret is, but an adequate short answer would be “yeah, right”. You can never know for sure until you’ve seen it, but the clues are clear at first sight. Little Match Girl, for starters, is unscripted.

“It is a cabaret show in the sense that it is a collection of songs,” says Meow Meow, mindful of the art form’s elastic boundaries. “I’ve got a broad definition of cabaret: it’s this fleshy, live interaction where you’re not stuck to a narrative form. You don’t have to pretend that the audience isn’t there.”

A bold approach to take with a Christmas story. Before you ask what this raving lunatic is about to do to your precious childhood memories, though, spare a moment to appreciate how unusual the Andersen classic is. It is quite unique, as the singer is quick to point out.

Most fairy tales have a strong hero journey into the woods or some other ominous threshold of the unknown. The Little Match Girl, though, remains a nameless, frail little creature to the end. Her visions are the nearest thing to a journey that she has. That’s where Meow Meow sees the opportunity to stage contemporary hallucinations, weaving the story into a modern reality. For an artist who improvises so much onstage, it’s a feast. For her backing musicians, it’s a formidable challenge.

Tackling a repertoire that ranges from Wagner to Laurie Anderson is the Wild Dog Orchestra. The London-based quartet is equipped with guitar, mandolin, melodica, vibraphone, ukulele and other instruments to accompany the chanteuse, joined on piano by musical director Lance Horne (Handel’s Messiah Rocks). Besides the covers, the show also includes new compositions co-written by Meow Meow, Australian composer Iain Grandage and indie singer-songwriter Megan Washington.

“Some of them are simple, almost like lullabies. Others are big, epic torch songs,” says Meow Meow. “A few are about changing the world. Why not? It’s Christmas.” 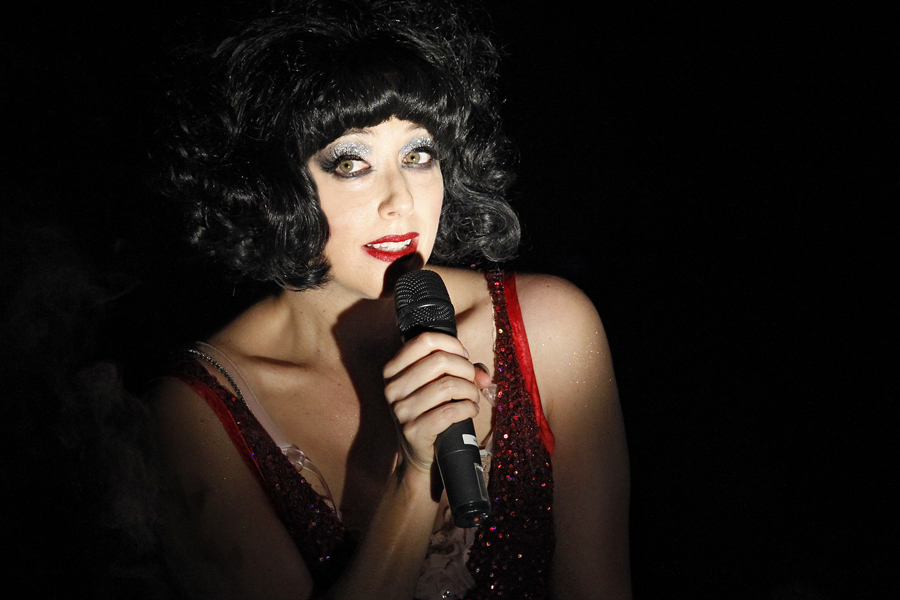 Cabaret does have a heart after all, despite all the glitter and decadence. Meow Meow defines her latest offering as a light dance-theatre extravaganza that became serious. Her original concept revolved around guest appearances by assorted luminaries of New York’s cabaret circuit. Long based in the big apple, she’s often shared the spotlight with the likes of Lady Rizo, Taylor Mac and Justin Vivian Bond at Joe’s Pub, one of the most prestigious local venues. That early format, though, was soon to change.

Shortly after Melbourne’s Malthouse Theatre commissioned Little Match Girl for the 2012 Sidney Festival, the diva was struck by a documentary about homeless children living in Australian Salvation Army shelters, and the startling figures of antipodean poverty. Yuletide cheer just couldn’t compete with that.

“Christmas is a beautiful time, but it’s extremely stressful. It heightens loneliness and anxiety.” The project became increasingly concerned with the harsh realities of the holidays – a time of family for some, but of abandonment for many others. “That’s something I’m always grappling with as an artist. What can I do with music to charm and heal people? It’s such a powerful tool.” 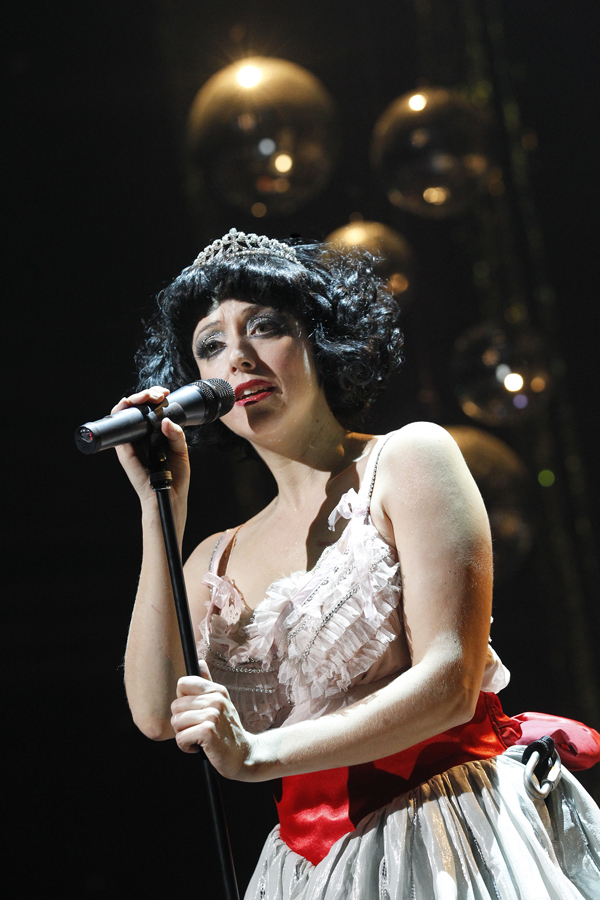 With Little Match Girl, Meow Meow blurs the boundaries between cabaret and theatre

Coupled with the intense audience participation of Meow Meow’s shows, music becomes an immediate resource to engage you beyond the simple role of spectator. That Brechtian disregard for suspension of disbelief, a historical technique to spread awareness, underlines her point-blank performance style quite distinctively.

Meow Meow values its immediacy in everything she does. “Good cabaret is a quick, direct way to the heart. I want it to be a direct way to the brain as well.” Brecht unsurprisingly recurs in her setlists. Come February, the singer will plunge even deeper into his work, playing Jenny in a new production of The Threepeny Opera with the London Philharmonic Orchestra. In German, mind you.

Yep, more acting ahead. But somehow I don’t think her cabaret fans will mind it in the least. I certainly won’t.