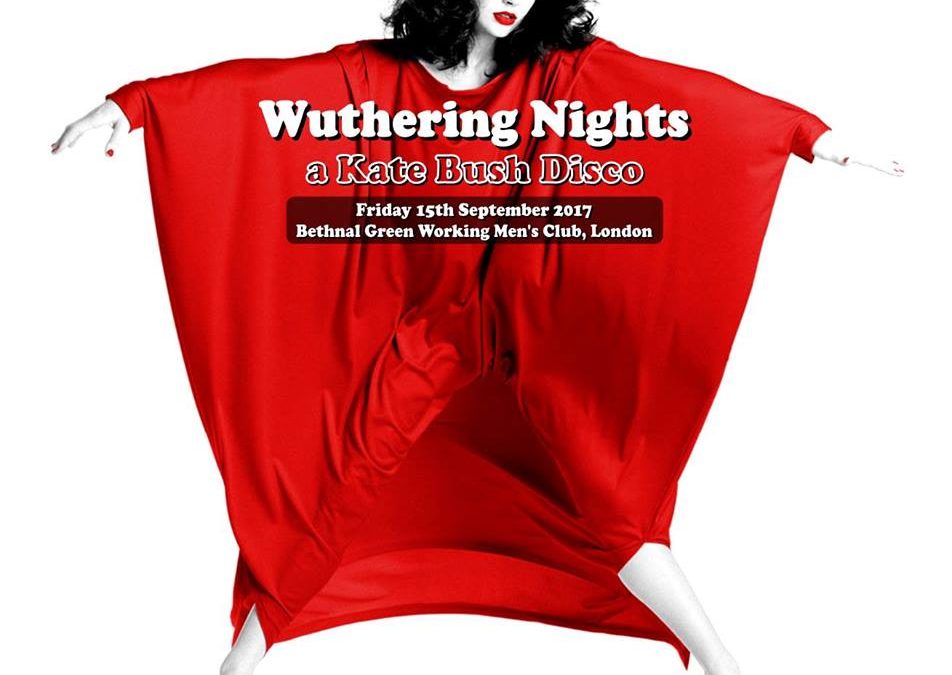 As autumn arrives, combat the shorter days with fabulous cabaret nights! This week, Kate Bush fanatics, circus junkies and comedy cravers are in for a treat…

Dressing up is positively encouraged, with Bush obsessed DJs keeping the classics coming into the early hours.

Featuring three performers on an aerial platform as precarious as our perceptions. A single action changes everything, but everything is not always what it seems.

Join the self-declared siren from South Yorkshire as she stands trial seeking redemption from you, her adoring audience. She’ll tell you herself, ‘the devil made me do it!’

Come join British-Chinese provocateur pop artist Le Fil, as he, she or it explores a 24/7 world of gay-straight men, desire and objectification through a fusion of “hip-thrusting, pounding music, twisted autobiography and gender-bending performance art”.

Broadway veteran and Mad Men star Bryan Batt returns with his one-man cabaret show paying tribute to his life growing up in New Orleans, the city that fostered his love of music and theatre.

TOPLESS: The Path to Extinction

Hot off their tour of the Edinburgh Fringe Festival, Gingzilla and Cazeleonare delighted to bring back TOPLESS: The Path To Extinction. Under threat of extinction, how do they survive the harsh realities of London life and prevent themselves from becoming the last of their kind?