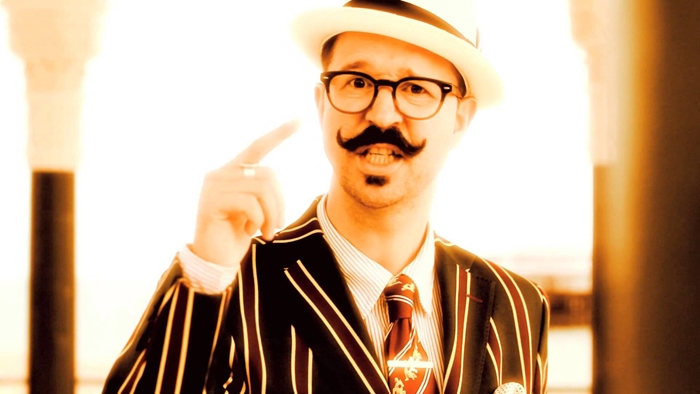 So with about a week of the Edinburgh Fringe Festival left to go, who are the top recommendations as suggested by online aggregator EdTwinge? 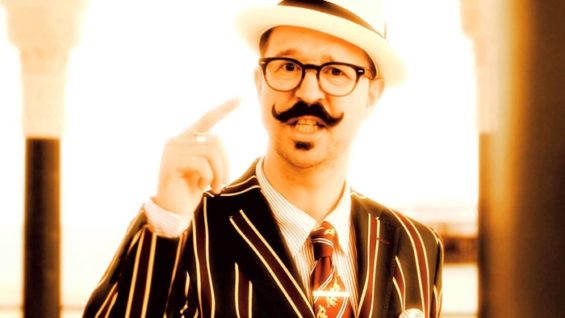 Mr B The Gentleman Rhymer, riding high at number 8 in the EdTwinge cabaret charts.

Since we last checked the top 10, there’s been a whole heap of moving and shaking going on.

The biggest change from last week is that of New York’s Lady Rizo, the 2012 winner of the Time Out & Soho Theatre (TO&ST) award, the only trophy dedicated to cabaret artists performing at the Fringe. She’s missed out on a nomination in this year’s TO&ST shortlist but has shot up to number 2 in the EdTwinge charts.

Sweet Venues has grabbed the top spot from Claire Healy who drops down to third place. Lili La Scala’s variety show has nudged past that of magician Piff The Magic Dragon and his extraordinary endorsement from The Scotsman’s chief comedy reviewer has seen Doug Segal stay in the top ten. Mistress of melodrama Damsel Sophie has dropped out to be replaced by chap-hopper Mr B The Gentleman Rhymer while the Briefs crew and Tricity Vogue continue to find favour with the Fringe crowds.

Looking for more tips? Yesterday this year’s TO&ST award named their five finalists, one of whom will be given their own run at Soho Theatre and a feature about their show in Time Out London. Information on who those names are and how you can grab free tickets to the unveiling of this year’s winner on Wednesday can be found here.