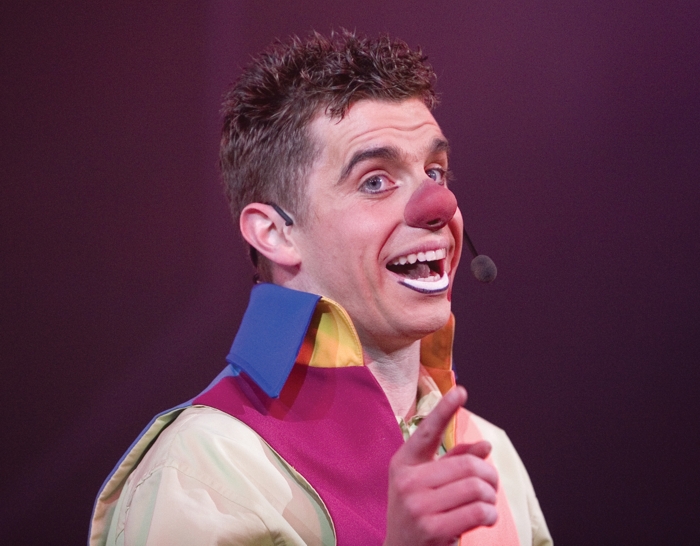 International Clown Week is upon us. So to celebrate, here are our top ten facts. 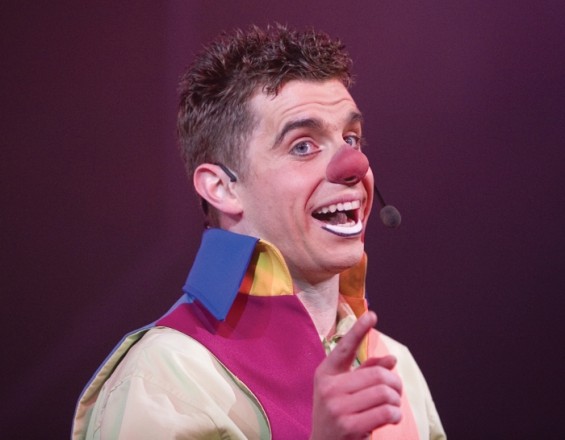 There is no definitive story of how Clowning Week first came to be or who came up with the idea, there are stories a plenty. International Clown Week is only officially recognised in the USA, but there’s no reason why us Brits can’t join the party. All we can say is enjoy it, revel in it, maybe slip on some large shoes and a red nose and clown to your hearts content.