TIC Recommends: Who To See At Latitude 2015 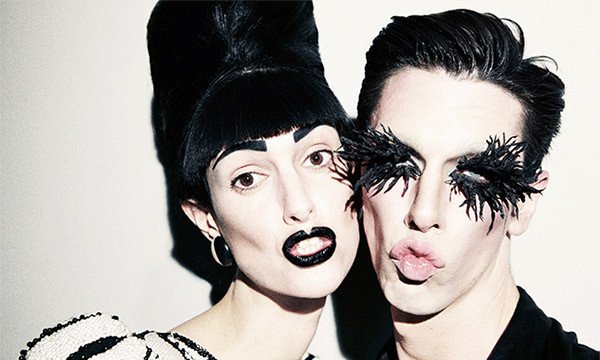 Latitude Festival is happening this weekend and This Is Cabaret is going to be there to check out the cabaret tent. But what’s worth our time this year? Find out what not to miss below!

One of the finest cabaret experiences on the planet, Miss Behave’s Game Show is co-presented by Miss Behave and her glamorous assistant Harriet. Be prepared for something which is part gameshow, part controlled riot, part chance to win some “interesting” prizes and all mixed in with some kooky variety acts. The show is billed as a “an anarchic late night gameshow,” which in itself should be enough to bring in Latitude’s punters. 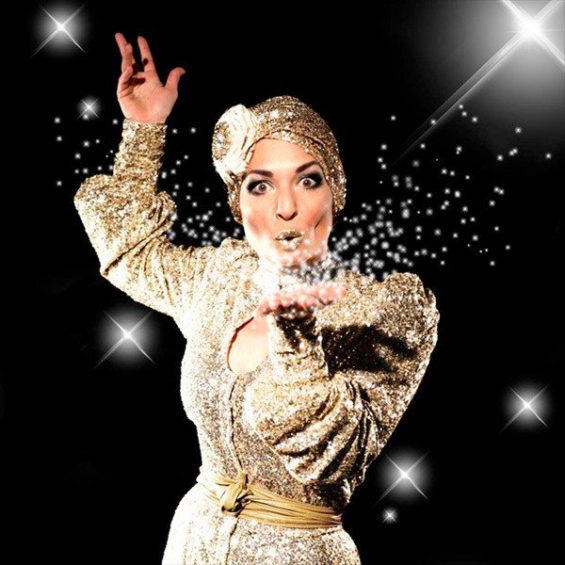 Fringe favourite Nina Conti is a ventriloquist artist with a very adult show. It’s not all just puppets and hands up your backside with her (although, this isn’t a guarantee and anything can happen with a cabaret show). The winner of a British Comedy Award for Best Female 2013 and nominee for Best Television Comic 2014 will be bringing her unique brand of audience-based humour to Latitude on Sunday. 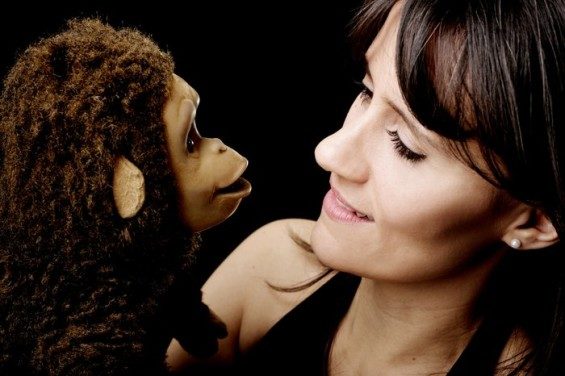 Sharp and witty TIC favourites, musical satirists Bourgeois&Maurice , will be taking their dark humour to Latitude on Saturday. With their fantastic outfits, taste for the absurd, political shanties and fabulous attitude to gossip, they will have you in stitches and get you thinking. With songs like Ritalin and Apocalypso, B&M are well worth catching. Check out our review of their show Shindig here. 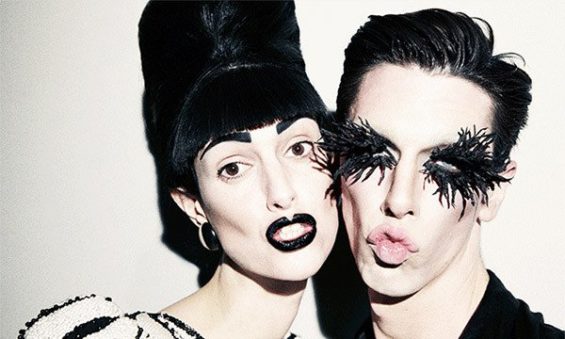 Duckie is the longstanding Saturday night epic cabaret night hosted at the Royal Vauxhall Tavern. They will be presenting a post-queer variety show from the participants of their emerging artists programme. Expect an oddball mix of live art, cabaret, DIY culture, nu-drag and entertainment. Catch Duckie on Saturday. 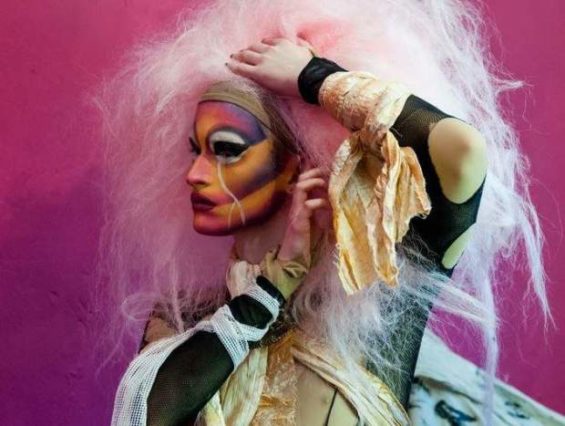 Appearing on the final day, these Irish improv-rap artists use their blend of audience interaction and improvisation to make dreams and ideas into hit songs or epic tales. Our review of their show Moonrock Boombox is here.

The outrageous operatic star of La Soirée and La Clique, Le Gateau Chocolat is one-man musical phenomenon, complete with larger-than-life vocal talent that will treat all of your senses through opera, musical theatre, jazz and maybe even some rap. He will be performing his solo show on Friday and teaming up with East End drag legend Jonny Woo the following day.

Stand-up drag comic Panti Bliss was probably the second biggest drag star of 2014 (after a certain Eurovision winner) but easily the one that will most likely to go down in history. Panti charts her brushes with infamy, near misses with fame, and adventures in the seedy underbelly, inviting you in to her hyper-real, stiletto-shaped world, in a storytelling tour de force.

Penny Arcade, driven by her magnetic rock n’ roll energy, is an internationally respected performer who occupies a unique position in the American counter culture movement. Born Susana Ventura, she is a former Andy Warhol Factory star and a contemporary of Patti Smith and Debbie Harry. The late great Quentin Crisp named Penny Arcade as his soulmate and the woman he most identified with. Catch Penny Arcade on Friday night.

An Audience With Dickie Beau (Friday) 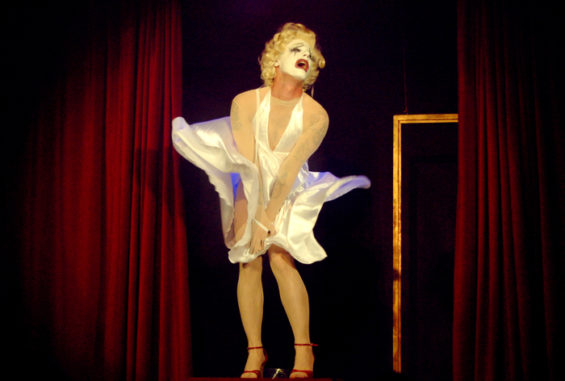 As we’ve said before, Beau is the closest this country has to a genuine medium: an auteur of the airwaves who can put flesh onto recorded sound in a manner both gripping and disturbing. Find out what happened when we asked him about his incredible journey how he Marilyn Monroe and Judy Garland back to life.

Doug Segal is an exciting entertainer combining comedy with seemingly impossible feats of mind reading & mind control. Coming on like a telepathic Brian Blessed, he will astound and confound in equal measure.

Come and watch this performance, billed as “performance karaoke” (who could resist?) on Saturday and join in to find out all the things we do when drunk. Check out our review of The Worst of Scottee here.

Enjoy Latitude if you’re going and we’ll see you in the Cabaret Tent!